Highlander
Home Radar The History of Music: where has it been and where is it... 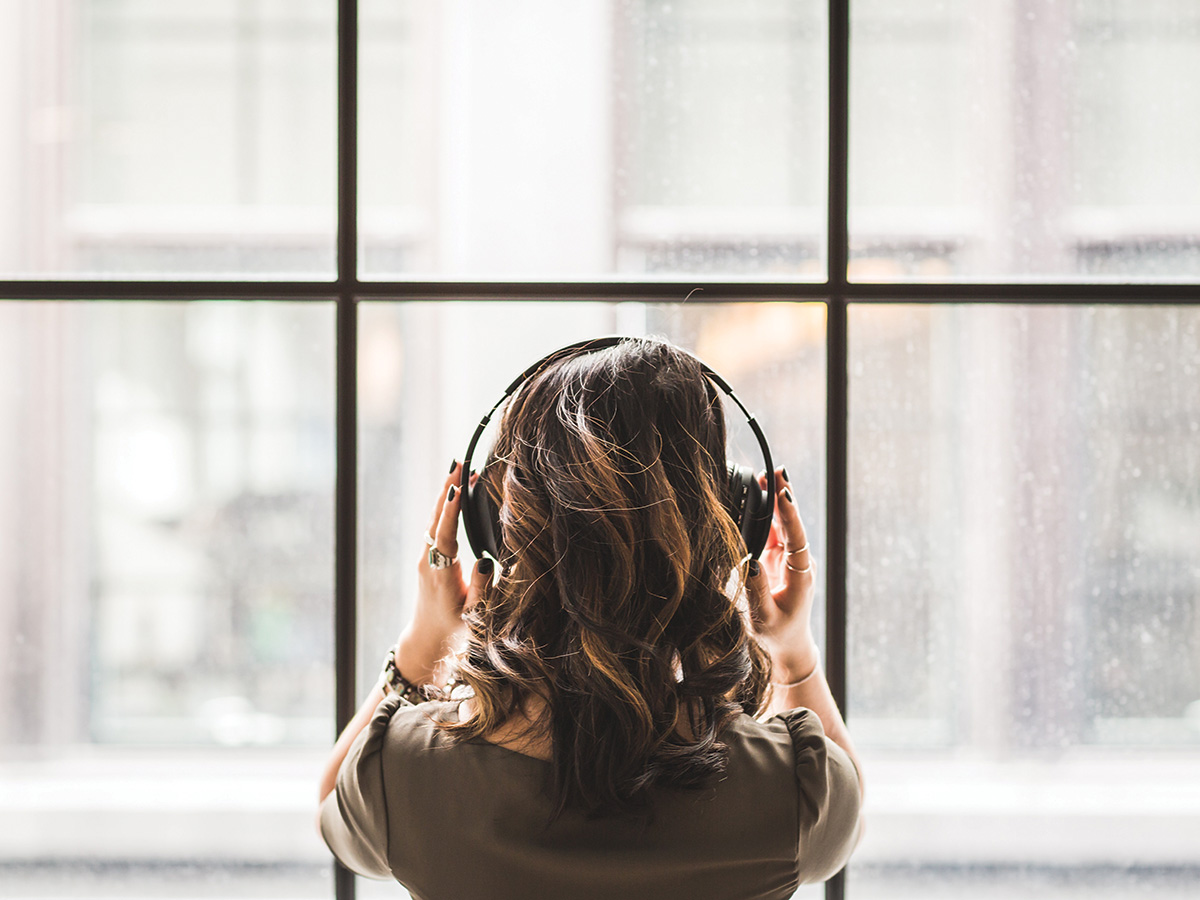 Throughout the history of music, we have seen many genres become prominent then slowly decline, becoming a staple for certain fans to turn to for eternity. There’s rock, EDM, rap, R&B, the list goes on. Looking at different generations, such as the classic rock era in the ‘70s, the coastal beef in rap music during the ‘90s, and the pop punk, “it’s not a phase mom” rebellious attitude in the early 2000s, the question to ask is: What’s next for music?

In previous eras, artists that found the genre that worked best for their unique voices would often stick to what was already working and popular at the time, and it truly was rare to see any type of experimentation outside of that comfort zone. For example, some of the most influential artists and bands in history such as the Beatles, AC/DC or Elvis Presley. Time after time, these artists typically released music in the same genre that appealed to the specific set of fans they had.

Music, in the past, has always been limited by a lack of technology, forcing artists to use the very instruments in front of them. Aside from that, booking studio time, getting the opportunity to record, and actually releasing music was a huge financial risk that many artists had to take in order to pursue their dreams. Realistically, expecting an individual to try and experiment with something that is so high risk is quite unreasonable, and, in all honesty, unrealistic.

Looking at the history of music and technology, with the advancements of companies like YouTube and SoundCloud, coupled with the creation of the mobile smartphone, change in the music industry was inevitable. YouTube and SoundCloud have given artists a place where they can release their own music for free, gaining fans and possibly earning a record deal. And with the technological advancement of the smartphone, those same artists that may not be able to afford to book studio time, have the opportunity to simply hit record on their phones, and sing their hearts out. Though the quality of production may not be as high, even technological advancements like the computer allow these artists to hop on Google and simply learn how to mix, and upgrade the quality of their own work. In the past ten years, we’ve even seen this unfold in front of our eyes with artists like Justin Bieber. He was able to be discovered and signed by the extremely young age of thirteen because he simply posted videos on YouTube of him covering famous songs done by other artists. Scooter Braun, manager of many major stars, was able to discover him, fly him out to Atlanta and immediately turn him into the mega star that we know him as today.

Now, you may be wondering what this has to do with the genres and the future of music, but the history of music and technology tells us which direction the future will be heading in. With an artist like Bieber, who has established himself as a pop icon, has now been able to experiment with his music. whether it be releasing a R&B album such as his second-latest release, “Changes”, or rapping on a Travis Scott song like “Maria I’m Drunk.” We have seen this genre-breaking type of music with plenty of artists like Drake, Kanye West or Rihanna, but these trailblazers, to name a few, have now set up the next generation of artists that are clearly following in their footsteps.

So now that we’re all caught up, looking at the present, and even the future, we have now seen artists like Juice WRLD or Post Malone that can no longer be classified as the typical “rapper” because of the type of music they choose to make. More often than not, you will hear interviewers attempt to classify these guys, but it is quite impossible when there really isn’t a category to place them in. Realistically, both of these artists began their careers and broke the charts with rap songs, but since then, anyone can attest that they have heard both of them also sing ballads, something that hasn’t been seen by many rappers.

Alongside them, we have artists like Olivia Rodrigo or The Kid Laroi who have entered the industry with only one album so far, yet in one album alone, we are able to hear rock songs, love songs and even house beats. With so many different forms of technology at their disposal, and so many different types of sounds that couldn’t be imagined before, the era of one-genre artists is clearly over, and the future of music looks to be a genre-fluid type of era. Of course, we will always love our classics, and those who paved the way for this new generation of music, but I hope it’s now easy to see that music is still in its adolescent years, and the best is yet to come.