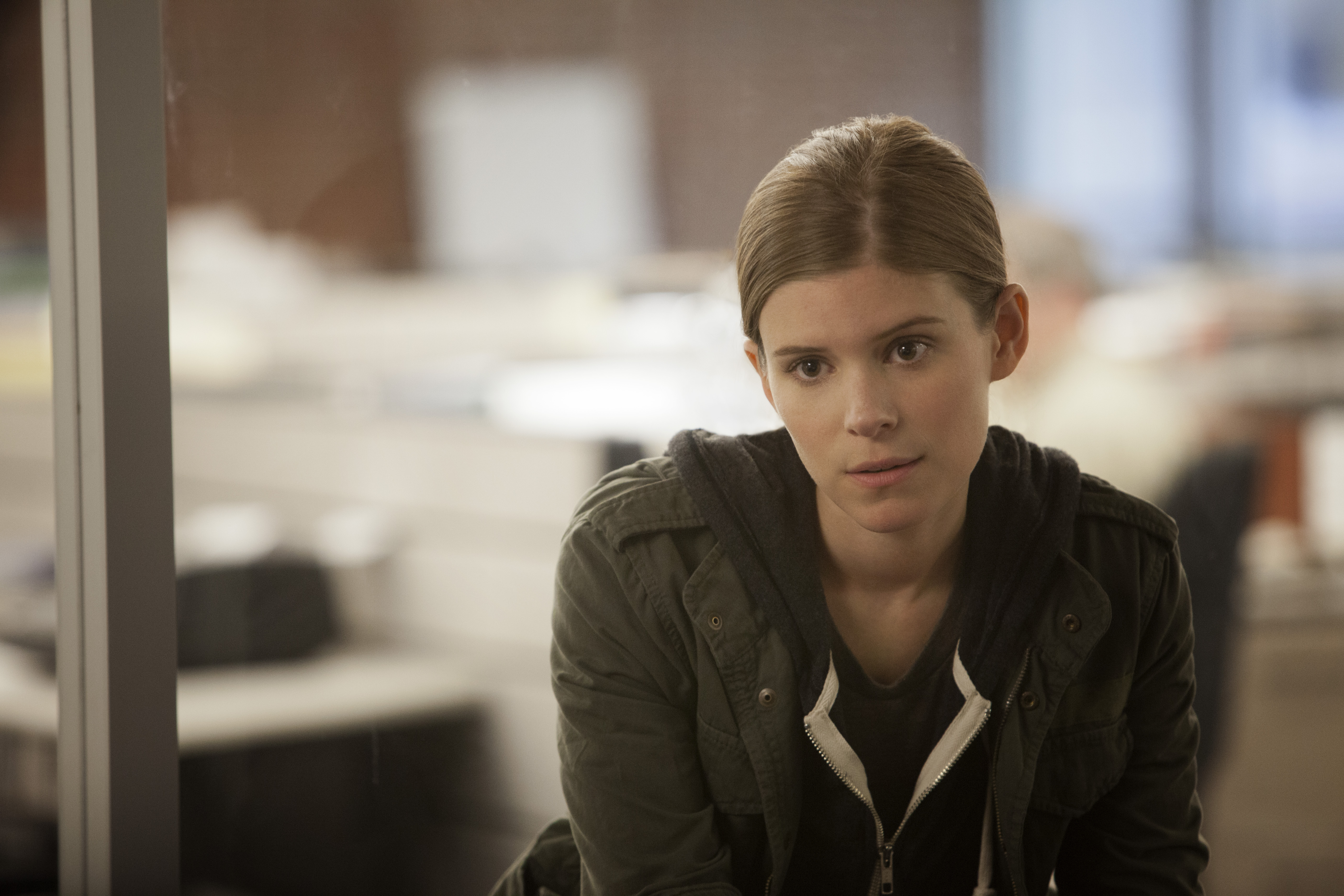 Netflix has officially released their original series, “House of Cards.” The entire first season is comprised of 13 one-hour episodes and has been available in full since Feb. 1. The decision to release the season in its entirety is an interesting strategy by a company that has dominated the movie rental business for years, and I plan to review each episode on a weekly basis. I’ll continue with Chapters 10 and 11.

“Chapter 10” was a riveting episode as everything falls apart for Congressman Frank Underwood, who describes the current state of things as “rebellion on all fronts.” With Russo’s confidence in full swing, temptation on all sides and Underwood trying desperately to patch everything up while his wife decides to disappear for a few days, it is hard not to love this episode for the sharp turn it takes.

There are some good female actresses leading compelling storylines this episode. Aside from being his lovely wife, Claire Underwood is typically a ball-buster and Frank’s loyal business partner. Robin Wright is fantastic as the hard-ass who runs a successful non-profit, but shows audiences her sexy and charismatic side in this installment while she spends a week away at her lover Adam Galloway’s (Ben Daniels) loft in New York.

Kate Mara also has a strong performance as Zoe Barnes. She is understandably scared to even be at her place after a surprising visit from Claire, who tells the up-and-comer that her “husband tells [her] everything.” The confrontation was short, but a good and appropriate add-on. As a result, Zoe stays at old co-worker Lucas Goodwin’s house and waits for a juicy headline from Underwood.

Underwood is, in the meantime, purposely sabotaging Congressman Russo’s (Corey Stoll) gubernatorial campaign and doing a wonderful job at it. Spacey is the king of conniving and makes sure to get every note right as his character attempts to save himself from the recently failed Watershed Act that was going to be the headstone of Russo’s campaign. With the vice presidency in his sights, Underwood whips out the big guns and Spacey makes sure to play his role over the top, but not too much.

Underwood needs some help with his endeavors and of course calls on right-hand-man Doug Stamper. Stamper makes sure that Russo is reeled in with his two favorite things: booze and women. Kelley is very good as the behind the scenes intimidator because every other character is convinced that Stamper is there to help, even though he really has an agenda. His acting blends perfectly with the storyline and, for Russo, this means that his gubernatorial race is over.

The final blow came after a night with Stamper’s friend and ex-hooker, Rachel Posner (Rachel Brosnahan), who chugs down some shots with the congressman and makes sure to flaunt the perfect amount of cleavage in case he refuses give into initial temptations. Brosnahan deserves an appreciatory remark because her performance is decent, just not superior to many of the other cast members.

In “Chapter 11,” Connolly shines in her limited role, and I sense this may be the peak in her performance. Russo’s girlfriend Christina (Kristen Connolly) is not too happy with Russo, who locks himself up in his apartment after he drunkenly bombs his most recent interview. I feel bad for Christina since it is hard not to sympathize with someone who has given everything to try and save one man’s career.

Wright provides the audience with the same performance that she gave in the previous episode. Claire is still hanging out at Galloway’s house, but there is trouble in paradise. Daniels is great as Galloway, the free spirited photographer that finds himself in love with a woman that cannot reciprocate. Unfortunately, Galloway’s role is also limited and he is only around momentarily.

The focus of the episode lies with Underwood and Russo. Underwood needs to find a replacement for governor, and lo and behold Vice President Matthew’s interests are sparked. Chief of Staff Linda Vasquez (Sakina Jaffrey) has a noteworthy performance as she grills Underwood on his intentions for the vice presidency. Underwood has his own plans and there is a comedic tone to Spacey’s monologue during that moment, which blends well with the circumstances.

Russo has a difficult time getting back on his feet, and our fear is that he never will. Stoll is great as the sweaty and stressed out alcoholic that is desperately trying to reconnect with his girlfriend and children in a particularly heart-wrenching scene.

Stamper is in charge of tracking down the wrecked Congressman and frankly, Kelley doesn’t have enough screen time. However, Underwood and Russo are what audiences care about and their final moments together are extremely enthralling. The dialogue is perfect and the situation could not have been more sinister. As an avid fan, I am sad to see the position Russo has been forced into by Underwood, but Spacey is undeniably gripping during the last conversation that his character and Russo will ever have together.

“Chapter 11” will shock audiences, but hopefully they can appreciate what the show has been building towards. I can only wonder where it will all go from here, and whether all the minor characters will serve a more significant purpose in the last two episodes.