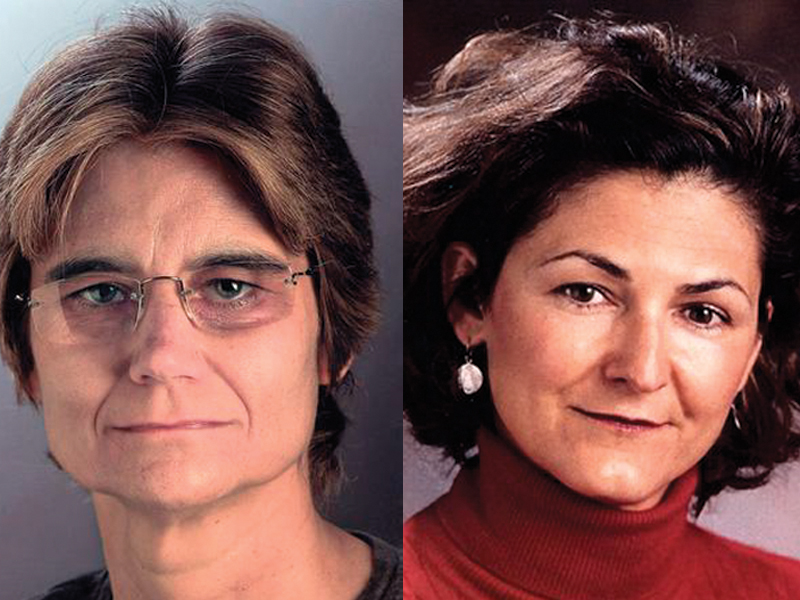 1,114
The Women’s Resource Center ended Women’s Week March 8 with a talk by Pulitzer Prize winners Bettina Boxall and Julie Cart, two guest speakers from the LA Times. They spoke about their experience in the newsroom as women and what it takes to make it in the seemingly dying industry.
Both women have extensive journalism backgrounds that began at smaller regional papers, after receiving their bachelor’s degrees in journalism. They currently write for the Metro section of the LA Times, where they received the Pulitzer Prize in 2009 in the Explanatory Journalism category for their 15-month study of the cost and effects of combating wildfires in the Western United States.
When tackling the subject of women in the workplace, Boxall stated that gender definitely does make a difference in the newsroom. “Women are supposed to be nice, they’re not supposed to be confrontational. If you’re a good reporter there are times when you need to be confrontational and you need to be aggressive.” According to Boxall, if men are aggressive, it is seen as something positive but if women are aggressive, people tend to look down on them. Society has shaped how women and men should be perceived and it has affected how women are seen in the newsroom.
Cart began her career at the LA Times as a writer for the Sports section, where she wrote for 10 years. She took the job because it was the only one she could get at the time. During this time, female sports reporters were first beginning to step into locker rooms, which was a significant change for the industry. In the locker rooms, athletes tended to walk around nude, thus creating an uncomfortable situation for the women. Cart recalled how she, in addition to other female sports reporters, never complained because they didn’t want to call negative attention to their gender. She worried that she would also be questioned for her qualifications on the sport she was reporting on, whereas male sports reporters were rarely questioned. Despite having to overcome these issues, Cart appreciated what the experience brought for her. She learned to “just roll with it.”
Boxall and Cart patiently answered questions from the audience for the last 30 minutes of their presentation. Some questions included whether they thought that going to graduate school for journalism was necessary nowadays, to which they responded yes, but that having experience was also crucial to moving forward. Audience members were concerned about racial diversity in the newsroom, which Boxall and Cart felt was lacking.
The presentation was summarized by Emily Wells, a current UCR undergraduate student in the creative writing department and Press-Enterprise staff writer. She began her journalism career as a contributing writer the Highlander, then worked her way up to Arts and Entertainment Editor. Wells stated that gender diversity is an issue that needs to be addressed. Although she has never been treated unfairly because of her gender, she sees the preference for male voices is stronger than that of female voices, especially after looking at statistics from national newspapers.

US News and World Report found that in the 2012 election, frontpage male bylines outnumbered female bylines 3 to 1. Wells also mentioned the loss of the journalism program at UCR and stated that although other programs such as creative writing and media and cultural studies are still in existence, they don’t offer what a journalism program would. The journalism program would give students a chance to be taught how to first inform themselves appropriately, in order to inform the public professionally. Wells also advocated for more racial diversity in the newsroom and felt that, with UCR being one of the most diverse campuses in the nation, it could certainly come into play. This action should begin at the undergraduate level which would be easier with a journalism program which as mentioned previously, UCR no longer has.

Bettina Boxall and Julie Cart have both had many experiences in the newsroom that helped get them to where they are today. Both showed much gratitude for the ability to work at something they are passionate about and, through their lecture, encouraged others that would like to work in the industry that the best way to get started was to gain experience and learn by doing. They stated that they they were both in the process of still learning, even after being in the industry for over 30 years now.