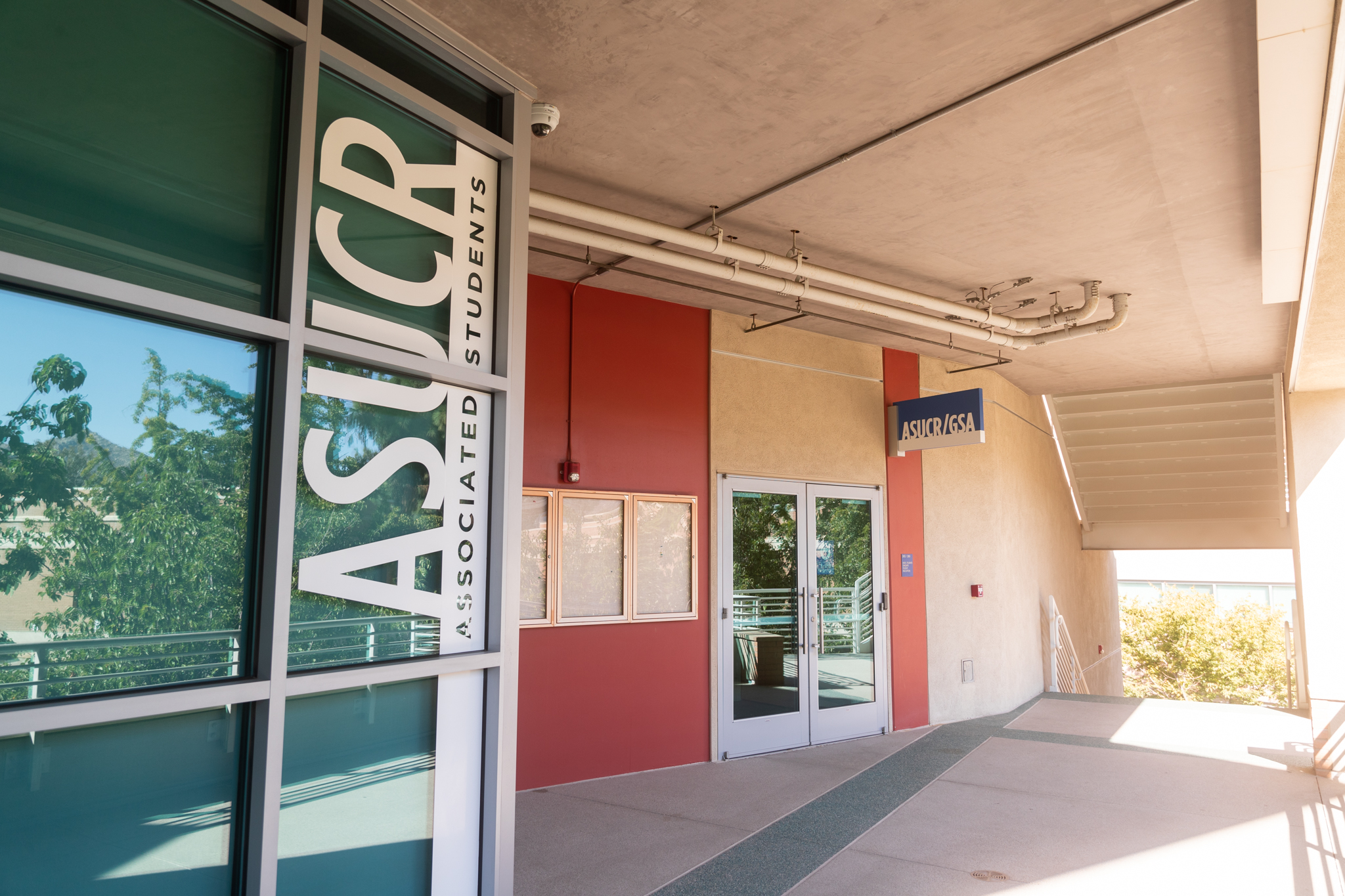 Motions to approve the current meeting’s agenda were called for by Executive Vice President Mufida Assaf with the addition of SR-W22-002, in support of expanding/improving COVID testing locations on-campus, and SR-W22-001, investigation request and annual email in remembrance of Black dicrimination in Black scholar’s house fire. The agenda was approved first by senator Aalani Richardson and second by senator Amy Do. The previous meeting’s agenda was approved with a count of 12-0-0.

During the public forum, a presentation was given by Esmeralda Quintero-Cubillan, the UC Student Association president and fifth-year political science and sociology major student at UCSB. Cubillan’s presentation outlined UCSA’s mission and the recent work they have done to acquire menstrual equality on UC campuses. UCSA is currently working on increasing the Pell Grant to provide more aid for students, implementing non-instruction election days so students can exercise their civil liberties and redistributing UCPD funding for campus-based resources. UCSA’s proposed budget for the state would include 22.5 million for student academic preparation and educational partnerships, 1.5 million for menstrual health and equity, 4 million to establish an Underground Scholars Center on every campus, 5 million to expand frontline program support for Undocumented Student Programs and 6 million for UC Former Foster Youth Services.

Senators Christopher Kent and Rachel Paredes questioned Cubillan regarding how underrepresented schools, like UCR, would be included moving forward. This was in regards to a statement put out by UCSA that addressed class instruction now being remote that failed to include UCR. Cubillan stated that the mistake was not intentional and that UCR will be included in all future conversations.

Isaac Lee, the campus organizer from CALPIRG, also spoke during public forum about the amount of plastic waste in our environment. CALPIRG is campaigning to have single-use plastics banned or be required to be recycled properly. Lee hopes to work with ASUCR to have legislation written to reduce single-use plastic at UCR.

New Business saw the judicial nomination of UCR student Simone Cigar for the position of an Associate Justice. Senators Christopher Kent and Dorthy Doronilla spoke in favor of the candidate. Cigar was approved for the position with a vote count of 15-0-0.

Executive Office reports followed with Ethnic and Gender Programs Liaison Jeanine Nassar sharing that her department is working on finding more grant and scholarship opportunities for students. Nassar also expressed that E&G would be postponing informational events until classes return online but would be prepared to redirect if remote instruction is extended. Mufida Assaf reported on behalf of the Executive Cabinet stating that the senate secretary has resigned due to class conflicts. Third-year business major Helen Chu, a former CHASS senator, was ratified for the position with a vote count of 14-0-1.

During committee reports, the Finance Committee hearing minutes were read by senator Christian Martinez. Many of the club finance meetings have been rescheduled due to classes being remote at this time. Both minutes one and two were passed. Two pieces of legislation were then reviewed following their approval from the Legislative Review Committee.

SR-W22-001, investigation request and annual email in remembrance of Black dicrimination in Black scholar’s house fire, was presented by senator Cabalo and senator Tammar Akel. The legislation addressed a house fire that occurred in the 1970s where Black scholars operated. The UC system failed to address the fire then, and ASUCR would like to send an email out for awareness. Both lesliglations were approved.

No public comments followed, but there were senator reports from three senators. Senator Cabalo reported that the R’Garden and Pantry will be expanding their services to assist more students with food insecurity and would like to implement a fee that students would pay to provide more help. Senator Martinez addressed the Finance Committee, and senator Nguyen reported that meetings occurred recently with the CHASS and Personnel Committees.

No further announcements were made, and the meeting adjourned at 8:23 p.m.