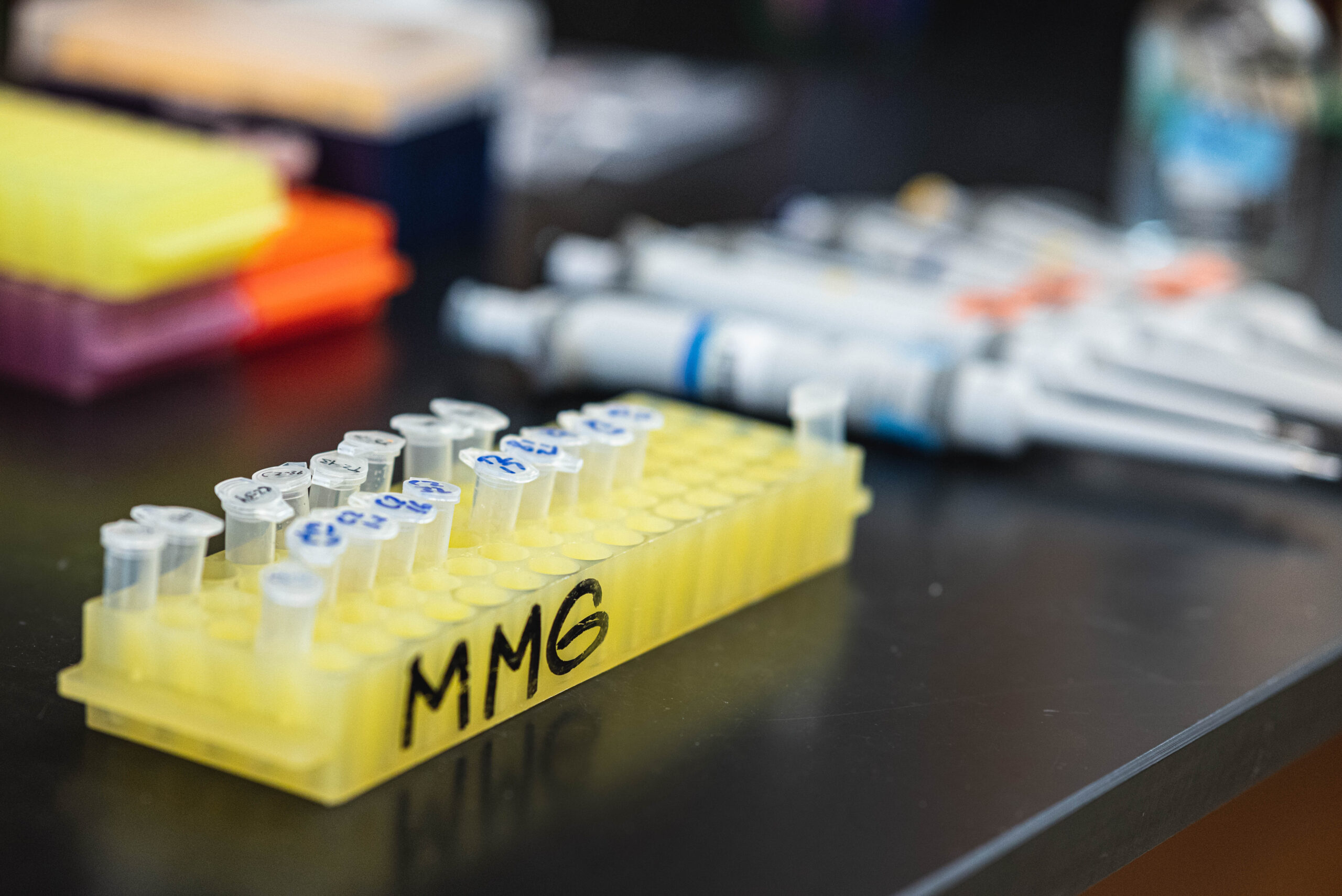 The omicron variant is rapidly closing in on students as many are swarming to get tested at UCR’s two available testing sites: the Bear Cave at Pentland Hills and Curative at lot 26. The website for Curative has been reportedly down, only getting back to students 48 hours later. This has caused an overaccumulation of students at the Bear Cave.

In regards to Curative, Reddit chains have started questioning when results will return. Some students have expressed concern and have stated, “UCR is claiming to be more aggressive about tests going into Winter 2022 … I did it more than once a week last quarter at lot 26 … but now the testing sites’ capacity available to students are reduced when we need them more than ever.”

“The curative site at lot 26 has reduced how far ahead you can book your appointment and slots seem to get booked quickly after being posted. The next closest testing site at Spruce and Iowa has similar appointment limitations,” expressed one Reddit user concerning the Curative issue.

Two tests are required to return to campus: one before you arrive and one five days after. However, with these issues in place, students are worried they will not be able to be tested in time and blame UCR for not taking accountability for this issue.

Lines are amassing at Pentland Hills, and one Reddit user complained, “My husband had an 8 a.m. appointment at the Bear Cave this morning. He showed up to a walk up line of at least 100 people …and people ahead of him said they had already been in line for 45 minutes. I should mention he’s actively sick and that’s why he was getting tested.”

Depending on the time of day, some students must wait in long lines for up to 45 minutes. They are also expected to wait in both symptomatic and asymptomatic lines, which poses a threat for a spread of the omicron variant.

Another Redditor explained that they were placed in close proximity to a line of symptomatic testers. “Literally UCR put me in a situation where I was astronomically more consistently exposed to COVID than I ever was in the first place!” they emphasized.

Third-year political science major Dorian Dabbs explained that the center was not very organized to begin with and that there was no definite place to go once you were supposed to do the saliva test. Students are walking around, and some people aren’t wearing masks. Students have nowhere to go when performing the test, so there are people performing saliva tests around each other, possibly exposing each other to COVID.

Third-year sociology major Brenda Mungarro expressed how there should be some separation between asymptomatic and symptomatic people because there were some individuals walking around coughing.

While the Bear Cave could possibly accommodate just a few people when it comes to testing, students deem them ill-prepared to deal with large masses of people due to Curative being down.

It’s clear that students are growing restless with the lack of accountability on UCR’s part when it comes to getting students tested, and many are wondering when accommodations will be made to make testing more streamlined. Much more, students are also growing concerned with an even larger spread of the virus due to the disorganization of on-campus testing and hope to see some sort of change in the future.