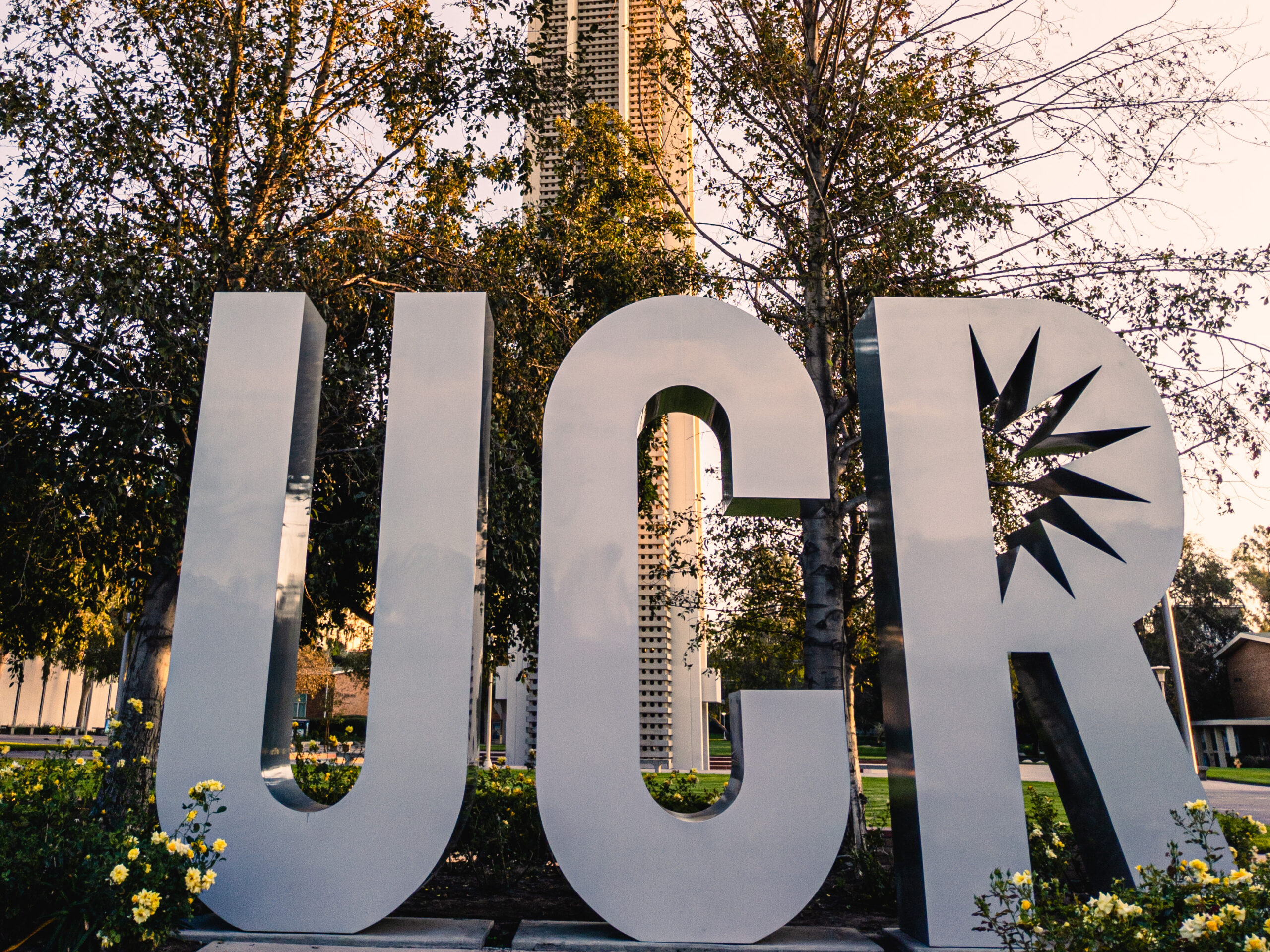 Motions to approve the current meeting’s agenda were called for by Executive Vice President Mufida Assaf with the addition of finance hearing minutes four and changing the Executive Office reports to be five minutes. Motion to approve the agenda was made by senator Victoria Nguyen and seconded by senator Dorothy Doronila. Approval of the previous meeting minutes were passed with a count of 13-0-0.

No members from the crowd spoke during the public forum, and the meeting moved to Executive Office reports. Ethnic and Gender Programs Liaison Jeanine Nassar spoke next sharing that they have met with the LGBTQ resource center and Undocumented Student Programs. The LGBTQ resource center discussed issues of misgendering, and USP discussed wanting more funding as they receive less compared to other UCs who have less undocumented students.

The Executive Cabinet reports began with a report by Personnel Director Nguy. Nguy reported that the ASUCR Scholarship Committee and Transition Advisory Committee need senate representatives and that they are working on legislation with other senators on implementing a new nursing program at UCR.

President William Wang followed by reporting that he has met with Vice Chancellor Brian Haynes and will be meeting with him again to follow up on student concerns regarding COVID tests, dining hall guest swipes and the reintroduction of intramural sports. Wang also plans to ask Haynes about information on whether in-person classes will return at the end of January or be extended again.

Executive Vice President Assaf reported that her office has been working on creating posters for weekly senate meeting agendas and meeting highlights for the ASUCR Instagram. Assaf is also working on legislation to implement a nursing and criminology major on campus, one against the STEM high school on campus and another to make all on campus activities accessible for students with disabilities.

VP of Finance Tran was absent, but their report was read by Assaf. The report stated they have helped allocate 201,000 in funding for student organizations. The VP of Campus Internal Affairs Kaur was also absent and had their report read by Assaf. The report stated that there are plans to renovate OBAN family housing and old first year housing complexes. They also plan to meet with housing in regards to the current student housing and student staffing crisis.

VP of External Affairs Elysha Castillo motioned for 10 minutes of time and was granted the extension. Castillo reported that they have met with USP to provide more funding for them. They completed a budget transfer of $850 to Roxanna Vasquez’s budget, the transfer/non-traditional director, for an R’Angels children holiday event that took place. Castillo also met with Provost and Executive Vice Chancellor Elizabeth Watkins about the redistricting of UCR that will place the campus in a different political district different from downtown Riverside. They lastly addressed the mistreatment that Castillo has received in UC Student Association meetings and how they are working to receive proper respect for themselves and UCR.

VP Sustainability Alondra Martinez spoke next stating that they are working on a survey regarding what sustainable practices students would like to see on campus, which included a botanical gardens tour with more sustainable events on campus. There is also an initiative to give all students on campus a Brita water machine to reduce plastic bottle waste and have UCR become more of a biking campus. Martinez wants the HUB to start using more sustainable utensils.

Elections Director Tricia Sarmiento reported that they have worked on the elections timeline and that it would be passed later during the meeting.

First Time College Student Director Lilly Romero has interviewed seven members for their committee and is working on taking a count of how many first year students are on campus.

Transfer Non-Traditional Director Roxanna Vasquez has started working on a form for transfer and non-traditional students to collect a census of student’s winter quarter experience and how the TNT committee along with UCR can help provide information and events for students.

Following ECAB reports, new business took place with the elections timeline being presented by Elections Director Sarmiento. The candidacy applications will be extended to open on Feb. 20.

Six pieces of legislation were then reviewed, which followed with their approval from the Legislative Review Committee presented by President Pro Tempore Orlando Cabalo, starting with SB-W22-001, Amending Chapter X: Executive Vice President and Amending Chapter VIII: Stipend and Regulations. SB-W22-001 would change the position of Executive Assistant to Chief of Staff with added duties for the position. Sarah Tran, the current Executive Assistant, spoke in favor of the legislation.

SB-W22-003 Minimum Requirement to Win an Election Unopposed was also introduced by senator Cabalo and presented by Elections Director Sarmiento. This amendment would ensure democratic options for students voting in the case that they do not support or prefer to elect a candidate who is unopposed.

SR-W22-003 ASUCR Supporting Cancelling Student Debt was presented by senator Cabalo and UCR alumni Brendan Brooks, who is working with the student debt department. The legislation would help pressure the Biden administration into following up on the campaign promises they made to cancel student loan debt.

SR-W22-004 In Support of Enhancing COVID-19 Response Measures was presented by senator Cabalo and senator David Kiroloss. This legislation would advocate the ASUCR budget to provide COVID-19 supplies for students and implement more safety measures for students.

SR-W22-005 In Support of Providing Financial Relief to UCR Students in the wake of COVID-19 spike was also presented by senator Cabalo and senator David Kiroloss. This legislation would advocate financial relief in the form of refunds or credit for students currently living on campus or paying for meal plans. All legislations were passed by the senate.

There were no public comments. Roundtable and announcements continued with senator Lauren Garcia speaking first. Senator Garcia stated that they had a meeting in regards to students having difficulty with registration. Senator Nguyen said that they want to start a basic needs campaign to market the resources available for students. Senator Kiroloss followed by reporting that a letter will be sent out in regards to the COVID-19 measures legislation. Senator Akel concluded that a petition will be made in regards to the registration meeting.