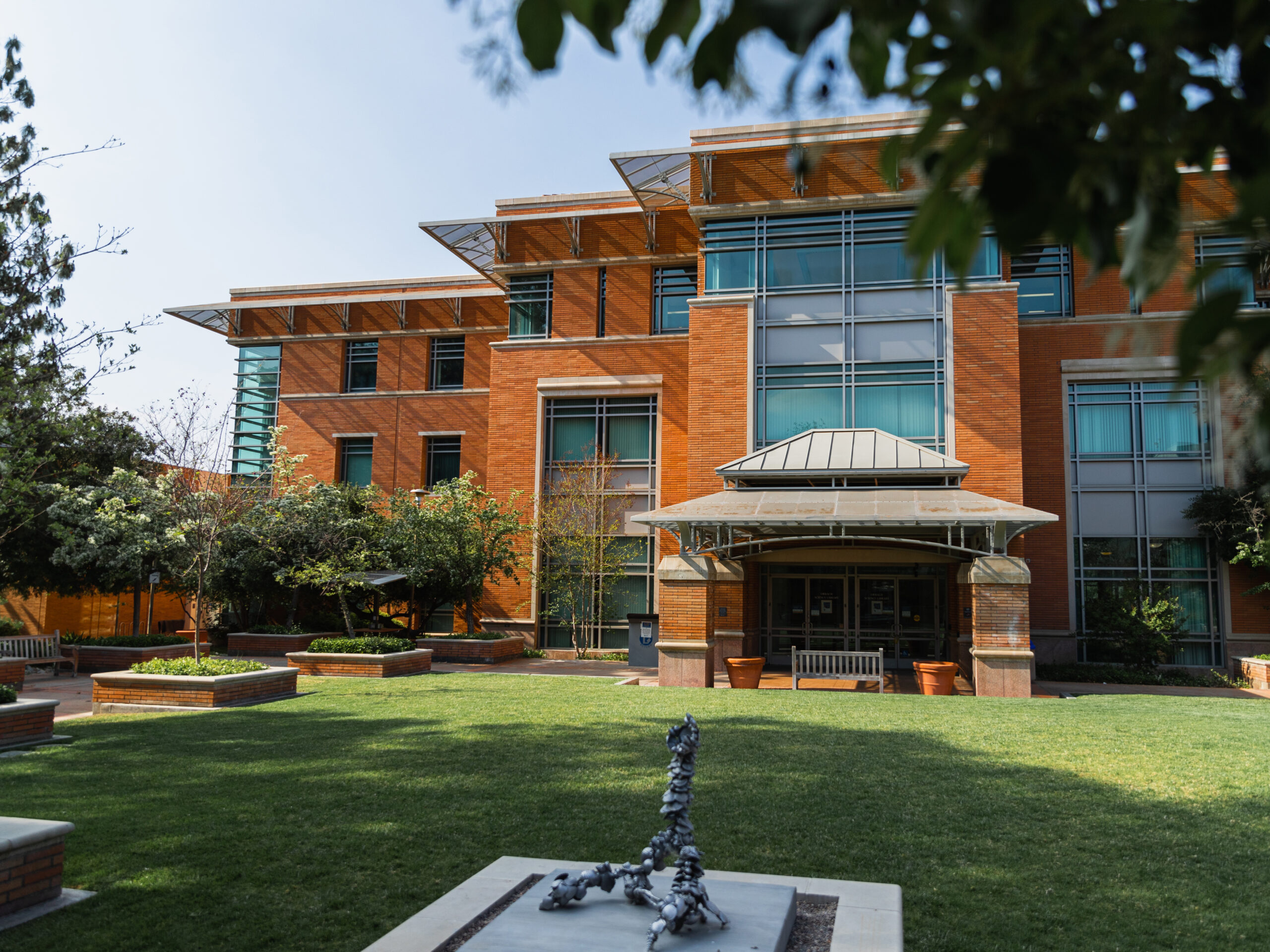 The National Endowment of the Humanities announced that $24.7 million will be allocated in grants for 208 humanities projects across the country. Among these are grants for four faculty members of the University of California, Riverside. These grants were awarded to support humanities initiatives at college campuses, innovative digital resources, research and infrastructure projects at cultural institutions. Liz Przybylski and Maria See both received awards for faculty for their respective projects, while Claudia Holguin Mendoza and Jorge Leal both received an award as part of the Humanities Initiatives at Hispanic-Serving Institutions.

The NEH was established in 1965 as an independent federal agency and has historically provided grants for humanities projects ranging from museums, libraries and universities to individual scholars as well. This year, 25 NEH Awards for Faculty will support humanities scholars in noteworthy research and writing projects. A total of 33 Humanities Initiatives Grants were awarded, which include awards for Humanities Initiatives at Hispanic-Serving Institutions. These awards are provided to those who enhance the study of the humanities in higher education through the development or enhancement of humanities programs, courses and resources. As stated by NEH Acting Chair Adam Wolfson, “These NEH grants will support educators and scholars in enriching our understanding of the past and enable cultural institutions from across the country to expand their offerings, resources and public programming, both in person and online.”

Liz Pryzbylski, an associate professor of Ethnomusicology, received a grant of $60,000 for her project titled, “Sonic Sovereignty: Hip Hop and the Shifting Popular Music Mainstream, 2008–2018.” The project is described as a completion of a book and two open-access articles about Indigenous hip-hop musicians, media professionals and the concept of sonic sovereignty.

Professor of Media and Cultural Studies, Maria Sarita See, also received an award and grant of $60,000 for her project: “Make Do: Filipino American Visual Culture and the Everyday Arts of Survival.” Her project consists of her research and writing which lead to a book about contemporary Filipino American art and visual culture.

Lastly, a $150,000 Grant was awarded as part of the Humanities Initiatives at Hispanic-Serving Institutions to CHASS Professors Claudia Holguin Mendoza and Jorge Leal for their project: “Spanglish and Bilingualism in Latinx Studies.” Their two-year development project aimed to establish two new bilingual Latinx history courses, in addition to introducing a bilingual pedagogical approach into more Latinx studies humanities courses.

Professor Holguin Mendoza commented that, “Latinx programs throughout the country have educated broad groups of students in the histories, and cultures of Latinx in the U.S. However, Latina/o/x students do not see their own experiences reflected in the curriculum very often. Our project is the first to design a full curriculum that promotes and advocates for the validity of Latina/o/x students’ experiences and bilingual skills. Most importantly, we will continue to empower Latina/o/x students who are Spanish heritage learners as we bridge and strengthen the connections between Chicana/o/x Studies and Latin American Studies throughout different institutions.”

Cultural Anthropology and Ethnomusicology Associate Professor Xóchitl C. Chávez expressed her gratitude to the award recipients on twitter, expressing how proud she was of her fellow CHASS colleagues. She additionally commented to the Highlander, “Collectively, the UCR CHASS faculty that were awarded an NEH grant represents the diversity of research and communities that are part of our campus and the local community. I am proud to say that my colleagues’ are trailblazers, and they are making a significant contribution to the fields of music, art & visual culture, linguistics, and history. Their works bring a more nuanced understanding of the complexity of bilingual pedagogy, autonomy, and survival.”

To learn more about the National Endowment for the Humanities, visit their website at www.neh.gov.