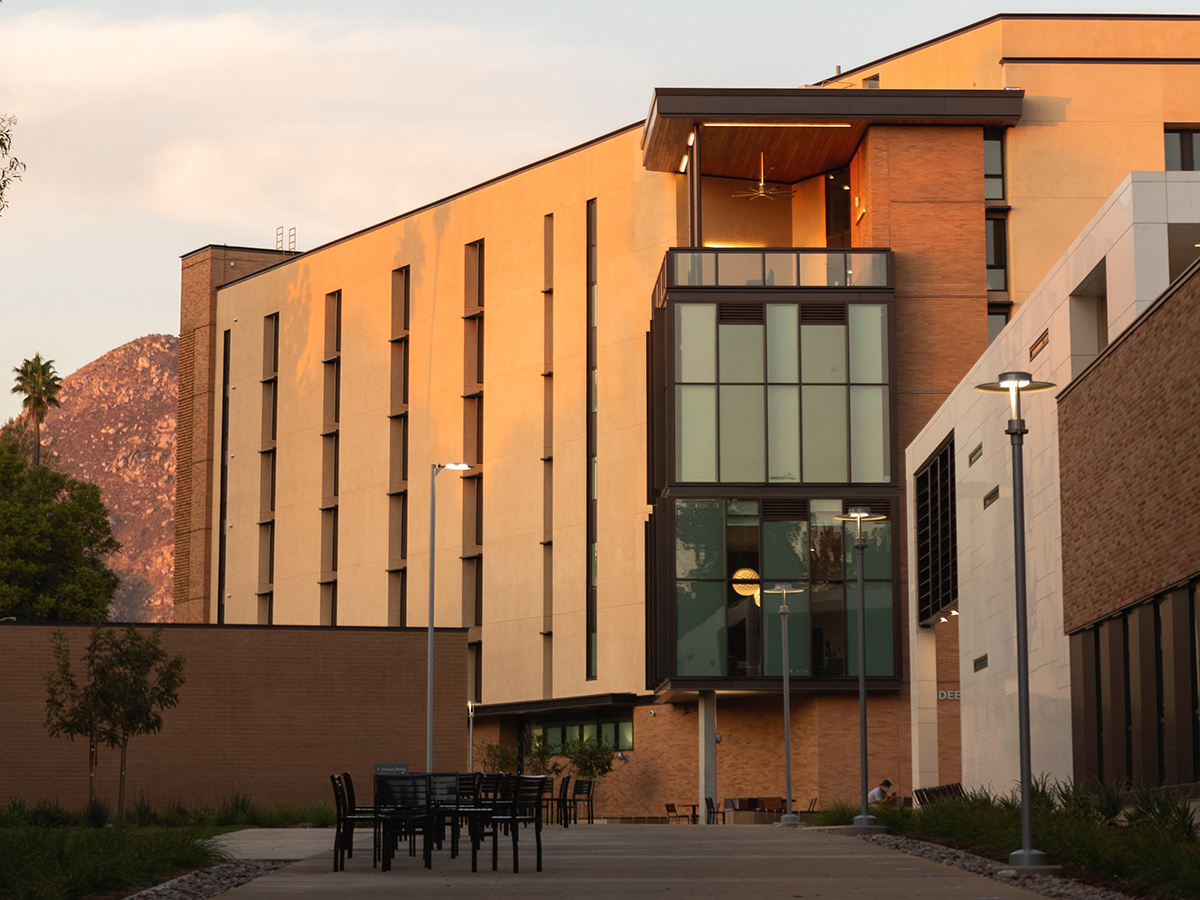 On Feb. 15, UC Academic Student Employees led a rally in front of the UCR Housing Office. The rally was organized by members of Union Auto Workers (UAW) 2865, UAW 5810 and Student Researchers United (SRU-UAW). During the rally, the campus unit chair for UAW 2865, Somchate “Pao” Wasantwisut, spoke of the economic and social inequities that the decisions made by the UC administrations inevitably exposed them to by increasing rent on campus and failing to provide sufficient affordable housing. These issues were further magnified during the COVID-19 pandemic.

“According to a recent survey sent out to graduate students, it was discovered that nearly two-thirds of us pay more than half of our monthly salary just to afford rent. Rent has been increasing especially in the Inland Empire during the recent year,” Pao stated just before he presented a speech in front of the rally. “When we go into contract negotiation we want to change the direction of the university funds to support those who make this university a world class teaching and research institution — which is us: the students and workers.”

The ASE protestors attempted to move the rally into the Resident Services Office where they planned to leave Post-it notes describing their experiences, from grossly incompetent on-campus housing facilities to their experiences with economic hardships caused by UC. They were promptly locked out of the building and opted to leave these notes on the doors of the RSO instead.

ASE and the broader campus community are demanding that the UC provides a Cost of Living Adjustment to lift a major economic burden for the greater campus community. With the cost of living for ASE increasing rapidly and an average salary of $21,000 a year, ASE across all UC campuses are considered rent burdened by the U.S. Department of Housing and Urban Development criteria. The university’s housing administration has consistently increased rents on campus against the concerns of students and ASE.

UAW 2865 filed several Unfair Labor Practices after UCPD at Santa Cruz violently arrested 16 wildcat strikers, firing striking workers without due process and attempting to bargain with organizations that do not serve the interests of student workers.

Mai Nguyen Do, the recording secretary and Ph.D. student in the Department of Political Science, as well as many other graduate students, articulated their frustrations. “We are calling on the UC to essentially pay us enough to live where we work. It is absurd that the university is not providing enough quality and affordable on-campus housing for its employees to live in. As the biggest landlord in the state, the UC has the power and the funds to ensure that its employees are able to be housed and yet it does not.”

“About 60% of my income goes to rent. When we can’t even afford basic necessities, it means that we are very susceptible to being exploited and vulnerable to things like food insecurity. We have relied on the food pantry and other local resources to get food to sustain ourselves, which should not be the case. We should be able to make enough to afford groceries that are healthy for us and pay for gas, which is getting more and more expensive. The university isn’t paying us a liveable wage that is keeping up with the cost of inflation. Recent actions have really revealed the university’s priorities between giving chancellors huge raises while continuing to pay their academic workers unlivable wages and while failing to ensure that there is adequate housing supply even though they are fully capable of doing so.”