Highlander
Home Features Studies of the Star Cross and the Oddity breathe new life back... 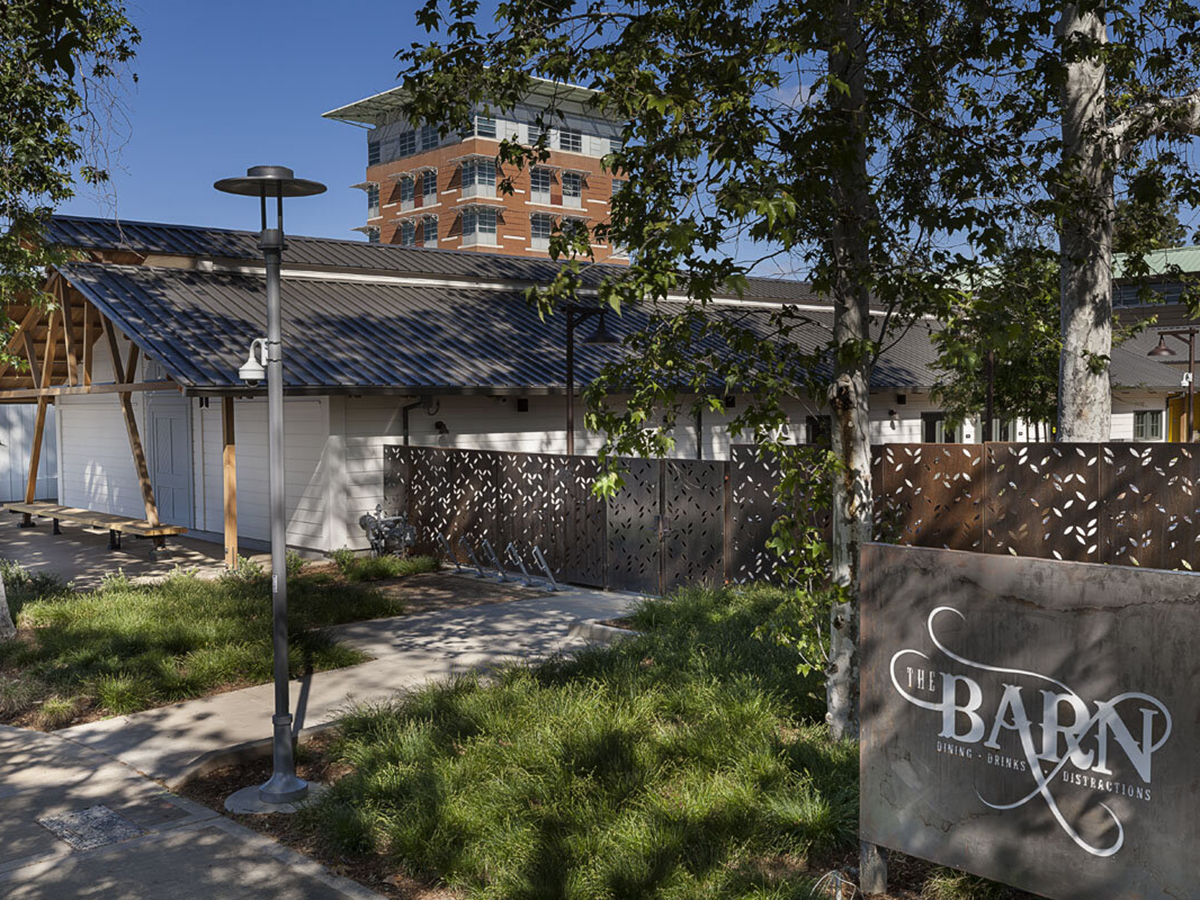 The Barn was in full swing on Thursday night with a roster of great music, good food, fun games and incredible vibes. The Oddity, the self-proclaimed “Edgiest Band in Southern California,” performed first, setting the mood with some original songs and covers. Band members, vocalist and guitarist Melanie Reynolds, drummer Justin Strickland and guitarist Anthony Juarez killed it as they performed a variety of songs bringing their rock reputation and contrasting moments of mellow aura to the stage.

Studies of the Star Cross followed up, bringing enthusiastic energy and an unignorable stage presence. Frontwoman Hannah Giles opened the set with a sensory shock, commanding the attention of the room as they dove into the music. The night was lighthearted and worth the crick in my neck from all the head bopping.

With a new menu boasting a creamy white cheddar mac and cheese and mouth-watering salty pretzels, the Barn is taking the quarter by storm. For those over 21, the Barn’s signature citrus beers received widespread praise while those who haven’t quite hit that age benchmark could enjoy the sugary sweet refreshment of a virgin margarita.

After the Barn’s fairly lowkey presence on campus this year and the success of the performances by Chola Orange and Kiki Diago in March, the kick off of the April concert series was a great way to call attention back to their many features as it just coincided with the lifting of the on-campus mask mandate.

In addition to the music and food, attendants enjoyed outdoor games with beanbags and life-size Connect 4 to create a whimsical atmosphere alongside the intensity of the music that filled the late-afternoon air. It was a night with something for everyone to partake in.

After a long winter quarter filled with disappointments related to remote school and events, it was undeniably fun to get back into the groove of things. The outdoor event brought back the parts of pre-pandemic life that people might have missed the most. It was a night not to be missed. I would urge anyone who couldn’t attend to make their way down to the Barn this quarter and mark down the Oddity’s return on April 28 in their calendar.