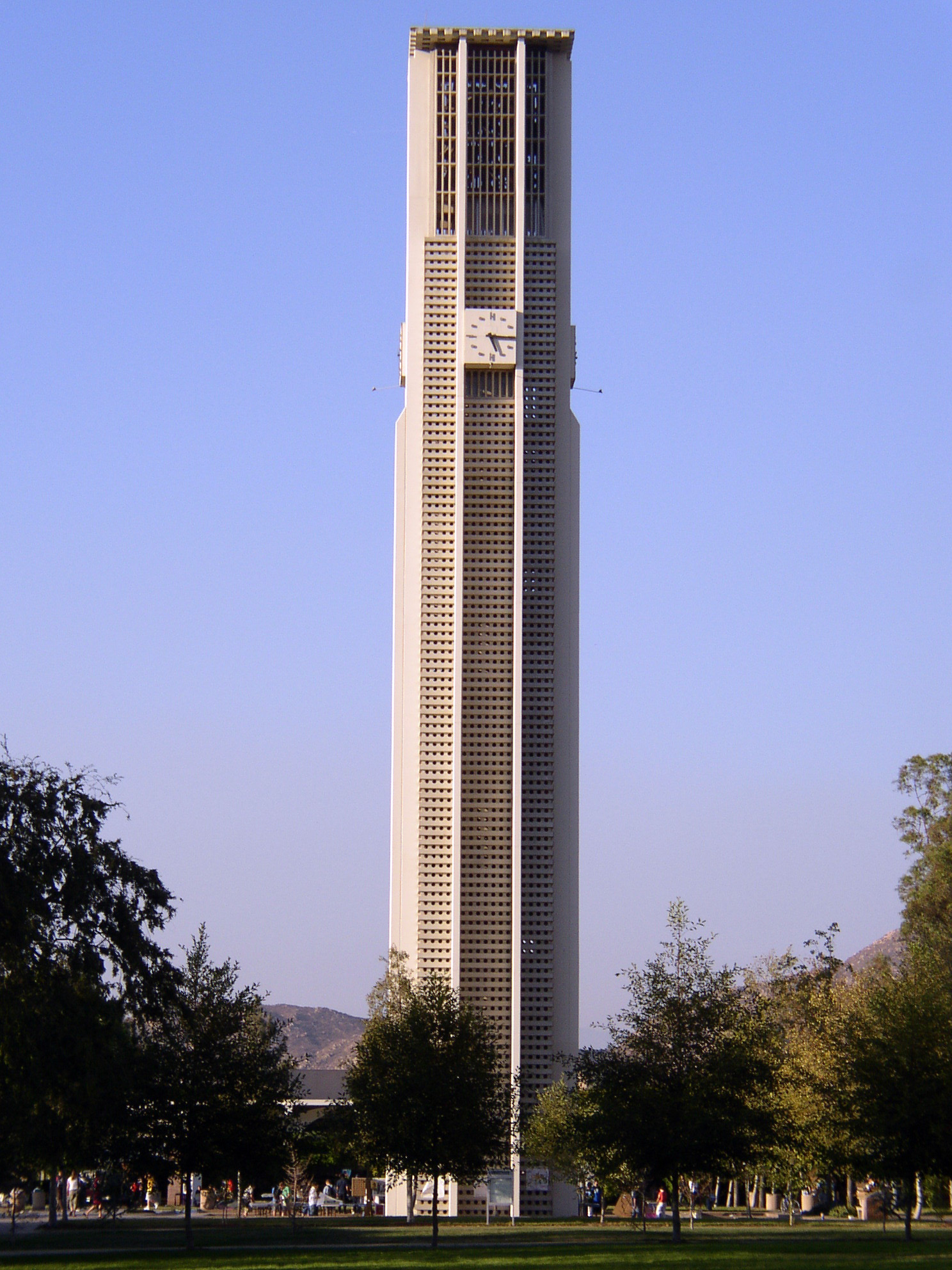 University of California, Riverside was ranked No. 40 on Money magazine’s “Best Value” college ranking. It represents an increase of eight places from its last ranking, No. 48. In a list of “Best Value” public universities, UCR ranked No. 31, moved up from No. 32.

There are 632 colleges and universities included in the 2022 list. In order to make the list, colleges must have at least 500 undergraduate students and have a graduation rate at or above the median rate for peer institutions. UCR is ranked based on the graduation rate of public universities. A college must have sufficient, reliable data to be analyzed and not be in financial distress. Money considers quality, affordability and outcomes.

According to Money, quality universities would include a six-year graduation rate which was adjusted to capture the transfer student population. Differences between a school’s actual graduation rate and its expected rate, based on the economic and academic profile of the student body sway the rating of the quality of education by 30 percent. Standardized test scores of entering freshmen and the percentage of accepted students who enroll in that college are also considered. Pell Grant recipient outcomes are analyzed to determine how well schools help low-income students succeed, schools that serve a large share of low-income students and help them graduate rise to the top.

Affordability of an educational institution is measured by the price of a degree: full cost of attendance including tuition, fees, room, board, books, travel and miscellaneous costs. Education debt is assessed based one student borrowing, which measures the average total federal student loan amount across all entering undergraduate students, as well as parent borrowing, an average parent plus debt per undergraduate student. Money also evaluates a student’s ability to repay loans taken out to finance college education.

Earnings 10 years after enrolling are also considered to determine the value of the institution. Money considers various factors that account for the datas on student earnings, adjusting for factor like state-specific wage differences and the effect of labor market discrimination.

Other University of California campuses such as Irvine (No.9), Davis (No.12), and San Diego (No.12) ranked among top campuses. The rest of the UC campuses finished below UCR. University of Michigan, Ann Arbor was ranked first, followed by University of North Carolina, Chapel Hill, and University of Virginia.

In April, the Center of World University Rankings placed UCR among the top 1.3 percent of universities internationally. In February, the Economic Mobility Index, which measures the role universities play in catalyzing the economy, ranked UCR No. 18 nationally. During the 2021-22 school term, U.S. News & World Report named UCR for the third consecutive year as the country’s No. 1 university for social mobility, which measures the extent a university educates more economically disadvantaged students at lower tuition and graduates them into good paying jobs.