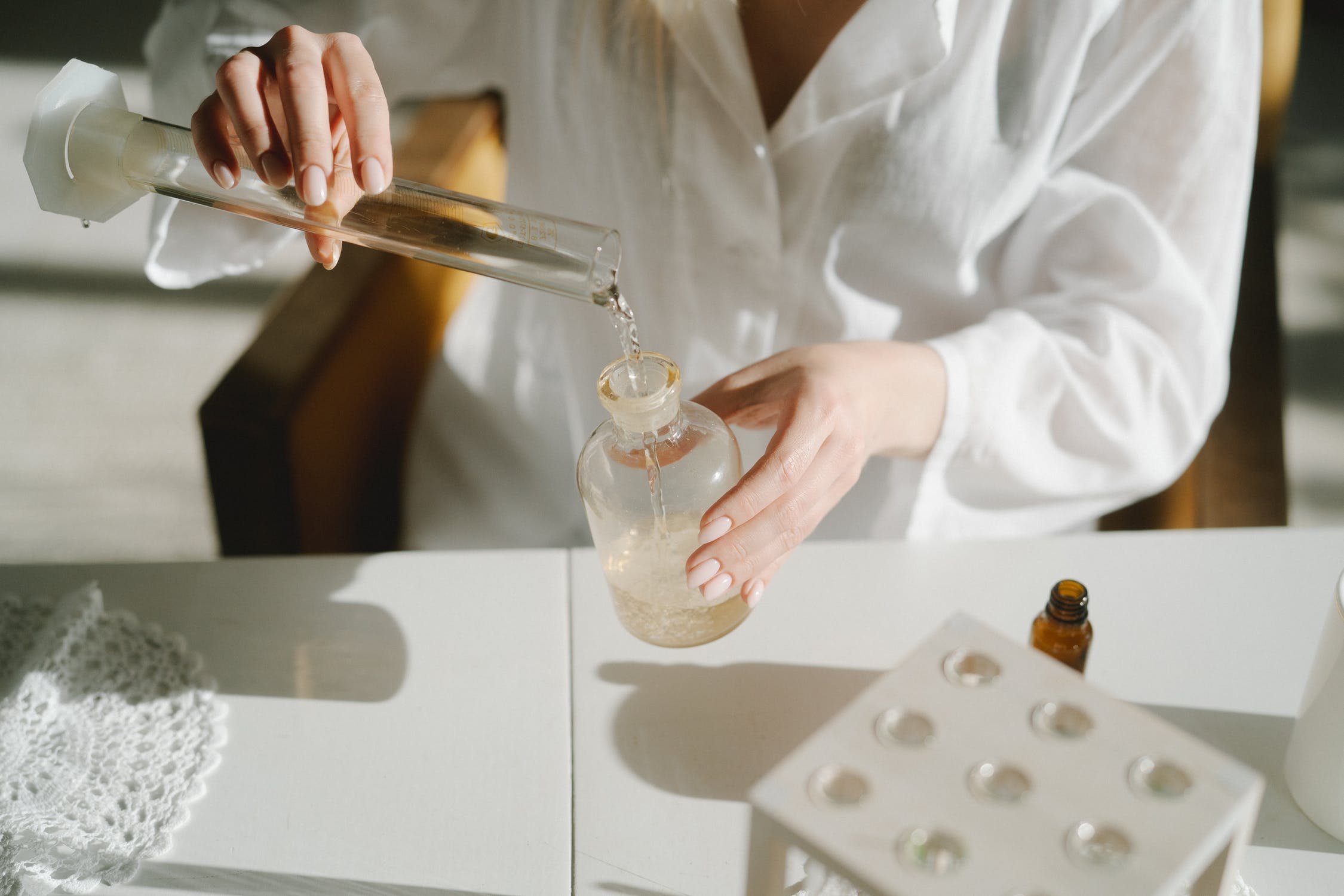 In the Spring Quarter of the 2021-2022 academic year, many students took Organic Chemistry or CHEM008B, the second of a three-part series. Two professors taught the course during this term, Professor Matthew Casselman and Professor Michael Pirrung. Out of the 178 students that took this class with Professor Pirrung, 112 people received a D or below equating to 63% of the class having failed. As a result, a petition was established to seek valid justification for the grading practices that took place, with many students who took the class describing them as unfair and this situation as a matter of inequity within the education system at UC Riverside.

Organic Chemistry is notorious around many campuses for being one of the most difficult classes that can be taken, and the subject is often a requirement for a number of STEM majors such as chemistry and biology. It is unfortunately common for 20% to 30% of students taking an Organic Chemistry course to receive a failing grade. However, 63% is nearly unheard of.

Professor Pirrung’s class utilized the following grading policy: “This class will be graded on a curve, not an absolute scale. This means that letter grades will be assigned on the basis of natural spacing in the point distribution to minimize the number of students near borderlines.” This policy, as described by the official petition, was used to the disadvantage of students. “The grading scale was made so ambiguous without clear cut lines on where letter grades start or stop,” a student anonymously described, “Throughout this whole class many students thought that being near the average of the midterm scores would result in successfully passing the course. But when the average is considered ‘failing’ this becomes an issue.”

Another source of complaints comes from many students claiming that the Professor did not provide the level of material needed to ensure success in this class. The petition describes this issue stating, “The practice problems he assigned were not reflective of the exams given and therefore unhelpful to our success.  Additionally, no SI sessions were linked to our class and so we struggled with seeking additional help as these tutoring sessions were not correlated to the material we needed to learn.” Many STEM courses face this issue especially with material that is often difficult for students to grasp or with examinations on material that are considered to be too unique.

Practice materials such as a practice midterm and final were provided but were described as having “little to no correlation” to the actual tested content. “Comparison between the practice and actual exams shows that very few topics were similar to each other, and we strongly believe the content provided to study was ultimately ineffective in preparing us for these exams,” the petition described. “Additionally, there have been instances where Dr. Pirrung tested us on topics he had initially told us we did not need to know for the exam.”

Students of the class have been vocal about their frustrations regarding their grades and the exams that they had to take. Many were disappointed and outraged at the lack of a curve, despite such low scores for notoriously difficult material. “Exams should be made to allow students to get a fair chance to showcase the knowledge that was taught rather than an expectation for them to fail and then just curve it. To expect students to fail, but then form a curve around those who failed the least, is an issue in the way courses are taught. Either large curves should be in place for classes with such problematic examinations or make fairer exams where students are able to pass with no curve.”

Professor Pirrung had no set grading policy in place that determined the criteria for students to pass or fail the class and as such, many voiced their concerns regarding this ambiguity. “The course was set up without a concrete grading system in which you could reference back to and say ‘yes due to me results in midterm 1 & 2 and the final I would be falling roughly in this range.’” In a Canvas announcement sent out on June 13th, 2022, Professor Pirrung had firmly stated that, “A grading scale will not be provided.”

This ambiguity, in conjunction with the low testing averages, has many students of CHEM008B claim that Professor Pirrung did not properly prepare his students for the material he tested on. The petition also notes that, “Dr. Pirrung had indicated during his lectures that anyone who was on the average should be fine. This false sense of security is what kept students from dropping the class.”

Students had reached out via email to both Dr. Pirrung and the Dean of CNAS, Kathryn E. Uhrich, along with the Professor of Chemistry & Chair, Leonard J Mueller, to seek answers regarding these issues but were met with more ambiguity. In an email to a student, Dr. Pirrung mentioned “[I am confident that those who failed are not prepared]…I know this because I did not merely do a numerical analysis, I went through the final exam of all students close to the pass-fail line and looked seriously at what knowledge they actually demonstrated.”

As a result of the petition, Professor Pirrung has agreed to meet with the students of the Spring quarter class on Tuesday, June 28, 2022. Students are hopeful for changes to be made and aim to ensure equitable grading practices are implemented, but this may not occur.

In this regard, the students of Professor Pirrung’s class have called upon the students of UCR to support the cause and provide a collective resistance against an inequitable grading system.

Through the petition, students’ are hopeful that equity can be achieved for classes such as this one. A student explained, “To ensure collective success, we must support each other and causes like these because this situation alone is not a stand alone case. By advocating for it now, I hope that in the future professors are more transparent about their grading policy and students feel empowered enough to advocate for themselves and each other.”