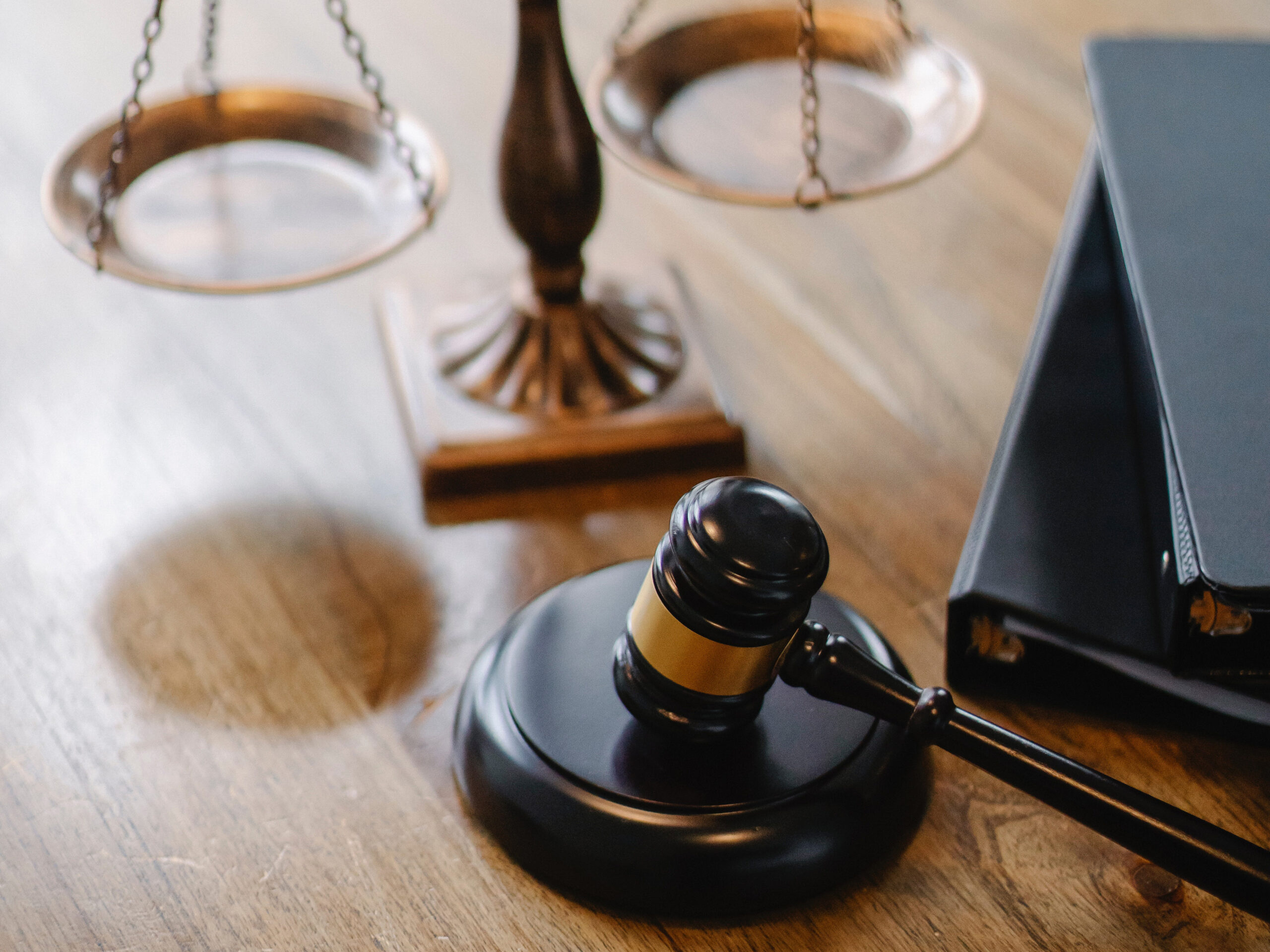 On Wednesday, Oct. 12, the Associated Students of UCR called to order their 2nd meeting of the quarter remotely to ensure the health and safety of the attendees. All senators were present with the exception of President Pro Tempore Aalani Richardson and BCOE Senator Chloe Au who were excused from the meeting.

The Finance Hearing Minutes were opened and reviewed. Senator Huang discussed the budget for the Asian American Christian Fellowship, allocating $500 in funding. This included a general allocation of funding to the Association of Latino Professionals for America. A motion was made to approve the Finance Hearing Minutes, approved by Senator Nguyen and seconded by CHASS Senator Alaa Mido. The motion passed 13-0-0.

The meeting proceeded with Judicial Nominations. ASUCR considered the candidates Armando Ruiz-Rosas and Michelle Wang. The nominees were given 3 minutes to plead their case and express their commitment to be a part of the Judicial Committee. Both candidates were prompted questions about duties pertaining to conducting Judicial Reviews, and how they planned to navigate any personal or internal biases as Justices. CNAS Senator Shukan Shah posed a question concerning Wang’s capacity to commit to duties of a Justice and the method of allocating time considering Wang’s commitments to other activities. Wang promised a baseline of 5 to 10 hours, ensuring to prioritize Judicial duties and academic commitments. Senator Au joined the meeting at 7:18 P.M.. After a closed discussion, Ruiz-Rosas was selected to be a Justice.

The public forum was then opened to the members of the community. Assistant News Editor Haru Chang requested for the meeting minutes to be made available to the public to enable more accurate reporting of the Senate Meetings by the UCR Highlander Newspaper. The request was approved.

Senator Barman reported that the Legislative Review Committee was able to pass three pieces of legislation, two of which were presented this past Wednesday. The Women’s Rights and Equity Committee is currently in the process of establishing the rest of the committee with new members. The Senator reported attending the Student Health Advisor kick off meeting and meeting with staff to gain a comprehensive understanding of campus student health and what their future duties will entail. Senator Barman requested that fellow Senators that were interested in assisting with either the Upcoming event in collaboration with the Personnel Director and Women’s Rights and Equity Committee, Women’s Resource Fair, or the finalizing of a resolution to end fracking and oil drilling in California.

CNAS Senator Kyle Cheng reported a successful Marketing Committee tabling on Sept. 30, for ASUCR Open House at the Bear Den. Currently the Marketing Committee is brainstorming ideas for R’Year Design that is planned to be completed within the quarter. The Senator also announced that the Highlander Spirit Committee is organizing an event with Amika to promote Division 1 athlete programs and showcasing the UCR athletics program. They are currently looking for new members for the committee, if anyone is interested please contact Senator Cheng or Senator Huang.

During Roundtable and Announcements, Senator Choy stated that the “Lunch and Labor” event in collaboration with the United Student Labor Action Coalition was scheduled Oct. 19, 12-1 P.M. at the SSC in Room 1. The event was geared toward encouraging all students, especially student workers, to stop by and talk about their experiences working. Students can partake in an educational workshop on unionizing and labor rights. Senator Cano’s announcement was about the current progress of a resolution with other members of ECAB, Senators, and the Iranian Student Association in regards to the protests in Iran. If anyone is interested, contact Senator Cano for more information. 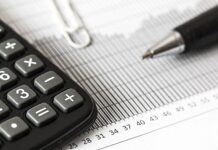 UCR and the Inland Empire economy