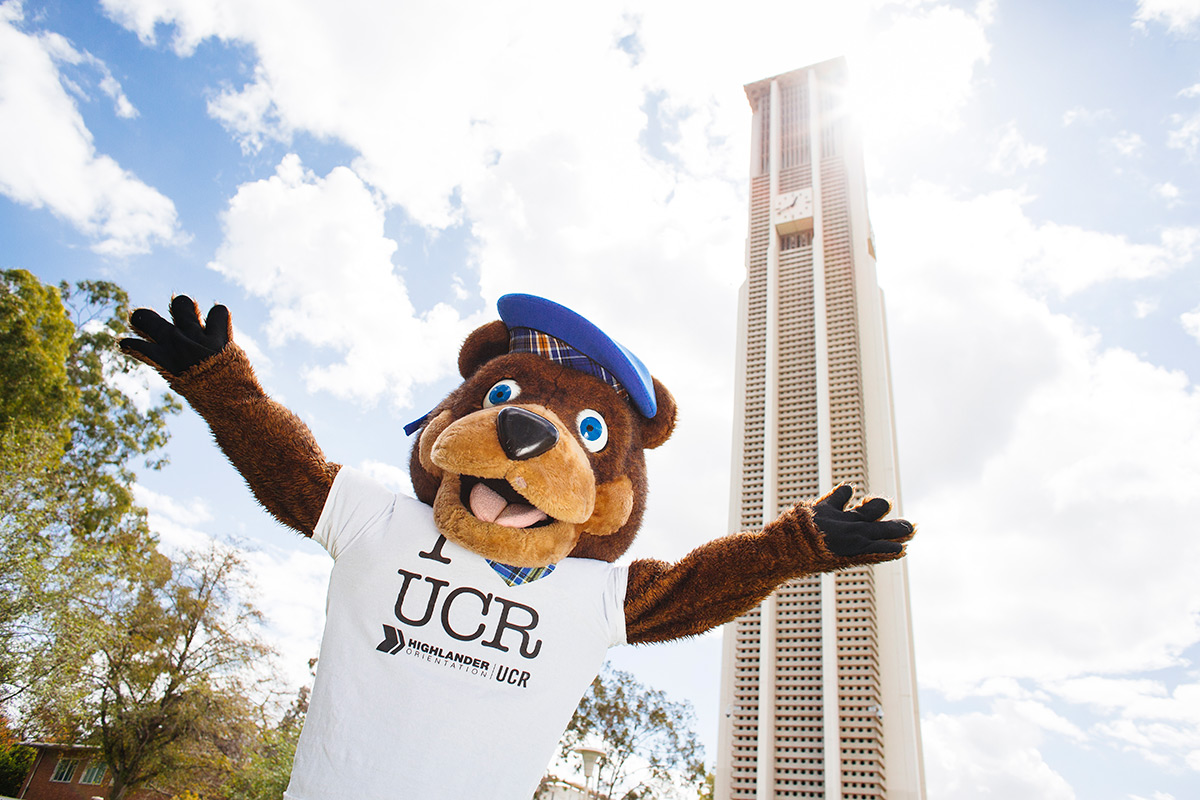 The University of California, Riverside has achieved numerous distinctions and rankings over the course of the summer and the past academic year, highlighting many of our campus’ strengths and feats. This recognition highlighted UCR’s social mobility, graduation rates, and impact as an institution for higher learning. The university has been consistently ranked in the Top 100 overall public universities by numerous publications throughout the past decade.

For four consecutive years, U.S. News ranked UC Riverside as the number one public university in the nation for social mobility on its 2022-2023 Best Colleges list. This recognition comes with consideration to the resources and support provided for under-privileged graduates and how well this elevates them to a higher standard of living. The Pell Grant was a notable factor in this regard, with more than 48% of eligible students receiving it in fall 2021.

Another accolade comes from Washington Monthly magazine who highlighted UC Riverside as No. 4 in the nation for its Pell Grant performance. The Pell Grant serves low-income students as the largest federal grant program offered to undergraduates and this ranking spotlights one of the many ways UCR proves its dedication to serving underprivileged students.

Financial aid and value were also highlighted in the Princeton Review’s “Best 388 Colleges for 2023,” and UCR earned the No. 23 ranking among best value colleges in the nation. This primarily pertains to colleges and the return on investment they provide through academic opportunities, affordable resources, and strong career prospects following graduation.

UCR also ranked No. 11 among Best Schools for Financial Aid and No. 20 for Best Schools for Making a Public Impact, the latter referring to community service opportunities, student government, sustainability efforts, and student engagement. The Princeton Review’s editor-in-chief and lead author spotlighted UC Riverside and expressed his support for our university stating, ““We’re delighted to recommend it as an ideal choice for students searching for their ‘best-fit’ college.”

UC Riverside also fared well in other areas of recognition. This includes being ranked in the U.S. News 2022 college rankings as No. 30 for economic diversity and No. 41 for most innovative as well as No. 38 best public school and No. 89 in overall rankings.

Forbes, well known for publishing lists and rankings, recognized UC Riverside as the No. 33 public university in their top colleges list and No. 84 among 500 private and public colleges. The list was generated with respect to factors that determined whether students would receive their education at a reasonable price while still being able to graduate on time and remain successful in the professional world. In addition, new metrics were also utilized that observed how well students were able to pay off college debts and how well an institution supports low-income students.

UC Riverside thrives as a top ranked institution in the nation and much of this can be attributed to the school’s stellar academic experience and unmatched dedication to serving the underprivileged. Through this support, as well as the on-campus experience provided by students and faculty alike, Highlanders are able to succeed in their endeavors while also finding their place and purpose on campus.