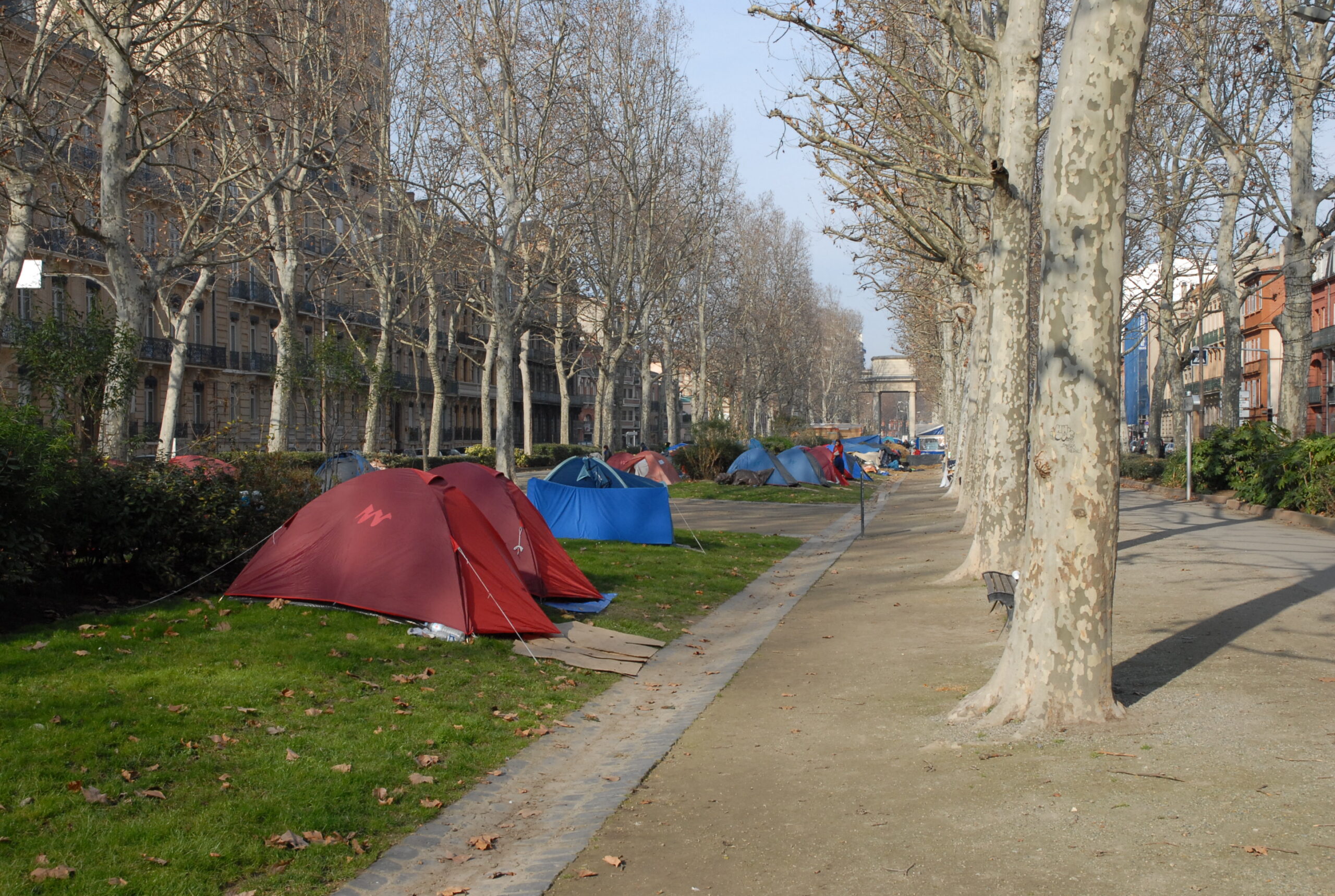 Harry Styles, pop star from across the pond, is making a pit stop for ten days in Los Angeles, which has made the Kia Forum a central hub for fans. The consecutive nights of this tour have gathered a crowd excited to get the opportunity to see Styles with front-row seats. Yet, the view comes with a cost.

With every leg of Styles’ tour, camping in hopes of a spot at the barricade has become more popular than ever. Camping for a concert is not a new concept for music fans. Multiple music festivals have adopted campsites for easy access to the festival grounds, as well as the ability to create a community within the festival site. However, this style of camping is different from single-night shows.

From Billie Eilish to BTS, camping overnight at a venue for multiple days has become a prominent practice and proves how dedicated you are as a fan. A recent trend on TikTok has normalized this idea of overnight stays, showcasing a clip of the artist alongside how long they waited. One TikTok user states a wait of four and a half days to see Harry Styles.

Camping comes with concerns. It is immensely unsanitary and unhealthy to participate in this practice. While music festival campgrounds provide showers and bathrooms, venues like the Forum do not provide such resources. Campers are not maintaining hygiene and sanitary practices, as attending a high-volume show is a privilege in itself and campers tend to have the capability to care for such needs at home — not Harry’s house.

With the unofficial lines wrapping around the Forum, campers ruin the experience for those who cannot join this extensive arrangement. From work to school, responsibilities prevent concert-goers from getting a chance to see their favorite artist up close. This unspoken rule is extremely unfair to those who have to tend to their personal needs, but still want a great spot for general admission.

Aside from ticket-buyers unfairness, it is also questionable to have crowds voluntarily sleep on concrete when Los Angeles county is facing a homelessness crisis. The Los Angeles County government has been actively trying to end homeless encampments, especially during huge events for Inglewood. The Forum and SoFi Stadium have decided homeless communities cannot have their encampments across the street, yet privileged teenagers can call the venues home for days on end. While other cities in the U.S. have different approaches to this situation, it is very telling of the values of Los Angeles music venue owners and the government. The parallels are unsettling.

To find a common ground between the obsessed fan and its opposition, the best solution is for venues to simply ban loitering, or at the very least limit these lengthy lines. Opening an informal line on the morning of the concert may be the best solution to please campers. This gives eager fans to show their dedication at a reasonable time while being respectful of the communities within Inglewood.

While concert camping may be a fun activity and makes a good storytime, it is time for Harry Styles fans to question if it is worth it to participate in this trend. Campers ruin the experience and create a competitive environment for concert attendees. My message for Harry Styles fans this next week is — you’re better off having a sleepover with other “Harries.”