Highlander
Home Radar Movie Reviews ‘Decision to Leave’ : a romantic detective procedural that is subtle in... 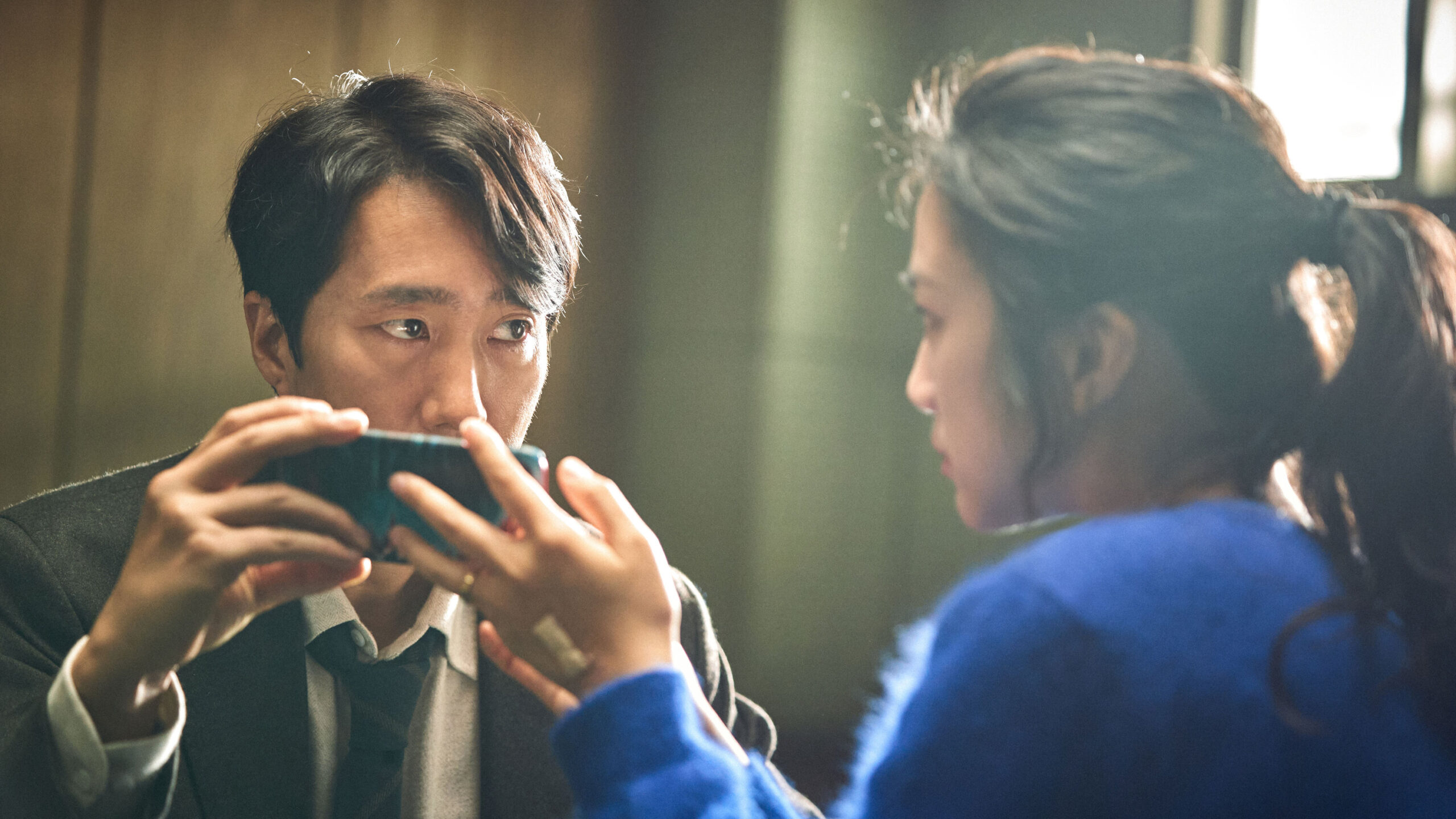 The emotional weight of “Decision to Leave” creeps up on you. It is a subtle film and fully embraces this, creating an individualistic romantic detective procedural. Compared to his Vengeance Trilogy and “The Handmaiden,” director Park Chan-Wook exchanges brutal violence and passionate romance for subtle mysterious and romantic elements that work on an undertone.

Park, who won best director at the 2022 Cannes Festival, is in complete control over his craft. Like other great directors, Park has an impeccable eye for detail and style. “Decision to Leave,” released on Oct. 14, features a large array of stylistic choices, but never comes off as flaunting. Park adds a modern touch to the romance-mystery genre that became popular through noirs decades ago. A character, although physically separated, may be seen as a projection in the same room as another. Other times, the audience is transported inside a phone when a character is texting, switching points of view. Translation apps are even used during conversations. Choices like this illustrate the perpetual feelings of yearning to be together despite a disconnect and how characters are often aware of each other’s presence, all while establishing the sense of something unmistakably contemporary.

Almost as quickly as it dives into the murder, “Decision to Leave” is swift to show the attraction between murder suspect Seo-rae (Tang Wei) and detective Hae-jun (Park Hae-il). Feelings bounce off the screen the moment we are introduced to Seo-rae and Hae-jun, but Park and screenwriter Chung Seo-kyung never explicitly state the obvious. Tang Wei and Park Hae-il are perfectly cast, exchanging fleeting glances, quick smiles and hesitant gazes. This unconventionally reserved choice is so effective because it conveys more realistic emotions in a way that verbal exchanges would fall short of attempting.

Despite being a film that works in a lowkey methodology, “Decision to Leave” is one of the most sensual films in recent history. From tea slowly dripping, smoke clouding the air, handcuffed hands touching each other; “Decision to Leave” plays with the senses scarily well. With its noir inspirations — Seo-rae and Hae-jun share archetypes with the classic female fatale and alienated detective, respectively — and sensuousness, “Decision to Leave” is sure to draw parallels to films such as “Basic Instinct” and “In The Mood For Love.”

The first half of the film is a well crafted, mostly straightforward about a murder investigation, but knowing Park, this linearity can only last so long. During the second half of the film, the detective aspect takes the backseat. The relationship between Hae-Jun and Seo Rae is at the forefront while the detective story is utilized as a means to further romance. Park is a master at intensifying emotions. Feelings of attraction burn slowly, patiently swelling up, but from the start, the audience knows that the love the two characters feel for each other isn’t meant to be. “Decision to Leave” dances around these feelings of melancholia and longing becoming a situation of impossible love. The romantic components are the most subtle, but they ultimately resonate the strongest.

Although the romance in “Decision to Leave” is its sharpest facet, the procedural elements shine at numerous moments. The editing for these sequences is meticulous. Clever time lapses and jumps help the story build in the past and present. As the mystery progresses, the past and present slowly bleed into each other. Like Park’s other films, “Decision to Leave” has a plethora of eye-catching camera angles and movements that never feel out of place. The sequences in the interrogation room were memorable due to impressive camerawork. The ability to seemingly split the room up using glass walls and monitors allows the audience to become more engaged in the narrative. Jarring closeups are designed to elicit strong reactions and draw attention to visual cues.

“Decision to Leave,” at its core, is a cat-and-mouse game working on two levels: chasing crime and chasing love. The themes are universal, but Park and the talents behind the film build upon the mold creating something so refined and nuanced. “Decision to Leave” is a perfect example of using what the medium has to offer to transcend a story into something unforgettable.

Verdict: Park Chan-wook, Tang Wei and Park Hae-il are at top form, creating an anomalous romantic mystery that intricately plays with the senses and heartstrings.