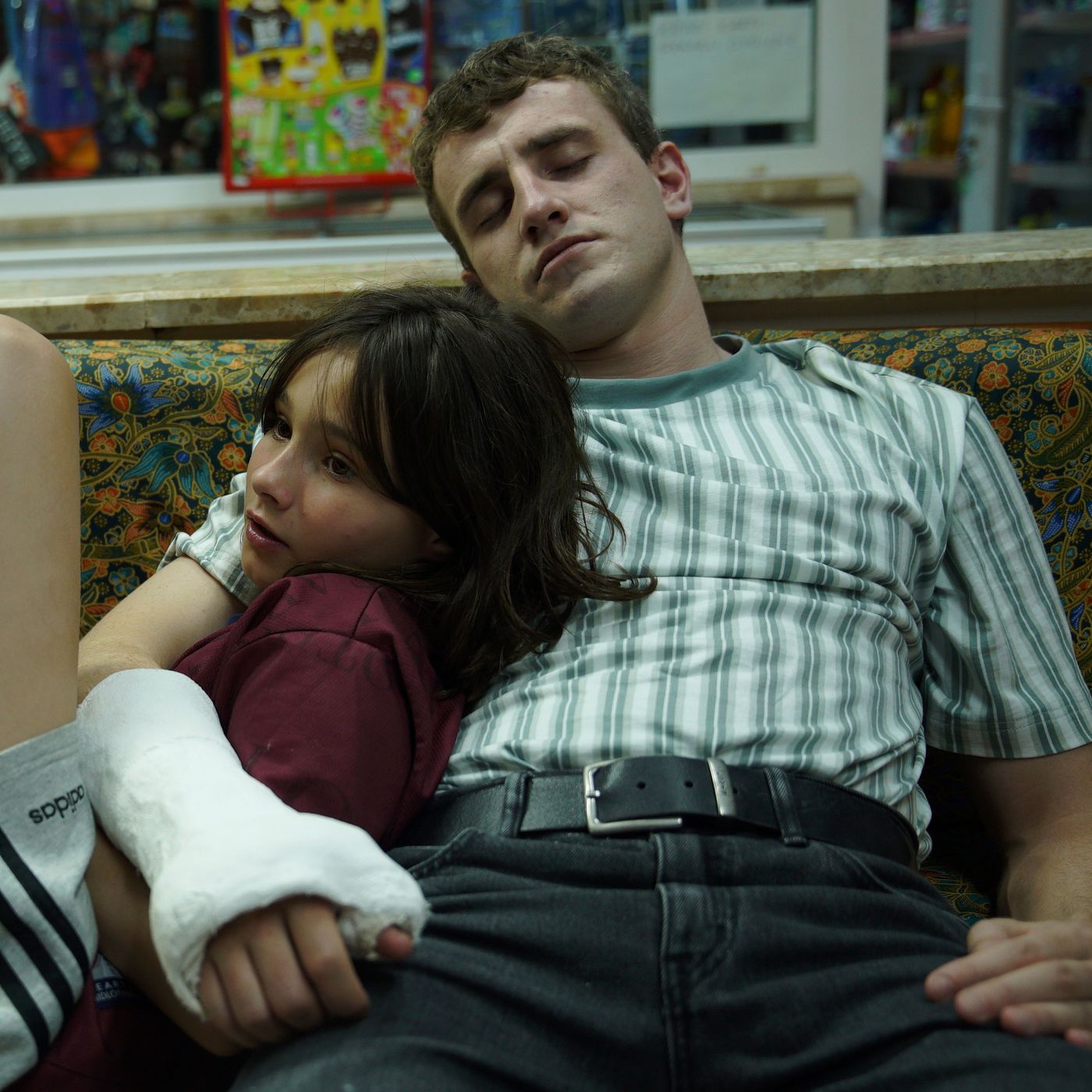 The film’s intricately woven saudade paints a picture of what could have been, ensuing in the emergence of a magical first feature.

A father and his daughter; a vacation in Turkey; a miniDV; a flicker of light; a wave cresting; and a peaceful yet fleeting night. These are the lone pieces of information that Scottish filmmaker Charlotte Wells projects to the viewer in her directorial debut, “Aftersun.” Distributed by Mubi and A24, the film was released on Oct. 21, 2022, receiving the French Touch Prize of the Jury at the Cannes Film Festival.

There is an invisible barrier between the audience and the characters, mirroring the multiple ones present within the story. Calum (Paul Mescal) and Sophie (Frankie Corio) enjoy the company of one another, but an almost transcendental presence serves as a deterrent, rendering their bond incomplete. Sophie shares her joys with her young father in the form of asking questions, oftentimes recording him with a camcorder. Much like how only particular memories exist within our heads, these few recordings she has are replayed, over and over again. We witness his reluctance to open up in more ways than one. Without warning, we are thrust into the future, into an ethereal recollection of a supposed singular event. Is her father truly there? Many questions arise without answers, contributing to the dreamlike nature of the setting.

Taking on this disjointed, loose narrative style of filmmaking is a hefty feat, but Wells hits every beat perfectly. The heart of “Aftersun” lies within its eccentric structure and soul-stirring performances. Brief moments of affection are elevated, even the smallest of sayings such as “happy birthday” carry a staggering amount of emotional weight. Complemented by the elegant color palette, prominently consisting of both neon green and sky blue, the simplistic cinematography aims its focus on the characters, allowing their actions to form the mood. We cannot help but feel that the brief glimpses of their life we witness are intangible; a feeling of melancholic beauty ruminates deep within Sophie and Calum’s relationship.

Wells’ direction relies on her attention to detail, never lingering on a shot for too long or cutting away without giving it the time it needs to resonate. Methodically meticulous in her approach, the shot compositions and their thematic context are reminiscent of the great Thai filmmaker, Apichatpong Weerasethakul, especially because of the calming disposition and otherworldly consciousness they exude. The events depicted appear to exist on a plane somewhere in between the world of memories and dreams, where we are never one hundred percent certain about how to exactly perceive reality. Coinciding perfectly with the former, natural lighting is used in abundance, mixing brilliantly with the haunting yet heavenly ambient soundtrack. The atmosphere is evocative, striking the most extraordinary of emotions.

Mescal is an actor that television enthusiasts should be all too familiar with, due to his groundbreaking performance as Connell in “Normal People.” His already present expertise is in full force, transferring the specific, simultaneously painful and beautiful experience of fatherhood to us. Corio’s first venture into acting is equally remarkable, providing a perfect depiction of a child who isn’t fully aware of who they are as a person, let alone their relationships. The dynamic portrayed between the two is raw and palpable, an ascending slow burn that only intensifies with time.

The unforgettable is contained within the lingering moments scrunched inside each frame. Buried beneath the veil of mysticism lies the truth, the words that needed to be said. It simply was not the right circumstance. This mirrors the sentiment of how the story is laid out to us: in fragments that won’t be fully realized without the passing of time. Featuring one of the most memorable and unique endings of the 21st century, the film shatters the typical conventions of its genre, subverting all expectations. Leading the viewer to reassemble a puzzle that almost certainly cannot be solved, the numerous interpretations hold the key to the core of the story.

The message comes full circle, making us treasure and reflect upon the precious moments we have missed. A requiem for what has already faded, the longing for that connection we all so desperately crave — it is all ineffably contained within this experience. It would be reductive to conform and apply the logical conventions of analyzing film to “Aftersun;” the incomparable feeling it exudes is only born from true empathy, where pathos triumphs over reason. Devastating to the highest degree, this is a work of art with resounding fervor and passion.

Verdict: “Aftersun” is a saturnine yet mesmerizingly profound picture of the complexity of familial relationships, resulting in a graceful triumph — one that will definitely be among the finest of the year. 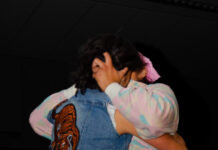