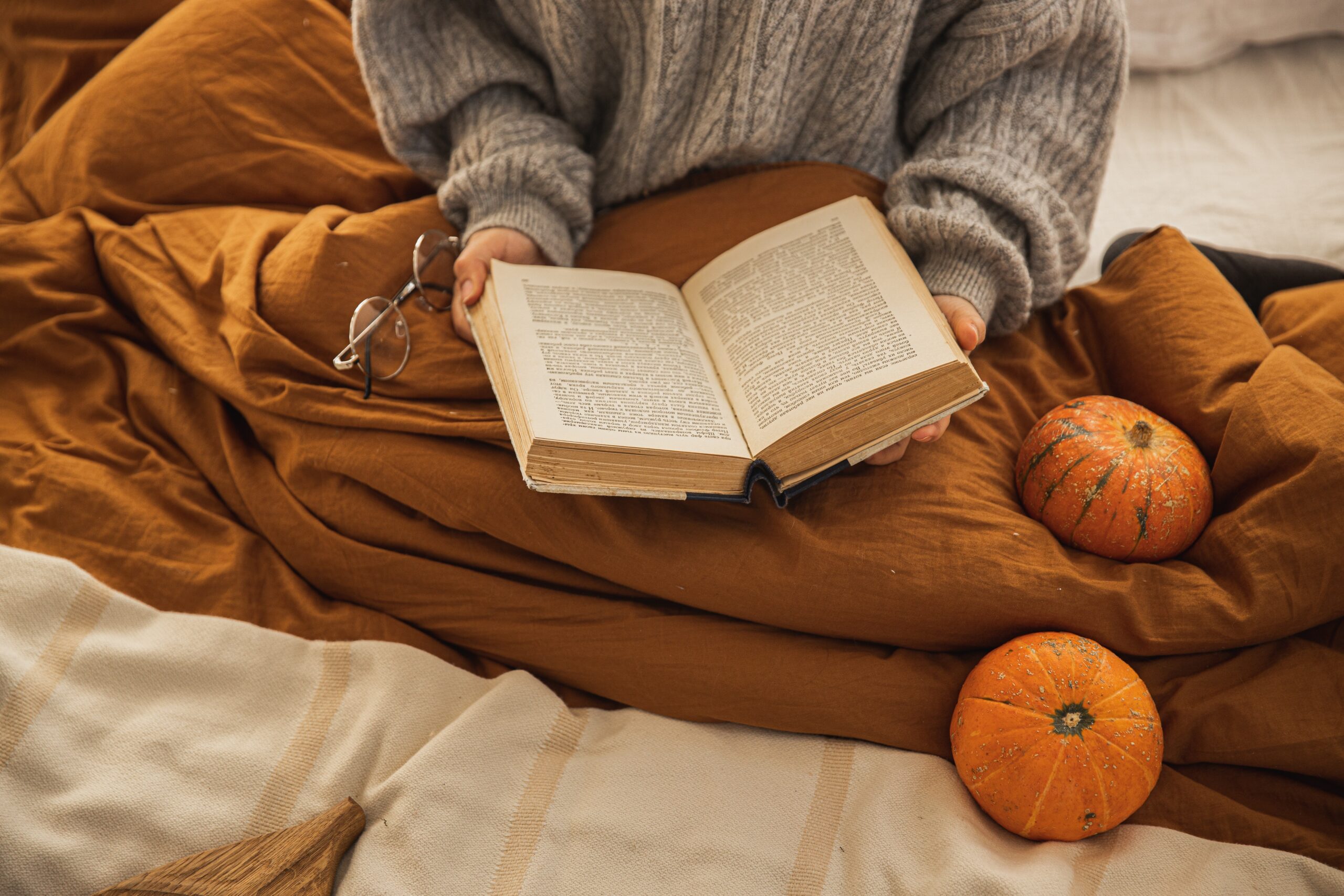 On the Thanksgiving morning of her nineteenth year, Lucinda took those first blessed steps onto the ledge of the train’s platform, hands trembling from the biting November air. Misty fog gathered at her exposed ankles while dew clung to the coiled strands of her dark hair. Standing there in the cold, feeling the powerful thrum of the engine beneath her, the uncertainty of the day palpitating in her chest, she had never felt more alive.

The body of the foreign town seemed to sprawl out before her. The buildings, animals, even the cars all seemed to be waking up around her in the glow of the morning light. Gold and reddish leaves littered the streets, crunching as she took tentative steps down the pavement that was still slick from last night’s rain. For once, the earth she tread was solid, capable of sustaining her weight. It was nothing like the vacuum of insecurity home had been.

Lucinda’s childhood existed in a kind of negative space, the kind punctuated by the painful sting of need. There had never been a place for her in the small shack of a home her family called their own. The more time went on, the less her parents could support the throng of growing and aging siblings she shared a cot with at night. Her portions at dinner had diminished consistently as the months went on, and soon she realized that within her family she had been the one selected to bear the brunt of the sacrifice. Still, the hunger never quieted.

It got to the point where Lucinda dreamt of food, the desire for it finding a way to puncture her subconscious. She saw in these visions lavish table settings, plates piled high with servings of roasted game and candied vegetables, flaky pastries and frosted cakes, only to be awoken by the humming growl of her empty stomach in the morning.

One day she had had enough. Under the cover of night, with nothing but the clothes on her back and a few dollars she had stowed away, she made her escape to the only train that could take her past the outskirts of town. She let herself be led by the voice inside her that spurred her to flight, convincing her that there was something worth seeing far past the expanse of brush and dying crops she had lived in her whole life.

It was that same instinct that drew her closer to an isolated stand on the sidewalk, where a heaping pile of browning pretzels sprinkled with salt rested behind a glass window. The warmth of the bread fogged the glass as the smell of the fresh batch seemed to waft down the stretch of empty apartment buildings for miles. Lucinda felt a surge in her chest at the sight of the food, so easily accessible, brimming over the stand’s counter. Like a beacon of hope, the lone cart seemed to designate the city as a haven of the plentiful.

Beside the stand, an older man in a worn workman’s jacket huddled beneath the stretch of a red umbrella. Tufts of white hair peeked from beneath the newsboy cap on his head, just as fixed as the scowl he wore across his face. He watched Lucinda, noticing her shining, pleading eyes staring into the glass. In her he recognized something he had seen too many times before in the city. It was the look of someone in need, a person the rest of the world would have preferred to let go on unseen. In all of his years on that block he had stood idly by, allowing those lost souls to carry on without extending a hand of compassion towards them. Maybe it was the holiday, maybe it was the splendid way the sun seemed to coat the streets with warm light, but something had undoubtedly changed in the old man. He wouldn’t allow himself to let someone carry on unseen today.

“Here,” the man grunted as he outstretched a steaming bundle of wax paper towards her, urging her to take it. Lucinda began to shake her head in refusal despite the gnawing feeling emanating from the pit of her stomach, begging her to accept.

“Just take it. Happy Thanksgiving.” No words could substantially express the wave of gratitude that seemed to wash over her at that moment. It was in the look exchanged between the two that said everything words could not.

Lucinda pressed the bread to her lips, eyes closed and blissful. It had been the first morsel of food to touch her tongue in days, and the pang of hunger she had welcomed like an old friend would finally cease. With the pain came a feeling of ecstasy, the first bite serving as a reminder of her early years when food was more scarce than it was now, but treasured that much more because of it. If her family could see her now they would marvel at the whopping serving of pretzel she had all to herself, they’d pick the rock salts off its surface and relish in the taste of it on their tongues. Long gone were the days of pulling apart rye loaves to distribute amongst herself and the flock of siblings that trailed her like ants. With the twisted limbs of her pretzel in hand, as holy as a palm on a bible, she vowed never to go back to that life again.