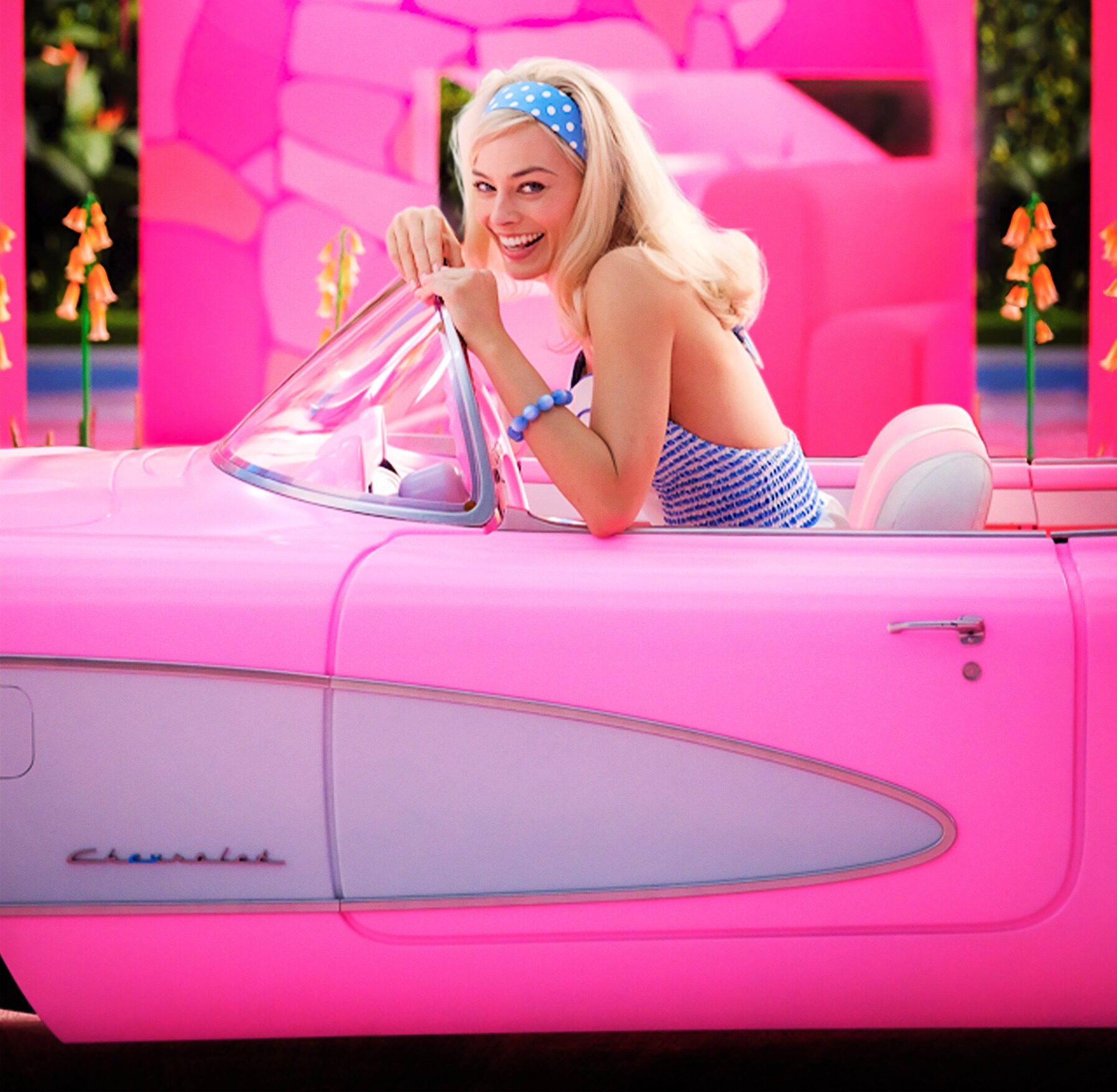 As we settle into the new year, there are many films to look forward to that have been highly anticipated since their announcements or teaser releases. With an array of films coming out, there is a movie for every type of audience to enjoy. From new movies by esteemed directors, star-studded cast lists and a return to fan-favorite franchises, this year has plenty. Here are some of the most anticipated films of 2023.

“Guardians of the Galaxy Vol. 3” (May 5)
As part of Marvel Cinematic Universe’s (MCU) phase five comes the third film in the series following the Guardians of the Galaxy. Directed by James Gunn, the film follows the Guardians of the Galaxy as they go on a mission to protect the galaxy and their team. The film’s long-awaited release has fans eager for its arrival and to continue the Guardians’ journey. The teaser trailer reveals that the film will feature Rocket’s backstory and the return of Gamora. With a star-studded cast featuring Chris Pratt, Zoe Saldana, Dave Bautista, Vin Diesel, Karen Gillan, Bradley Cooper and more, the film is jam-packed with lots to offer. The future of the team after this film’s release is unknown as the movie seems to be setting up a goodbye to the Guardians and Gunn as director.

“The Little Mermaid” (May 26)
Disney has been releasing plenty of live-action reimaginings of their classic animated films in the past years, and “The Little Mermaid” is next. The film follows the story of a young mermaid, Ariel, as she journeys outside of the sea for the first time as a human. While she experiences the human world for the first time and falls in love, she encounters conflicts with her father and the evil sea witch, Ursula. Plenty of excitement comes with singer and actress, Halle Bailey being the first person of color to play a live-action Disney princess. Bailey’s soulful and beautiful singing is sure to be one of the major highlights of the film. Other notable cast members include Jonah Haur-King as Prince Eric, Daveed Diggs as the voice of Sebastian and Melissa McCartney as Ursula.

“Spider-Man: Across the Spiderverse” (June 2)
Sony’s release of “Spider-Man: Into the Spider-Verse,” had a huge success with audiences smashing the box office. Since then fans have been eagerly waiting to see the web-slinger, Miles Morales’ (Shameik Moore) return to the big screen. In the upcoming sequel, audiences will see Miles team up with Gwen Stacy (Hailee Steinfeld) and travel across the Spider-Verse to defeat a threat, while clashing with the other universes’ Spider-People. The sequel seems to explore more of Miles’ friendship and potential romance with Gwen. With the plot, animation and soundtrack being the highlight of the first film, these aspects in the second film seem to be heightened from the trailer alone.

“Oppenheimer” (July 21)
Renowned director Christopher Nolan’s upcoming film, “Oppenheimer” captures the Manhattan Project and the man behind the creation of the atomic bomb. The biographical drama follows J. Robert Oppenheimer (Cillian Murphy) known as the “father of the atomic bomb” and his ethically questionable contributions to saving the world. Nolan is known for his storytelling and distaste of CGI, instead utilizing realistic shots if possible. This captures the audience’s attention towards the film and gives cinematically groundbreaking work. The film is set to have an impressive cast with big-name actors such as Robert Downey Jr,. Emily Blunt, Matt Damon, Florence Pugh and Rami Malek.

“Barbie” (July 21)
Barbie is an iconic doll that has been around for decades, changing the toy industry. “Barbie,” directed by Greta Gerwig, jumps into Barbie Land and Barbie’s (Margot Robbie) life as she has to venture out into the human world. As pictures from the filming have been leaked, audiences have been excited to see the film. Additionally, the aesthetics of Barbie’s bright colors reached social media and became a trend in the summer of 2022. The film’s absurd fun and outlandish tone are sure to capture the attention of audiences. The film features Ryan Gosling as Ken, and other notable casts such as Will Ferrell, Michael Cera and Simu Liu.

Honorable mentions:
The list of highly-anticipated films in 2023 is plentiful, they cannot all be mentioned. However, one honorable mention is “Ant-Man and the Wasp: Quantumania” (February 17). The film features Ant-Man, the Wasp and his team as they venture into the Quantum Realm and fight off against Kang the Conqueror, a major villain in the MCU. Another honorable mention is “John Wick: Chapter 4” (March 24). The action thriller film features trained assassin John Wick as he continues on his path to defeat the High Table while encountering new and surprising enemies. The year 2023 proves to be promising with its long list of exciting new films to come.