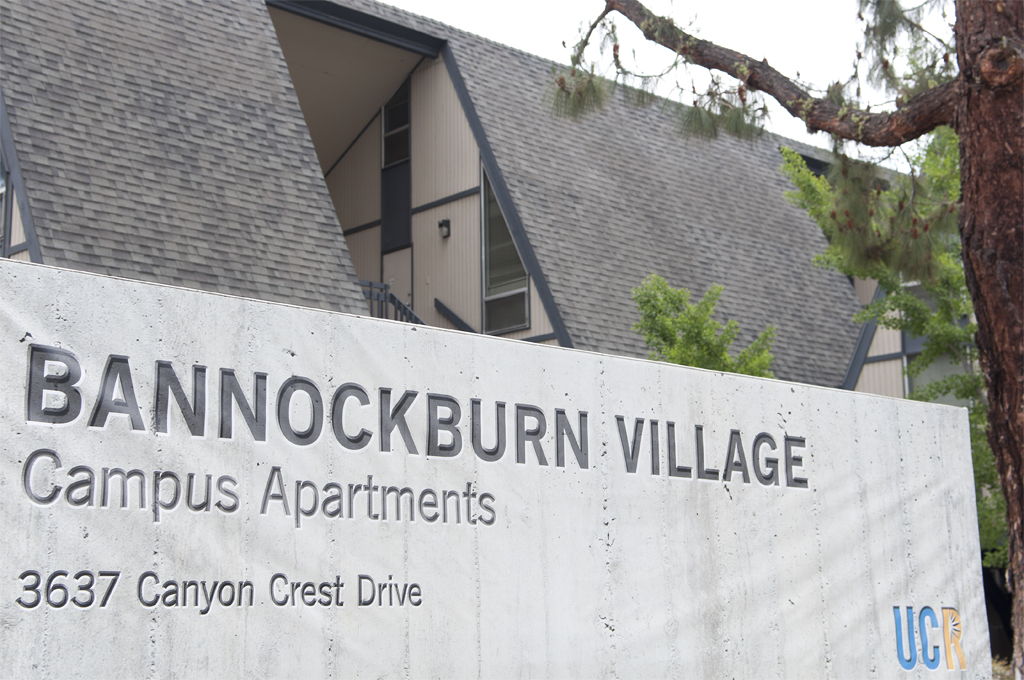 UC Riverside students were put on high alert on Thursday, April 25 after receiving word of an attempted sexual assault at the Bannockburn apartments.

The attack occurred Thursday morning after a suspect allegedly grabbed a Bannockburn staff member from behind and attempted to knock her down to the floor. According to the UCPD, the staff member, whose name is undisclosed due to security reasons, managed to fight off the offender and escape his grasp. The staff member eventually fled the scene and called the police. Law enforcement officers responded to the scene, but were unable to capture the suspect.

According to the UCPD, the suspect is an African American male, 40 to 45 years old. His estimated height ranges from 5 feet 9 inches to six feet and weighs approximately 200 pounds. He was last seen wearing a light-colored shirt, black pants and a black backpack. The Highlander contact the UCPD and asked if the suspect was carrying any weapons. The police department responded that no weapons were reported by the suspect.

UCR students received numerous text messages, emails and phone calls alerting them about the recent attempted attack. According to Lieutenant Jason Day, the purpose of the messages was to make the students aware of the attacks in hopes that students would respond with any information that could lead to the suspect’s arrest.

That same day, a town hall was held at Bannockburn Village Conference room, J-102 at 7 p.m. to discuss the incident.

Wolf opened up the town hall by stating, “We thought it be good to have this meeting to put out some of the resources available because we know when things like this happen, people are upset.” He then went on to mention the counseling center and the women’s resource center on campus.

Also, he urged those in attendance to actively participate in cooperating with the police and being vigilant about anything that seems out of the ordinary. Lt. Day then began to speak and addressed the fact that the assault was the “second one we’ve had in recent memory.”

Day spoke about whether or not there is a connection between the two and said while they don’t know enough to say it is, they also can’t rule it out as a possibility. He assured the audience that more police were put in the area of where the incident occurred, but again requested that people help out authorities.

“In my 13-year career, I can’t name how many times a crime has been solved by community members simply calling and saying ‘we’ve never seen this person in our community before’,” said Day.

Students such as Jasmine Mayfield reportedly were concerned for their safety. “You just got to look around and be vigilant. My biggest concern is safety for others around me,” said Mayfield.

The meeting then proceeded to a question and answer portion which lasted until the end, at approximately eight p.m.

The UCPD has yet to make an arrest, but according to them, the investigation is still ongoing. Students with information that may lead to the suspect’s arrest are encouraged to contact the campus police department.