Highlander
Home Features The Deutschland Diaries: Excerpts of the experiences and misadventures of a UCR... 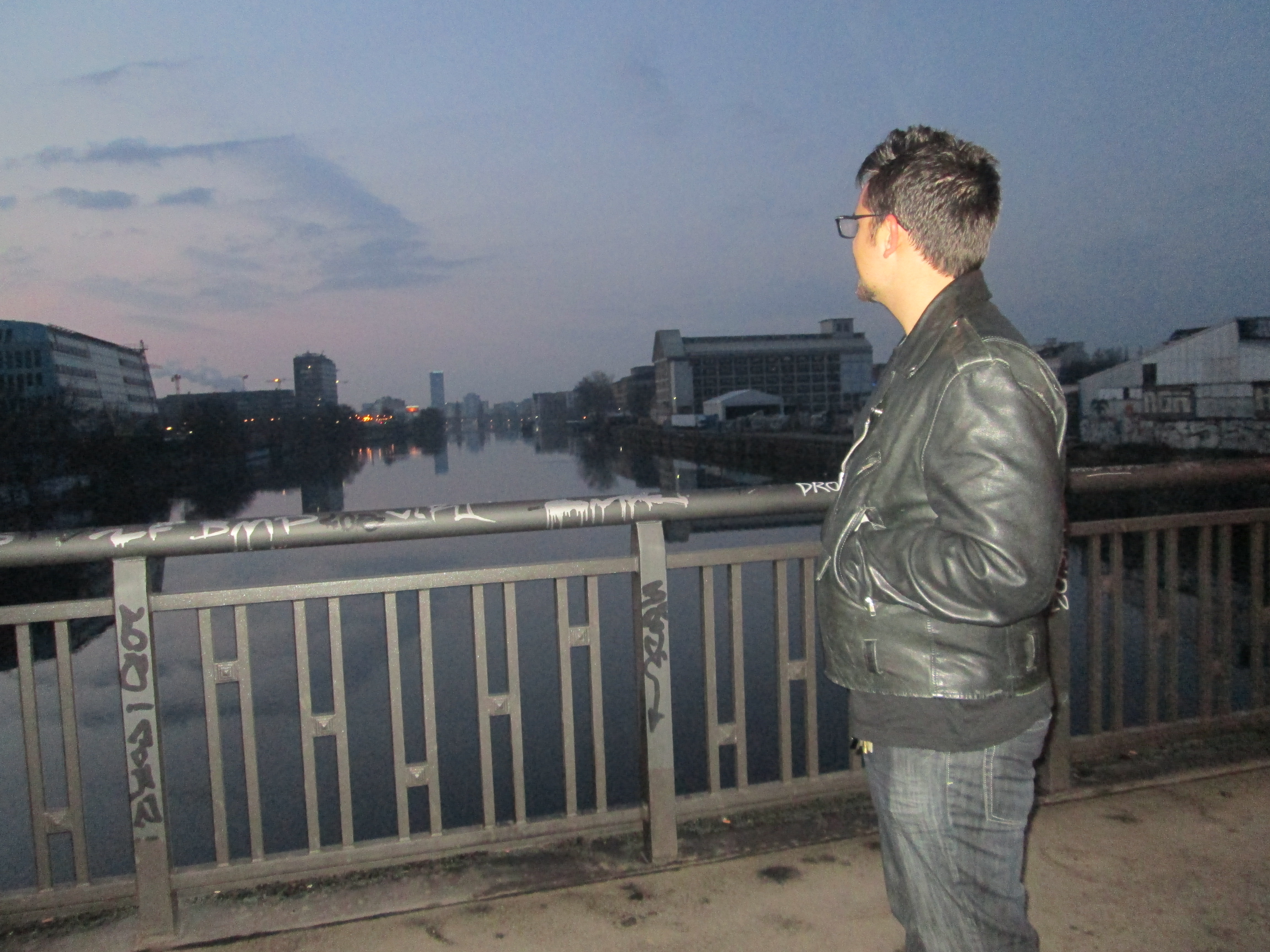 As of writing this, I am in my ninth week of the 15-week UCEAP Language and Culture Program. So while I feel like I have just settled in here, it has just occurred to me that I am past the halfway mark in my stay here. I can’t say that I am ready to go; on the contrary, I feel like I have just scratched the surface. However I must come to terms with the fact that before I know it, this great experience will come to a close. And as I sit here, in the re-purposed royal kitchen across a palace, I’m realizing that there are going to be quite a few things that I’ll miss from this place.

Since I mentioned it already, I’ll start with saying that I’ll miss going to class at the Neues Palais campus of Uni Potsdam. There’s an odd sense of pride in having to wade through packs of elderly tourists snapping photos of where you go for class. And even though said tourists occasionally make them incredibly packed, the frequency and timeliness of the buses that run back and forth between my dorm and campus put to shame all my public transportation experiences in Southern California. The laughably small sizes of the classes tailored for us Californians have made it feel more like I’m constantly in tutoring sessions rather than actually in school. And even though it’s taking effort to master the gargling technique of German R’s, there is even some enjoyment in learning a new language in the country of its origin.

I’m also going to miss the student-run club on campus that opens itself every Thursday night: the small cellar that hosts a small but lively dance floor, serves drinks at the wonderfully dangerous price of one euro, and has a different theme every week. In fact, for the most part, the party and club scene have a different vibe to them that I’ve come to prefer. Going back to parties that shut down around 1 or 2 a.m. will feel pathetic compared to the German all-night romps that all inevitably rage on past 5 a.m. And even the dancefloor just feels different, with hordes of people bobbing around with smiles on their faces — all of them drunk, and most of them without a clue as to how to dance — which all-in-all feels quite inviting.

Then I know I’m going to miss the beer. Good lord, am I going to miss the beer. It feels like you can walk down a street and see 10 buildings, and chances are at least half of them have a selection of good beers, all of which are nearly the same price as a coke. “Let’s go for a beer,” is less like arranging to go to a bar and more like popping into a store for two minutes and strolling to the park. From the biting bitterness of my newfound favorite, Jever, to the array of hefeweizens, I’ve found a newfound love for the stuff over here. Even the mocked 1-euro “hobo beer” that I drank a hell of a lot of at clubs seems like a delicacy compared to Coors Light.

I’m going to miss some of the food here too. While I haven’t had a decent burrito or taco in two months now (inconceivable for a Californian, I know), I’ve been having some success suppressing such cravings with doener kebabs — Turkish flatbreads stuffed to the brim with meat cut off of a huge rotating slab, pieces of goat cheese and a host of veggies and slathered in a multitude of sauces. How such an awesome dish isn’t popular in America already, I will never know. Then there is the great variety of gummy treats in every degree of flavor and sweetness, many of which, too, can be found in the office of my program coordinators. And of course, the stereotypical German sausages are hearty and delicious no matter how they are served, whether it’s fried and covered in a curry-ketchup or served in a warm and flaky bread roll.

I’ll miss being in the area of Potsdam and Berlin as well. The sprawling forest in front of my dorm is wonderful to jog in, despite my getting lost there numerous times. I’ll miss taking parkour classes in Potsdam, learning how to climb up walls and scuttle across the diagonal walls under bridges — even though my entire body protests the next day. And I’ll miss Berlin’s uncanny ability to never be fully explored, with nooks and crannies and things to see and do that seem to appear out of thin air. And I’ll miss the juxtaposition of the buildings in the sprawling city, with ancient churches being right next to modern skyscrapers still in the process of construction. No other place I’ve seen is so visibly new and visibly old at the same time.

Then last but not least, I’ll miss the Germans themselves. Sure many of them can come off as cold sometimes(especially the older generations), but when snow can persist even into April and thunderstorms can rage on even in the end of May, it’s hard to blame them. And besides, they all have smiles and laughs that are more than warm enough to make up for it. I’ll miss how they say “Achso!” as a response to pretty much every single statement one could make. And I’ll even miss how perplexed they all look when I tell them that my major is creative writing.

There are many great things still around the corner for my stay here. Still, I can’t help but look back knowing that I only have so much ahead of me, and I know these are things I’ll still remember fondly when it is all behind me. And I know that when asked if I had a good time, I’ll say, “No, I didn’t have a good time — I had the time of my life.”