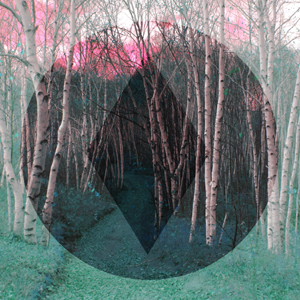 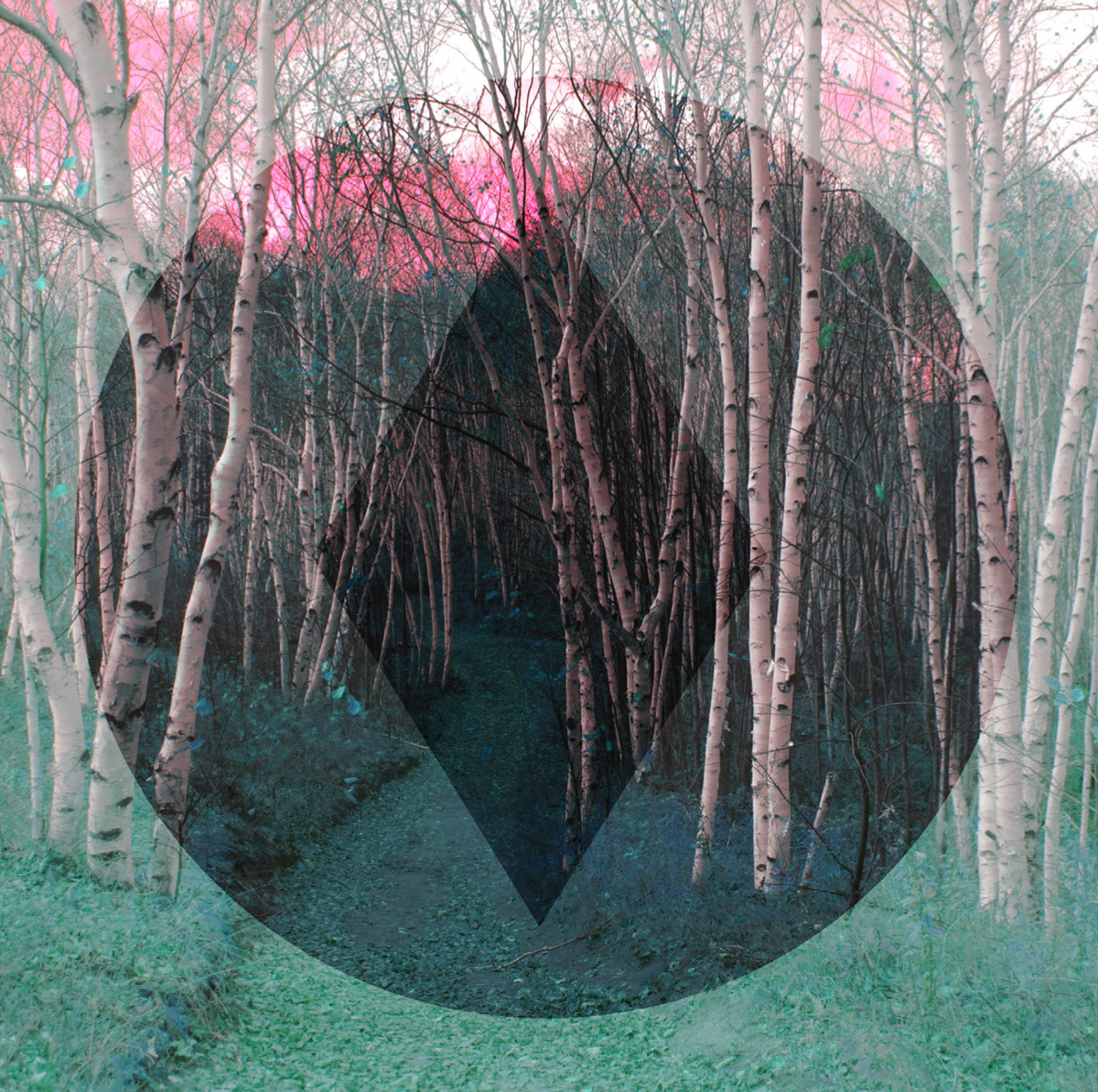 And we’re back. After a long summer hopefully filled with lots of beach trips and awesome concerts, school is upon us yet again. But just because the man is bringing us down with his breadth requirements and ridiculous course loads doesn’t mean we’re out of time to enjoy new music — even if you don’t have time for concerts or any semblance of a social life.

Evoking a Vampire Weekend-esque pop sensibility combined with an infectious dance beat, the Almighty Rhombus produces a sound that is almost instantly likeable. Formed in 2011 and hailing from Sudbury in Ontario, Canada, the band has produced one self-titled EP so far, and is set to release its full-length debut, “Lucid Living,” on Oct. 29.

Tracks like “She Didn’t Want Me” explode with an irresistible pop-guitar hook, while lead singer Mike Kenny’s tender croons carry an earnestness that makes the songs endearing. The music video for “She Didn’t Want Me” features home video footage taken by the band and a group of friends, sledding on whatever they can find and barbecuing on a snowy February day in their hometown. The song’s lighthearted vibe fits perfectly with the fun times in the video.

Other videos on the band’s Youtube channel, such as a giant sandwich-eating competition between two band members, offer accessibility not featured by many artists by showing that the band is full of normal people having a good time.

One of the tracks on the album, “Kamikaze,” features a slightly slower pace combined with a more looming bass line and distorted guitar riffs. Even with the slight downshift in tempo, the song evokes a greater sense of relaxation than sadness, especially as some lighthearted repetitive synths kick in toward the end of the track.

Perfect for a pre-Block Party kickback or a pick-me-up to get out of a rut in the first few weeks of school, the Almighty Rhombus acutely taps into a jolting indie-pop vibe throughout all their songs. I’m eagerly anticipating their full-length debut to continue fueling the fun. Their shape may be bent, but these five-piece rockers from the land up north certainly won’t leave you feeling obtuse.