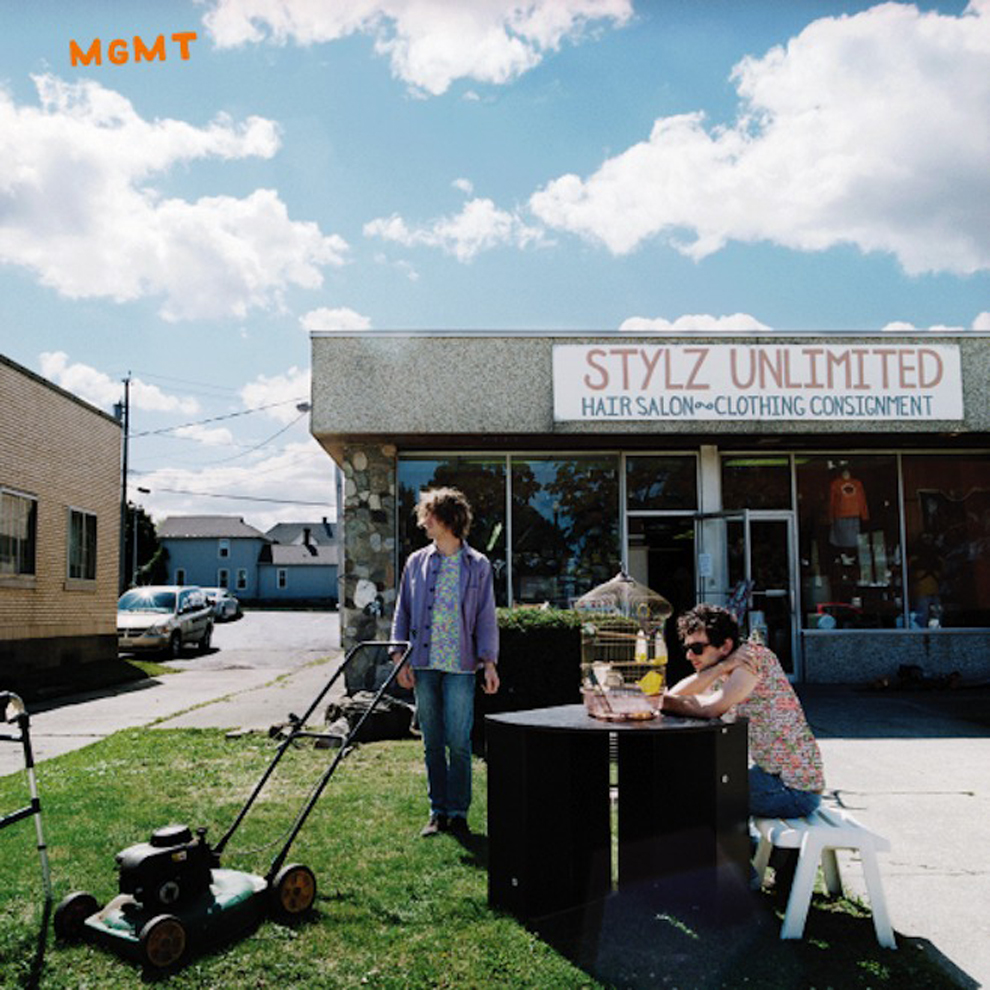 Back in 2007, MGMT’s platinum debut record “Oracular Spectacular” brought in unexpectedly high acclaim that surprised not only their audience, but themselves. The album’s mishmash of songs rarely stuck to a single genre, jumping from psychedelic rock to funk-inspired electronica — and yet, they maintained a unique sense of character that seemed to perfectly fit the emerging band.

After their forgettable second release, “Congratulations,” MGMT returns with their self-titled third album, “MGMT,” in an effort to boldly show their true voice and their skills as artists. However, “MGMT” lacks the cohesion of themes and ideas used in “Oracular Spectacular” that helped tie together the amorphous tones and erratic harmonies for which they were famous.

Multiple times throughout the new album, the cacophony of sounds and chords being thrust at the listener felt quite overwhelming. I felt as if they changed chords 10 or more times in the span of 30 seconds just to change things up (or to wake me from dozing off). The best single of the LP, “Introspection” — which happens to be a cover — felt the most melodious, with an attention-grabbing beat. The rest of the album, especially the final piece, “An Orphan of Fortune,” tended to flop around with rhythms that made me feel as confused and as lost as the direction the band had for the album.

While the majority of “MGMT” teetered on mediocrity, the few quality songs such as “Your Life is a Lie,” “A Good Sadness” and “Plenty of Girls in the Sea” all had lucid choruses and cadences that didn’t get lost in a haze of confounding noise. These tracks warrant at least a good listen or two before archiving the album in the back of your music libraries.