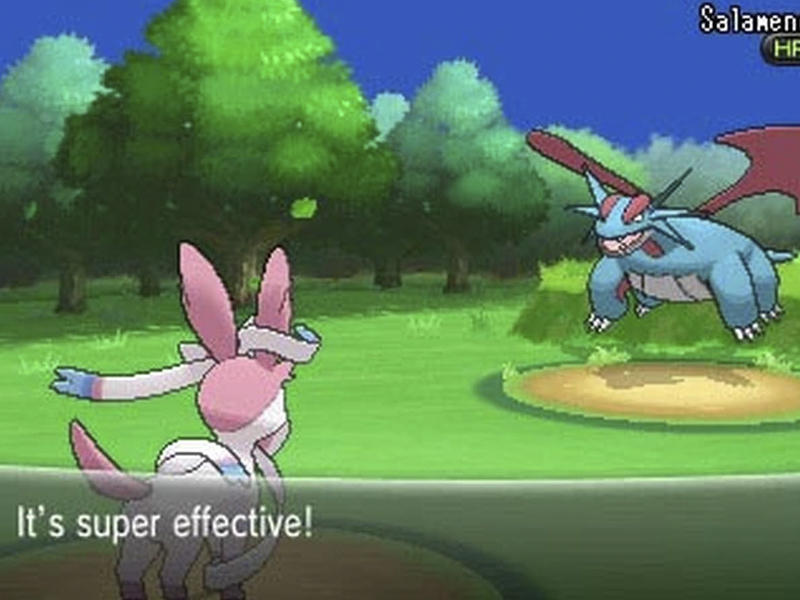 Here are some of October’s notable releases. They are ranked in order of what I am most excited for, but I suggest trying out any of the games on this list!

This game marks the second time Sony has partnered with QuanticDream. “Beyond: Two Souls” packs a punch with Ellen Page and Willem Dafoe starring in a story about a girl who is used by the American government for her mysterious telekinetic powers, which come from a soul that has followed her from birth. This PS3 exclusive comes out on Oct. 8.

The fifth game in this dance series arrives Oct. 8, with an updated song list that includes all the current pop songs and some oldies that haven’t lost their luster. This update will feature some extra and updated modes from the previous games, and will be available on the PS4 and Xbox One.

This is the first game in the main handheld series to utilize 3D polygonal graphics. Allegedly, the game allows players to explore the world much better than before in a new, three-dimensional space. In addition, Mega Evolutions allow players to temporarily further evolve their fully evolved Pokemon during battles. Nintendo’s “Pokemon X and Y” drop worldwide on Oct. 12.

Developed by the creators of “Harvest Moon,” this upcoming life-simulation game is about running a shop you inherit from your grandmother. Not much information has been released other than all the in-game customizations available to players and the ability to talk to townspeople, but you can pick it up and see for yourself when it releases on Oct. 15.

From the developers of countless other Lego-themed games comes the latest installment in the series, featuring characters from Marvel comics. Gameplay will pretty much be the same as previous titles, featuring a beat-em-up style of gameplay, and the most serious moments will be delivered with a touch of comedy from the quirky portrayal of 150 Marvel characters in their Lego form. The game releases on Oct. 22 and will be available on all platforms, including PC.

In this prequel to the Arkham video game series, Batman is threatened by Black Mask and many other foes as Black Mask places a $50 million bounty on him on Christmas Eve. In one night, Batman becomes everyone’s enemy, and you can find the game on shelves Oct. 25.