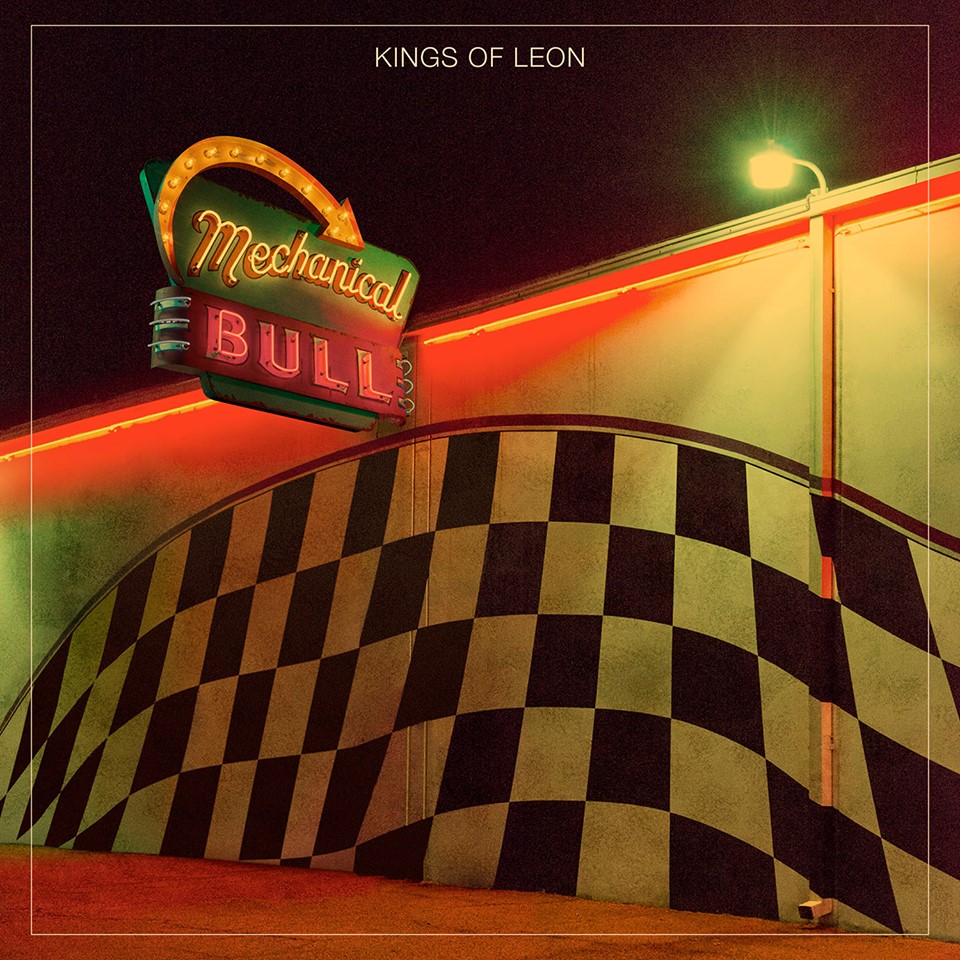 Their first track and single, “Supersoaker,” is a bright summertime song with upbeat guitar melodies that create the foundation for the rest of the album. Similar songs like “Rock City” share its carefree sounds, with lyrics such as “I need to find something, I’m searching for something,” while in “Supersoaker” Followill explains, “Don’t know my home, I don’t know my place.” These lyrics reference themes of longing, especially for a home. Many of the songs refer to new places and people with a nostalgic nod to past loves.

“Temple” is lyrically and rhythmically perfect as the song begins and keeps a steady beat throughout. Followill croons about the beginning stages of infatuation, and his voice is heartening as he promises, “I’d take one for you.” The next track, “Wait For Me,” employs similar themes as Followill declares, “It’s all better now.” The beat is slower here, but continues at a nice pace as Followill sweetly sings and comforts his listeners. “Beautiful War” is another highlight of the album, declaring the optimistic vision of love as something always worth fighting for.

The album as a whole does not attempt anything drastically different or challenging, but the songs come together to form a soulful body of work with lyrics that are perfectly aligned with the melody. As Followill voices moments of his life, the band pulls together to deliver a laid-back ride of an album — but not as wild as “Mechanical Bull” would suggest.