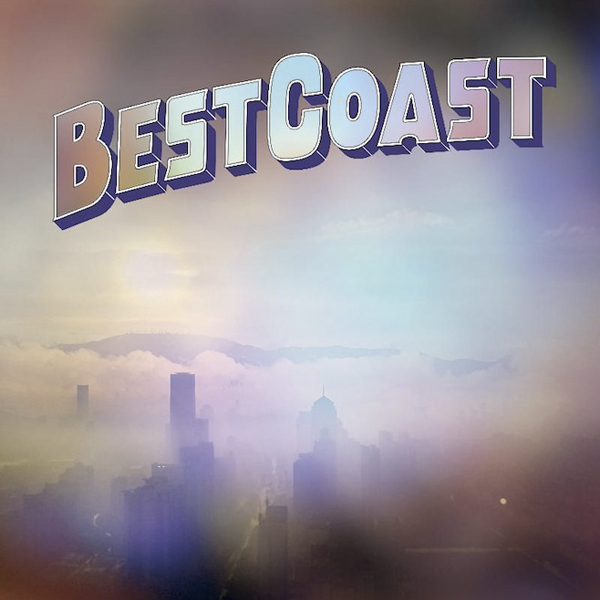 Los Angeles-based indie rock duo Best Coast is back again with “Fade Away,” the follow-up mini-album to their sophomore record, “The Only Place” (2012). Heavily influenced by Fleetwood Mac’s sentimental tracks about love, “The Only Place” was focused on Best Coast’s hometown, toning down the band’s distortion-happy music to produce a sappier album that pined about their love for LA. Many fans had mixed feelings about how the band went from simple, hazy songs into into deeper and more melodic themes.

It sounds like Best Coast listened to their fans with “Fade Away.” Bobb Bruno, the band’s multi-instrumental prodigy, and singer Bethany Cosentino came rushing back with all the enthusiasm from their first album, “Crazy for You” (2010), recapturing the gusto of Southern Californian sun-drenched beaches. Best Coast’s return to bright indie surf rock is only natural for a duo whose whole career is built upon their adoration for LA and its amazing summer days. This time, they shifted focus onto their love for the people that live and create LA in “Fade Away.”

The opener, “This Lonely Morning,” kick-starts the record with a dreamy guitar riff that bobs up and down throughout the whole song, emulating the lapping waves on LA’s golden beaches. Cosentino cries, “I wait for you to call but sometimes you don’t call at all / I wait for you to stay but sometimes you just go away / This lonely morning, this lonely morning,” reflecting her longing for affection the morning after meeting someone with whom she has fallen in love. In that same vein, Cosentino told Rolling Stone that she “wrote that song in literally five minutes, sitting in bed one morning, bored.”

In addition to the return of their head-bobbing hazy rock, the band also improved on their lyrics. In “Fear of My Identity,” Cosentino writes a mature piece that explores changing into another person in order to please one’s significant other. When Cosentino sings, “The fear of my identity is standing right in front of me / I want to run but I can’t see / I wanted to be you, but I know it’s me,” she shows how she was blinded by love to change who she was — all in order to feel loved.

Cosentino continues to question her identity in “Who Have I Become” when she confides,“I want to be somebody else / Sick of myself and how I feel / Don’t recognize who I see in the morning,” furthering the idea that she is learning to cope with who she is as an individual. These melancholic piece highlights Cosentino’s skills as a songwriter, with more meaningful songs that focus on more than petty tween rom-com love issues.

Every song off “Fade Away” is special and confounding in its own way, exploring the deeper issues that cause heartbreak in relationships. Best Coast’s seven-track mini album is sure to please veteran fans and new listeners just discovering this LA gem.