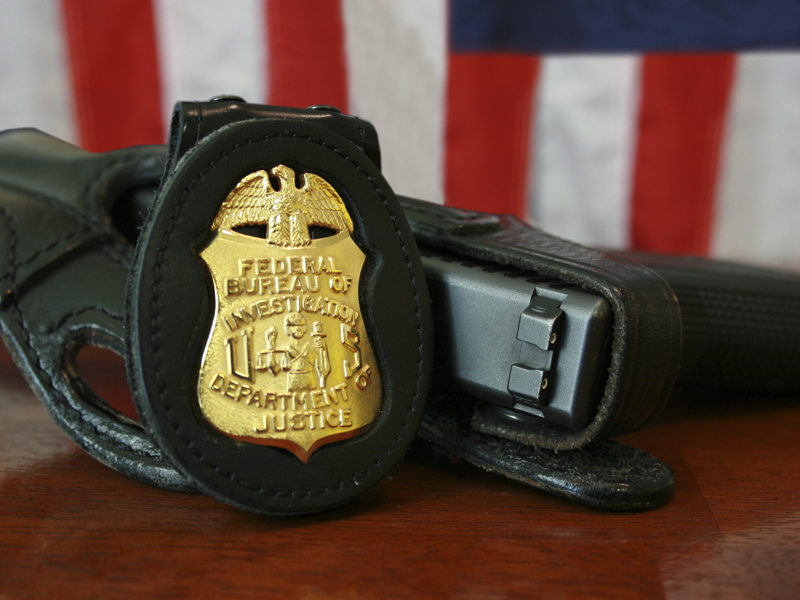 Two weeks ago, 18 gun-related bills shot onto Gov. Jerry Brown’s desk. An unabashed partisan would have signed or vetoed all 18 together. But Gov. Brown took his time, duly examined each one and eventually made a reasoned, nuanced decision: 11 were signed, seven were vetoed. Bills requiring purchasers of rifles to undergo a written safety examination and preventing those who threaten violence from purchasing a gun were passed; bills that could essentially ban some gun shows were vetoed. All things considered, this was a pretty good deal for both sides.

But naturally, this enraged both sides.

Conservative assemblyman Tim Donnelly threatened Gov. Brown with recall and sniped at his nuanced approach, calling it tantamount to the ever-present threat of creeping socialism. Not wanting to be outdone, Paul Song from the progressive group Courage Campaign blasted the governor, releasing a statement that read in part, “Next time there is a murder with an assault weapon, the Governor (sic) will have blood on his hands and have to answer for his vetoes today.”

Rather than discussing the merits of each individual bill, Democrats and Republicans have evidently decided that it’s better to issue a broadside of incendiary rhetoric. Thankfully, Gov. Brown has decided to ignore the false choice of giving away free guns in a dystopic every-man-for-himself mentality or expanding government intrusiveness by confiscating people’s guns, instead pursuing a sensible third option to bring down our unconscionably high gun murder rates: focusing on enacting the laws that will change our gun culture.

As Gov. Brown threads the needle of sensible reform, the polarized left and right don’t seem to understand that they are aiming at the wrong target. To liberals, guns are instruments of death and destruction, invented to harm our fellow humans. To conservatives, guns are instruments of freedom and self-reliance, necessary to tame the windswept West and to protect oneself from threats. Left-wingers say guns must be strongly regulated and controlled so that humans do not act on the exhortations from the demons inside them; right-wingers reply that they must be available to keep people safe in the gut-wrenching moments when there is no police force or governmental authority to turn to.

Prevalence of guns may be a factor in high rates of gun deaths, but the data show that it cannot solely explain why gun deaths occur. Switzerland ranks third in gun ownership per capita, just behind Yemen and the United States. But that is paired with an exceptionally low gun homicide rate. Switzerland has had just two mass shootings since 2001. In that same time, the United States has had 35. The case is similar for New Zealand, where the most recent mass shooting occurred more than 20 years ago, in 1990. In the United States, the Washington, D.C., Naval Yard shooting occurred just a month ago.

The uncomfortable truth for ideologues is that the difference between 35 mass shootings and two mass shootings is not gun ownership alone. Instead, it is the culture that surrounds it.

In Switzerland, part-time military conscription is mandatory for men between the ages of 18 and 34. While there, they receive an extensive 18- to 21-week training that teaches them how to use guns — and how to use them safely. Switzerland allows legal residents age 18 and over who have no mental illness or criminal history to purchase guns, but there is a cap of three per person. Similarly, New Zealand requires individuals seeking a gun license to submit the names of at least two references who can testify on the applicant’s behalf.

These laws help cultivate a culture that does not emphasize guns as amoral or wrong, but simply as a tool to be used and respected. It encourages people to own them if they wish, but to also be aware of their power. A common Swiss pastime is for the entire family to take a trip to the local shooting range, children included. In so doing, according to shooting instructor Michael Merki, “it teaches people to respect guns.” The result is a country with knowledge of the damage guns can do — and the subsequent rational decision to not use that power unless absolutely necessary.

It is this respect that is important. Ensuring that laws are created not out of fear, but out of knowledge and understanding is one of the hallmarks of good governance. This feeling of respect is what Gov. Brown is hoping to foster in the public, and only when this is achieved can we truly be able to bring down our gun homicide rate. Each of the bills Gov. Brown signed reflect not a restriction in gun ownership, but an attempt to create the conditions necessary to prevent gun violence, while nonetheless showing that the government trusts its citizens enough to own their own firearms.

Written safety examinations and background checks are good steps forward to change our perception of firearms and to ensure that the public is aware of the power of a gun. Our next moves should follow in these footsteps by preventing those who commit crimes and who thereby violate a norm of safe gun use from obtaining guns again. The state can also ensure that gun owners and non-gun owners alike have access to all the information necessary to prevent unintended violence.

In the partisan reaction to Gov. Brown’s actions, liberals and conservatives misfired because their world views were predicated on an oversimplification of reality. Both views rely on a fundamentally misguided notion that guns are themselves good or bad, substituting the full-color portrait of reality with a myopic, monochromatic counterfeit. Real life is much less kind to ideology — people use guns to protect themselves; people also use guns with cruel intent. Like innumerable other human inventions, guns are no more than tools humans have constructed. In the hands of a virtuous person, a gun has the ability to save lives. In the hands of a malicious person, a gun can take them. Put simply, guns are neither inherently good nor bad.

But in the thralls of an id demanding unflinchingly rigid ideological supremacy, liberals and conservatives have decided that facts don’t matter. Fortunately, Gov. Brown hasn’t been listening to them.

The CDC’s decision to shorten isolation periods is for profit, not for protection