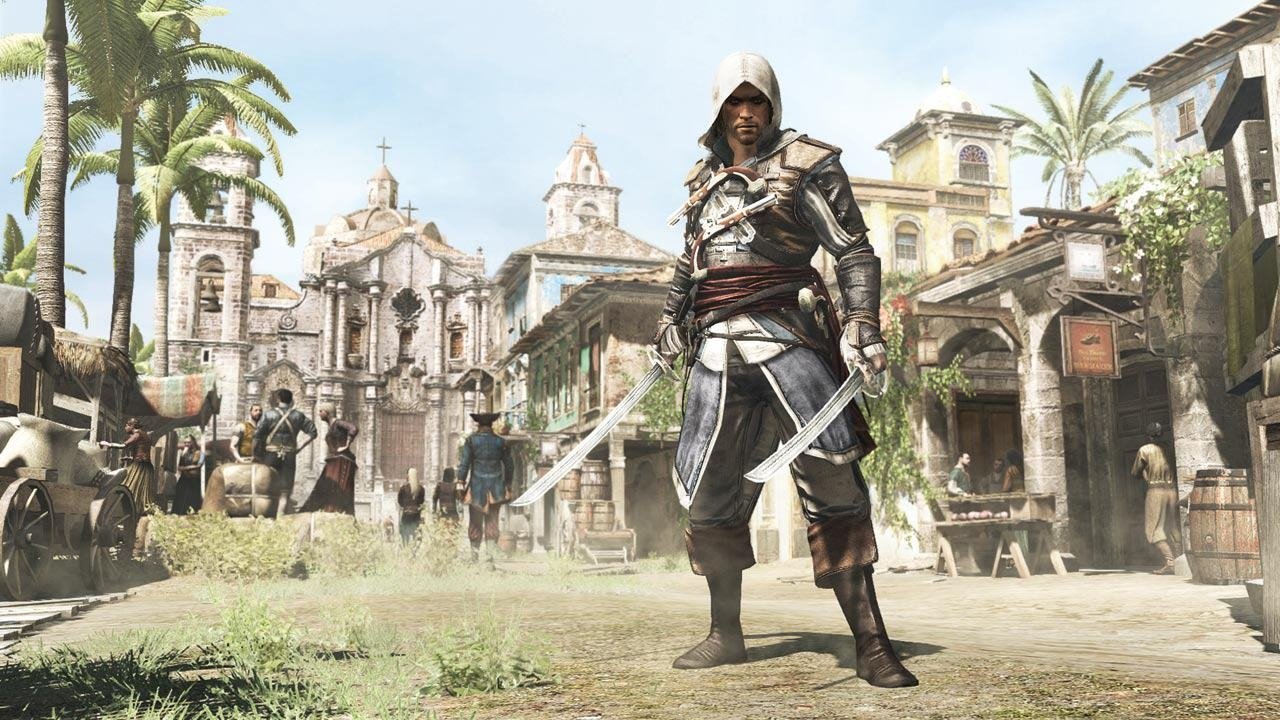 With the advent of next-generation consoles (PlayStation 4 and Xbox One), all the upcoming new game releases and continuations of popular series are both exciting and mysterious — but let’s hope they do not disappoint.

Although this game comes out in October for PlayStation 3 and Xbox 360, it also has a later release for next-gen consoles and PC. This is the fourth game in the Assassin’s Creed series and will focus on the pirate age of history, with new storyline and characters. The game is said to be pretty balanced in land and sea exploration. It releases Oct. 29 for PS3 and Xbox 360, and between Nov. 19 and 22 for PS4, PC and Xbox One.

As a launch title for PlayStation 4, “Shadow Fall” is the sixth game in the “Killzone” series and is one of the most anticipated games for the PS4. The game will feature improved graphics, as seen at the E3 video game conference, and utilizes the PS4’s improved power to render a realistic visual experience. The game is also said to have new and returning weapons, and it drops upon the release of PS4 on Nov. 15.

If you were dissatisfied with the ending of this great animated superhero series, this game may help. “Young Justice: Legacy” takes place in the five-year gap between seasons one and two, and while it is not a chronological continuation of the series, it still helps us get through its cancellation. The game will feature 16 playable characters and many of the villains from the show, voiced by the original cast. The game releases on all current-gen consoles Nov. 19.

From Crytek, the German video game developer that brought us “Crysis” and “Far Cry,” comes a new video game that focuses on a Roman general named Marius Titus. The game takes you through his conquest of land in a blend of tactical, hack-and-slash and quicktime event gameplay. Set to release on Nov. 22 for Xbox One, “Ryse: Son of Rome” will use the new Kinect for Xbox One with the ability to direct Marius’ army via voice commands.

As a sequel to the Nintendo 3DS game, “Super Mario 3D Land,” this upcoming Mario game is one of the first to feature a full, four-person multiplayer mode for a three-dimensional Mario game. With a similar goal as the other games in the Mario series, the main characters chase after Bowser because he captured a green, fairy-like Sprixie, a new addition to the game. This title, set to release Nov. 22, will utilize the Wii U GamePad, but can also be played using most of the old Wiimotes and the Classic Controller.

From the creators and developers of “LittleBigPlanet” comes their newest project, which will release on PlayStation Vita. Inspired by papercraft and drawings by graphic designer Rex Crowle, the game follows a messenger as he tries to deliver a letter to the player. “Tearaway” is also supposed to use all the unique gameplay functions that the PlayStation Vita has to offer –– touch screen, rear touch pad, two cameras and an accelerometer. The game releases on Nov. 22.