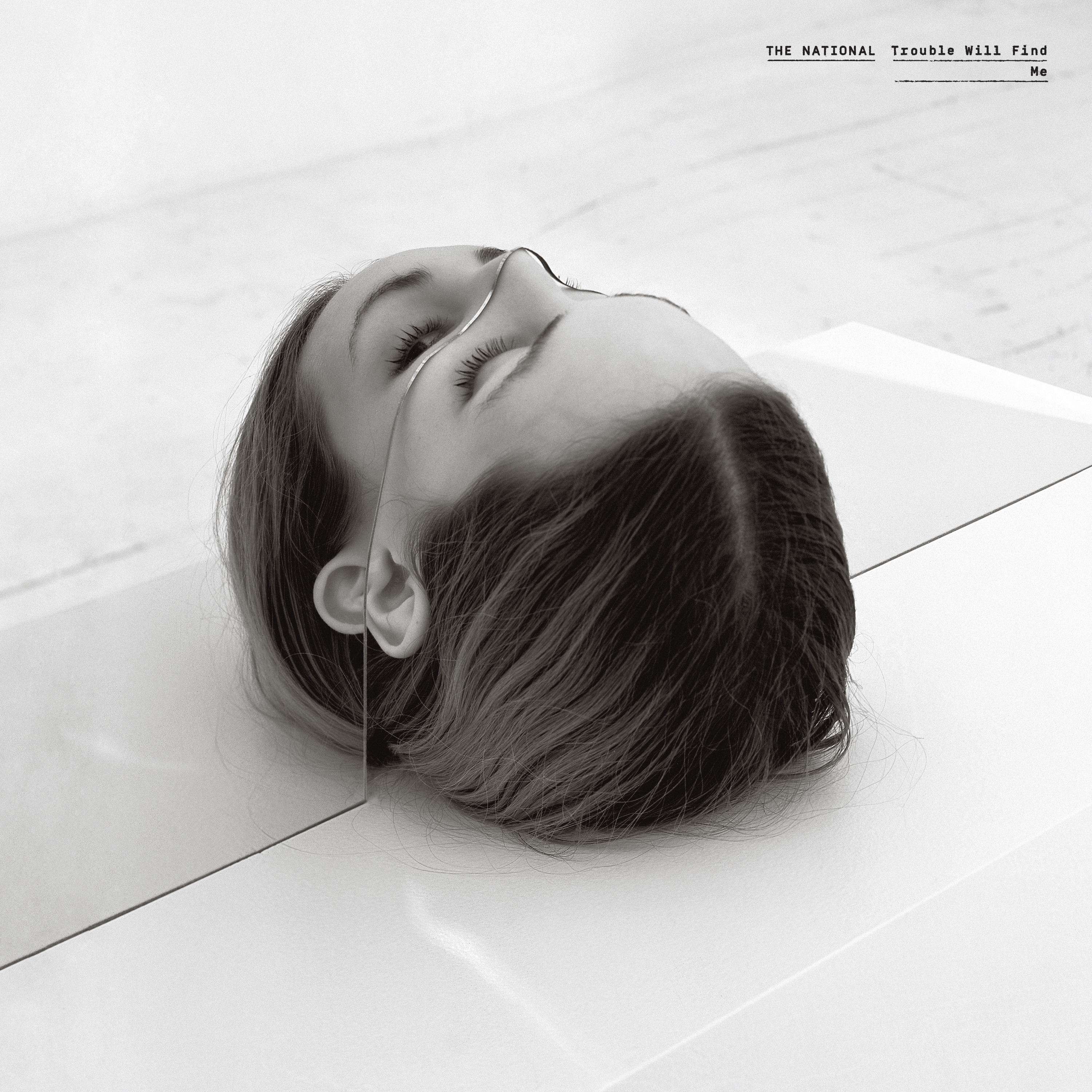 It was the year we were all thankful to be alive. 2013 happened as a direct result of the world not ending on Dec. 21, 2012. Even after surviving the apocalypse, paranoia crept even higher. Whether it was the still-uncertain economy, or serious online privacy concerns raised by Edward Snowden’s NSA leak, 2013 marked a year in which the average citizen was anything but certain. But thanks to a plethora of fantastic artists releasing new music this year, this cultural zeitgeist was adequately captured in more ways than one.

Vampire Weekend pondered the edge of youth, the loss of religion and coming to terms with finding one’s purpose. Arcade Fire explored how love works in the technological age, while Yo La Tengo figured out how to grow old with one another. But for all the outward paranoia, artists like Neko Case and Frank Turner turned in their most personal records to date, telling tales of motherhood and heartbreak, respectively.

And as a disclaimer, this is my list — this isn’t “Pitchfork” or “Rolling Stone,” who have an army of writers listening to almost every record out there, but my list of what I thought was the best. I don’t claim to have listened to every single record out there. To my knowledge, however, these were the best records released in 2013. Enjoy and debate as you will.

Vampire Weekend’s third album is best encapsulated in the title of song “Don’t Lie,” which serves as a double meaning to be honest with one’s self and also active in your life. On “Modern Vampires,” Vampire Weekend grows up while still retaining their youthful energy. Ezra Koenig elegantly tackles some of life’s bigger ideas — the loss of youth, religion and relationships — without ever offering a solution, because there really are none. Combine this with the sterling, evocative production of Rostam Batmanglij and Ariel Rechtshaid, and Vampire Weekend has tapped in perfectly to the youth of modern America — a culture of uncertainty, full of unbelievers who need to learn to trust each other to get by.

2. The National – “Trouble Will Find Me”

It is very easy to fall into cliched territory when introspection and deep thoughts are brought into music, but on their sixth full-length album, the National take one of the most realistic looks into the darkness of the human mind out there. There’s no hiding behind real problems in Matt Berninger’s lyrics, which range from fatherhood to depression and more. The music is once again perfectly on key to encapsulate his lyrics, evoking complex emotions with hazy guitars and strong drumming — perfect for late nights in bed when you’re pondering what life is all about.  On another note, this album may contain the weirdest metaphor in a 2013 song as Berninger sings, “You didn’t see me I was falling apart / I was a white girl in a crowd of white girls in the park.”

When it was first rumored that Arcade Fire was bringing LCD Soundsystem dance guru James Murphy to help produce their album, something big and different was expected from the band. What resulted was unlike anything they had ever done before, yet definitively Arcade Fire — the sweeping anthems and personal lyrics were there, but accompanying them was a more electronic base with danceable songs. Combine that with elements of Haitian music, and Arcade Fire produced their most ambitious and diverse album to date, all while grappling with the difficult concept of love in the Internet — ahem, reflective — age.

Beginning with the album’s mysterious announcement at Coachella,  “Random Access Memories” was destined to become huge whether it was truly good or not. But Daft Punk delivered in the biggest way, reinventing their sound and bringing in a huge list of critically acclaimed collaborators, including Nile Rodgers, Pharrell Williams and Panda Bear to form the slickest and most tightly produced record of the year. Featuring a loose theme of sentient robots learning what it means to be human and dance, Daft Punk brought the top of their game with sharp disco hooks and a pop masterpiece that will not be forgotten anytime soon.

Though mostly unheralded in the press, these Swedish indie-punkers brought their unique brand of Cure-esque, jangly guitar to the forefront in 2013. Along with incredibly powerful vocals from lead singer Maja Milner, “Makthaverskan II” keeps an energy that never lets up after the opening song “Antabus.” Milner belts out the prettiest “fuck you” you’ll hear all year. Angst will be fulfilled after listening to this album.

On her sixth solo album, Case’s song topics range as much as her musical style — from motherhood and past relationships to gender roles, from acoustic to rock to a cappella. Case offers herself up completely with deep introspections that are at the same time relatable, while the blending styles compliment each other rather than conflict.

The opening quartet of songs on this album seamlessly fading together is some of the most lush and beautiful music put out all year. Add in Dylan references in a song like “Master Hunter” and a Joni Mitchell-esque voice, and you find that the 23-year-old Marling has some of the most clever and pointed songwriting currently out there. At such a young age, it truly leaves you wondering where Marling will go from here.

“’Cause this is it for all we know / So say goodnight to me / And lose no more time, no time / Resisting the flow.” These lines from “Ohm,” the opening song to the indie rock veterans’ 13th album, encompass the major theme of “Fade”: Just because you’re growing old doesn’t mean your passion and creativity and life have to go down, too. Husband and wife Ira Kaplan (56) and Georgia Hubley (54) croon over fuzzed-out guitars that bring at once a sense of calm and understanding, reminding you not to rush, and to enjoy life as much as you can at any age.

On “Tape Deck Heart,” Turner trades most of his optimism for bitter heartbreak songs. The album is littered with despair and nostalgia for youth and past relationships. Turner’s urgency can truly be felt on this album, as his blend of folk, punk and rock combined with witty songwriting continues to shine. As for his happy moments, the anthem dedicated to a good punk rock show, “Four Simple Words,” may be one of the best songs Turner has ever written.

Singer-songwriter Thao Nguyen brings an unusual swagger to her quavery voice on her fifth album with her funky-yet-folky back-up band, the Get Down Stay Down. Saxophones are as plentiful as banjos, and when Nguyen belts it out as she does on the title track, you really don’t have a choice to do anything but get down — and stay there. A guest spot by Joanna Newsom on “Kindness Be Conceived” brings Nguyen even more credibility in the folk scene.