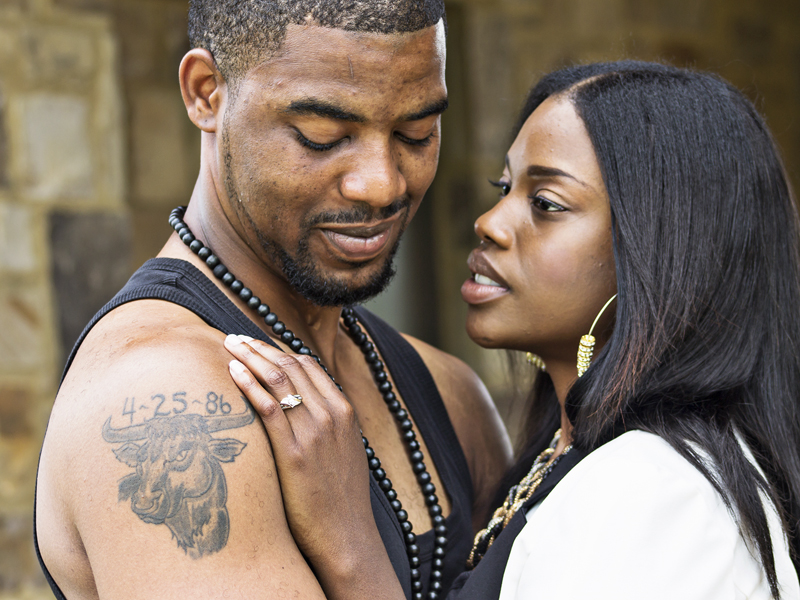 One example of porn’s influence is the revolution of waxed pubic hair. In case you ladies were wondering, in modern times, about 78 percent of female students shave or wax either some or all of their pubic hair. The reason women all over the world now allow hot wax to be dripped on their privates is because they know men expect to see little to no hair when the pants come off. It’s debatable whether or not this is a bad thing. Some say that certainly puts pressure on women and it is demeaning because it makes the natural female body seem undesirable, but others think it’s wonderful that women are keeping it less hairy nowadays. Either way, this trend has become the new “normal” because porn stars are shown hairless and that’s what viewers learn to expect during sex. However, everyone has their own preference, so it’s better to just ask your partner what he or she likes — but don’t be surprised if he or she wants it bare.

As for oral sex, it is obviously quite popular nowadays. Surveys show that about 75 percent of women and 55 percent of men in the young-age range report giving oral in the past year. Though there are many conflicting statistics out there about oral behavior, the numbers are usually pretty high, and they have been increasing as oral is becoming more of a norm. However, only 30 percent of women report that they will swallow, unlike the 100 percent of porn stars that do. But, of course, if you are uncomfortable with oral or swallowing, you should feel no pressure to perform it, and should talk to your partner about it.