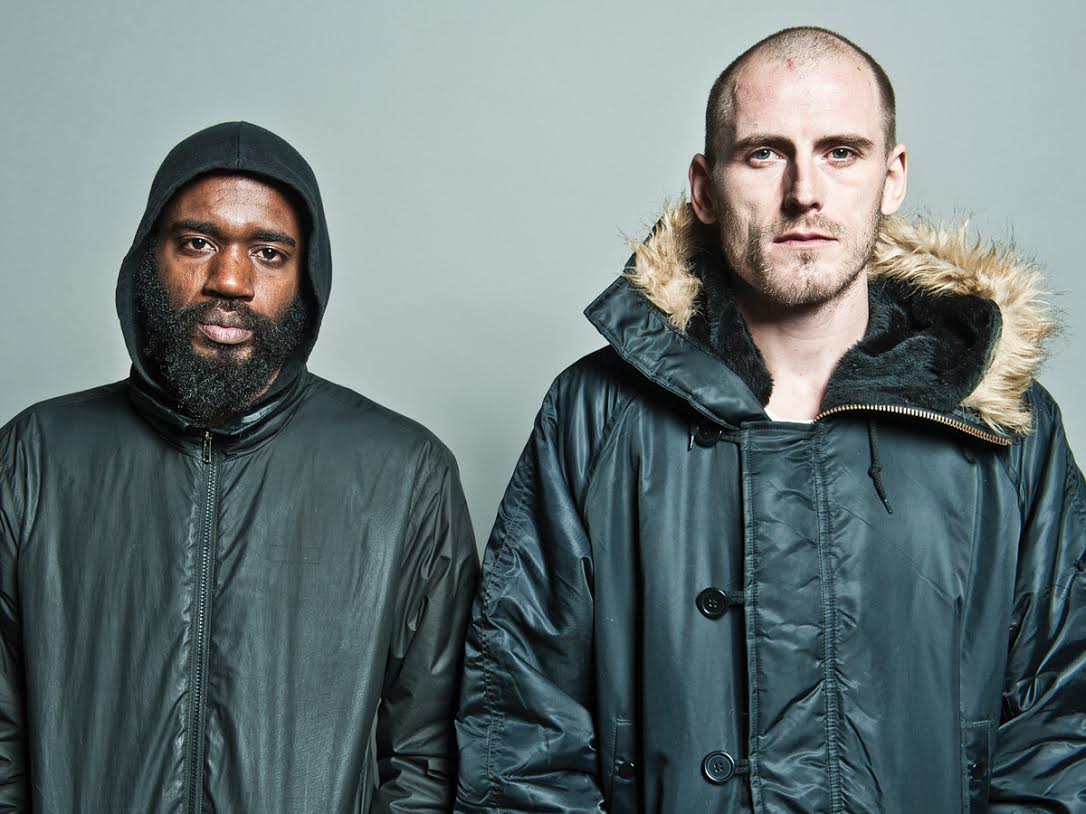 It’s something that inevitably happens to someone who listens to a ton of music, watches a ton of movies, or consumes a large amount of any type of art. Suddenly, you’re watching a band or movie that’s really hyped, or the latest single from an artist you like a lot and there’s just … nothing. No, we know there is literally something playing your speakers. We know there’s something projected onto the screen you’re watching. But you don’t feel anything. You can even recognize the spot that’s supposed to move you, but it just doesn’t hit you in the same way. You’ve become what you never thought was possible: a cynic. It’s easy to become cynical of modern art and media — but it’s not something that you have to give in to so easily. There’s still hope for you!

Though it may seem hopeless when you hit that wall, there are many avenues to take when your passion isn’t calling back to you. My first suggestion: Go outside of your preferred genre. You may simply have heard too much of the same sound — whether it’s too many intricate Kanye beats or too much contemplative baritone from Matt Berninger of the National, even the best music can simply wear its welcome out when heard too often. A good way to branch out is to look for elements of your favorite genre or artist in places you wouldn’t expect to find them in.

For example, if you like punk, there are many streets to go down to broaden your horizons. What do you like about it? The attitude? Try Death Grips, the recently disbanded eccentric hip-hop duo, whose visceral beats and wild lyrics induce berserk mosh pits at every show. The angry introspective lyrics? Try Andrew Jackson Jihad or Frank Turner — two artists with punk attitudes, but instead armed with acoustic guitars (most of the time).

Try researching new bands online. Sites or apps like Spotify, Wikipedia or last.fm make it very easy to find related or similar artists to what you’re interested in, then fall deep into a well of neverending links to find a fantastic new artist you may have never found otherwise.

The same goes for movies. If you have a favorite director, find out who their cinematographer is, their set designer is, or other frequent collaborators are. Love the stark black-and-white shots of Woody Allen’s classic, “Manhattan?” His cinematographer for that film, as well as for “Annie Hall,” was Gordon Willis — best known for his work on the “Godfather” trilogy, films starkly in contrast to the tone of most of Allen’s films, to say the least. The Wikipedia route, as well as the Rotten Tomatoes or IMDB route, are also good ways here.

So don’t give up when you’re feeling like you can’t find anything to inspire you. With the amount of media and art that has been produced in the past and is still being produced now and into the future, it is likely that there is something that you will never read, see or hear that you would absolutely love. That’s a grimmer look at the situation, but it makes it all the more reason why you should never cease in your pursuit of knowledge and art — if you’ve got no one to beat, you’ve got nothing to lose.

Or you could, you know, just watch “The Room” for the 50th time. That’s not always a bad idea either. You’re tearing me apart, Lisa!