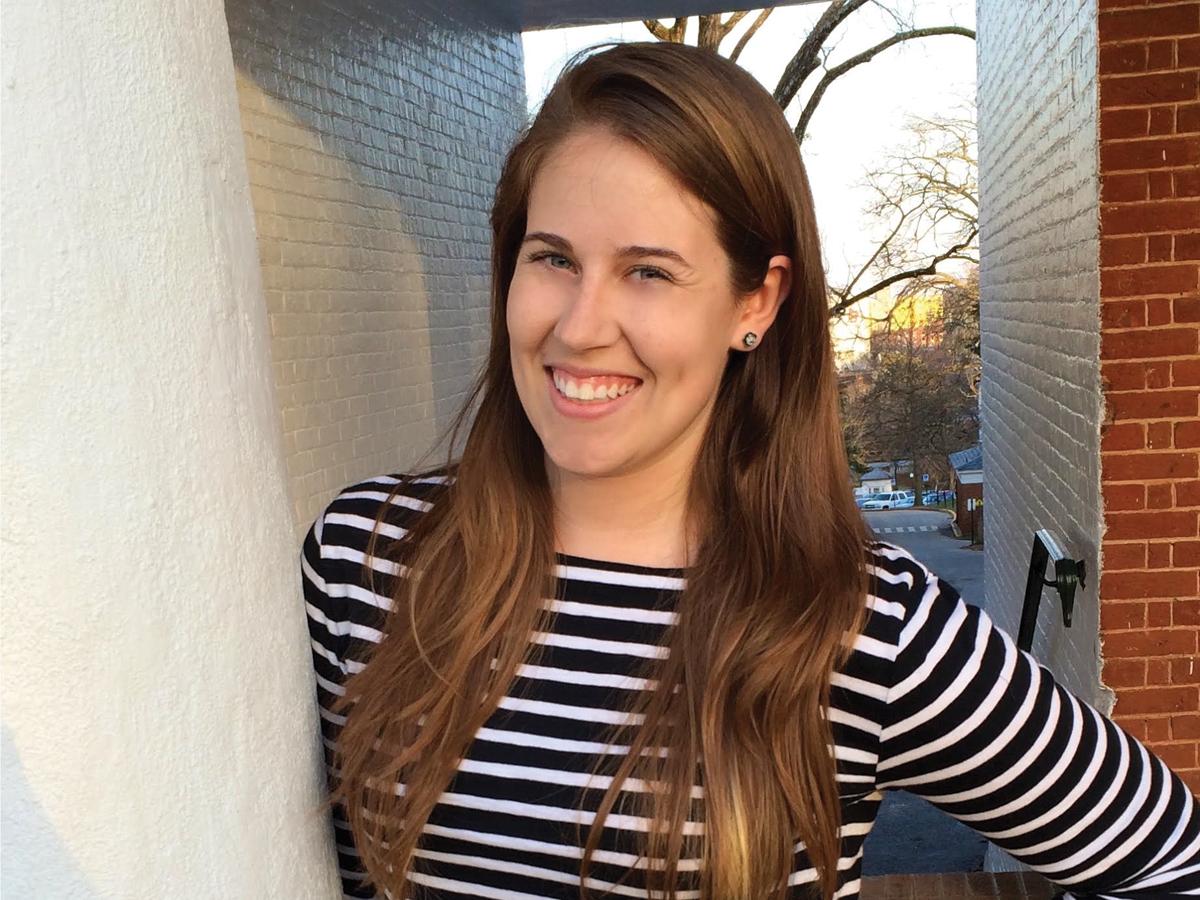 Holly Mayton, a first-year Ph.D. student in chemical and environmental engineering, was selected to attend the U.S. Department of Agriculture’s 2015 Agricultural Outlook Forum entitled, “Smart Agriculture in the 21st Century,” which exposes participants to scientific research and agricultural policies. She is one of 30 college students — 10 graduate students and 20 university juniors and seniors — who attended the Feb. 19 to 20 event in Arlington, Va.

Mayton chose to focus on food safety and foodborne illnesses as they are a national and global issue, noting President Barack Obama’s Food Safety Working Group in 2011, which focused on prevention as opposed to response to bacterial contamination. Her graduate work will also cover the fate and transportation of bacteria such as E. coli near wet environments.

According to Mayton, there is both an opportunity and need for engineering in agriculture. “Challenges in water scarcity, big data analytics, and antimicrobial resistance are just a few examples of the wide variety of ways in which engineers and scientists are needed in the future of agriculture,” she said.

“I feel that I gained a lot from simply meeting peers who are so passionate and engaged in agricultural studies like Food Science, Agribusiness, and Veterinary Medicine. It was very cool to be able to discuss things like citrus greening with a Florida student and cattle ranching with a Texas student,” Mayton said about the event.