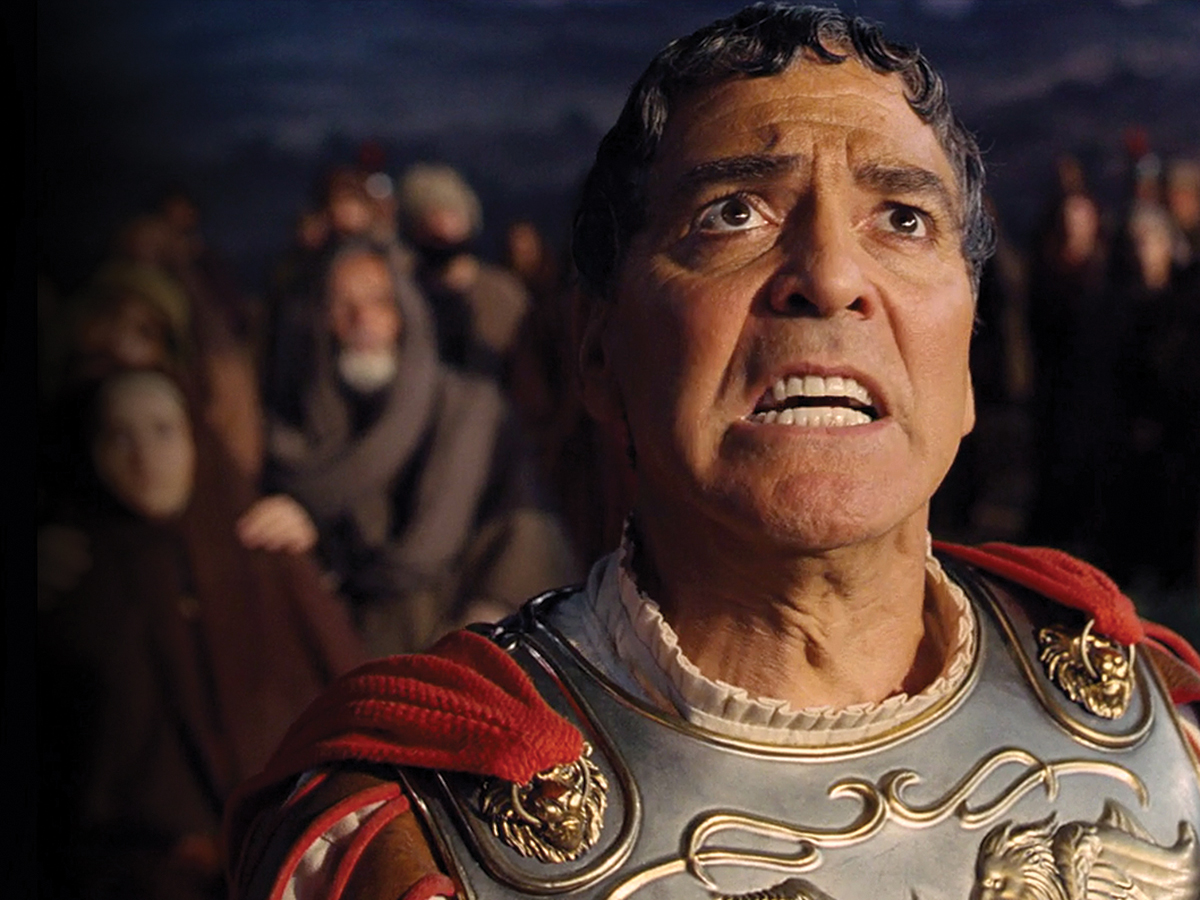 I’ve been thinking about this film for hours and hours and I finally think I get it.

“Hail, Caesar!” is a story about studio executive Eddie Mannix trying to manage his studio at the end of the “Golden Age of Hollywood.” At a time when a few major studios dominated filmmaking, commies were hiding behind every dark corner and films were campy musicals, campy westerns or sword-and-sandals flicks wherein a Roman centurion kills some barbarians then meets Jesus.

While it may seem odd for a film made today to try to garner nostalgia for an era that most people don’t remember and is known for being culturally devoid, rest assured the Coen brothers (“Fargo,” “No Country for Old Men,” “The Big Lebowski”) are just being weird and meta again. From what my plebeian mind can tell, they made “Hail, Caesar!” as a love letter to ‘50s-era Hollywood and cinema as a whole, told in the “Hollywood New Wave” style that features a blend of visual styles from two bygone ages of filmmaking.

It’s either that or they decided they wanted to film Channing Tatum in a tap-dancing montage and Scarlett Johansson in a synchronized swimming scene, two things that are currently absent in modern film.

In actuality, this film is super dense and is the kind I could watch over a dozen times and still find new things. While I tried to love it, I found myself hating its cappuccino-drinking, sweater vest-wearing, film theory smugness and its tendency to wallow in meta-narrative film techniques and storytelling. I didn’t know a movie could be an ouroboros, but this movie is.
Hence the middling score, I like the film, but I feel like it’s deliberately messing with my head.