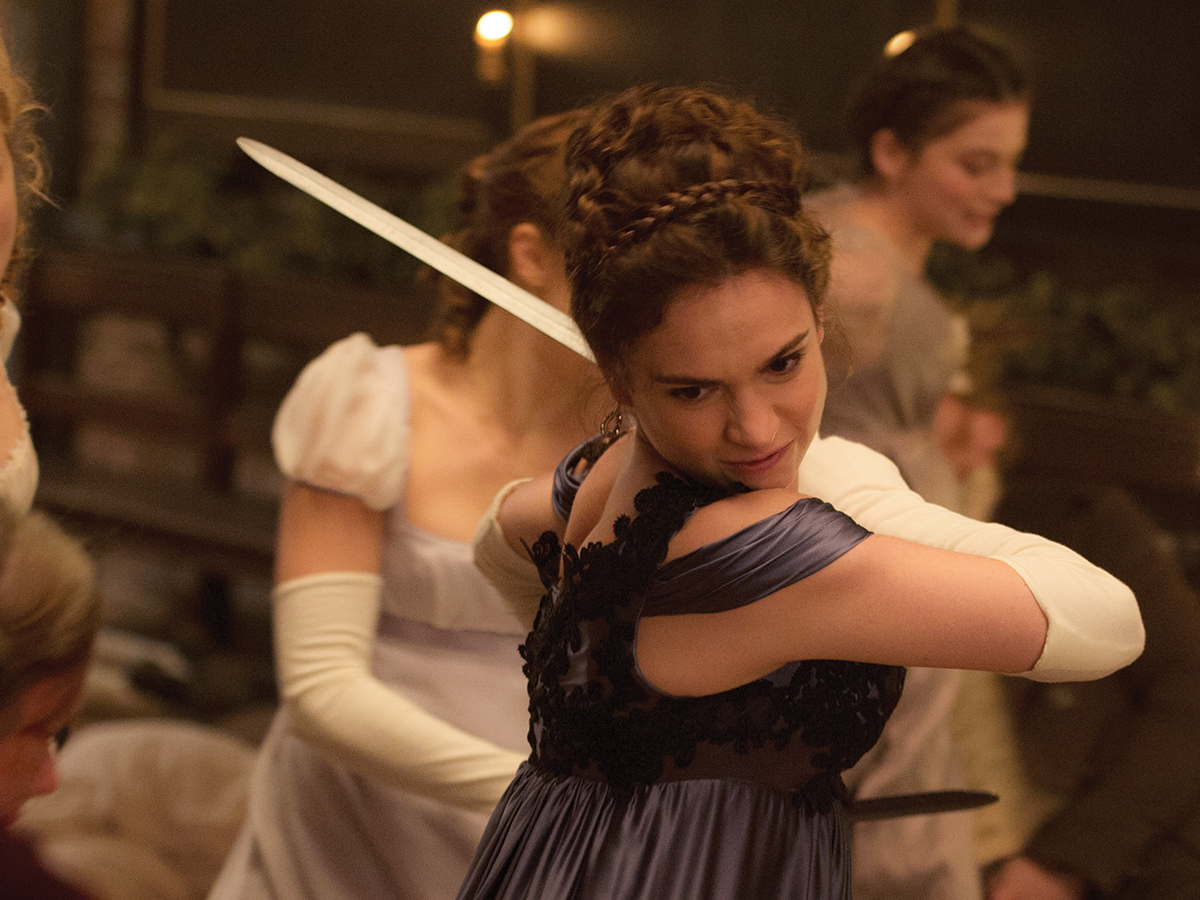 “Pride and Prejudice and Zombies” had everything going for it: a plotline based on one of the most famous books of all time, good-looking actors, an irresistible girl-power vibe and last but certainly not least, zombies. While the movie lived up to all of these expectations with an admirable amount of ambition, watching the movie was like talking to an attractive person with the communication skills of a wall: visually and conceptually appealing but undeniably hollow and forgettable.

The movie’s plot is taken from the original novel’s content, except zombies are unmannerly added to the picture and the series of events are 10 times less impactful. For instance, perhaps the most intense and climactic scene of the original story, when Mr. Darcy (Sam Riley) confesses his “repressed admiration and love” for Elizabeth Bennett (Lily James), felt like an entirely different scene in “Pride and Prejudice and Zombies”; I didn’t experience the ardent, much-anticipated collision of emotions that made the scene in the original movies so poignant and rousing. This was because I didn’t sympathize with any of the characters, and there was an absence of a heated and urgent conflict that I as a viewer wanted to be resolved.
“Pride and Prejudice and Zombies” could have performed well as a soap opera or a supernatural drama television series because of its fetching actors and the mere existence of zombies. However, as a movie, it failed miserably at generating a chip of the amount of engagement that the original story had boasted, perhaps because all of the characters, not just the zombies, were dead and one-dimensional.