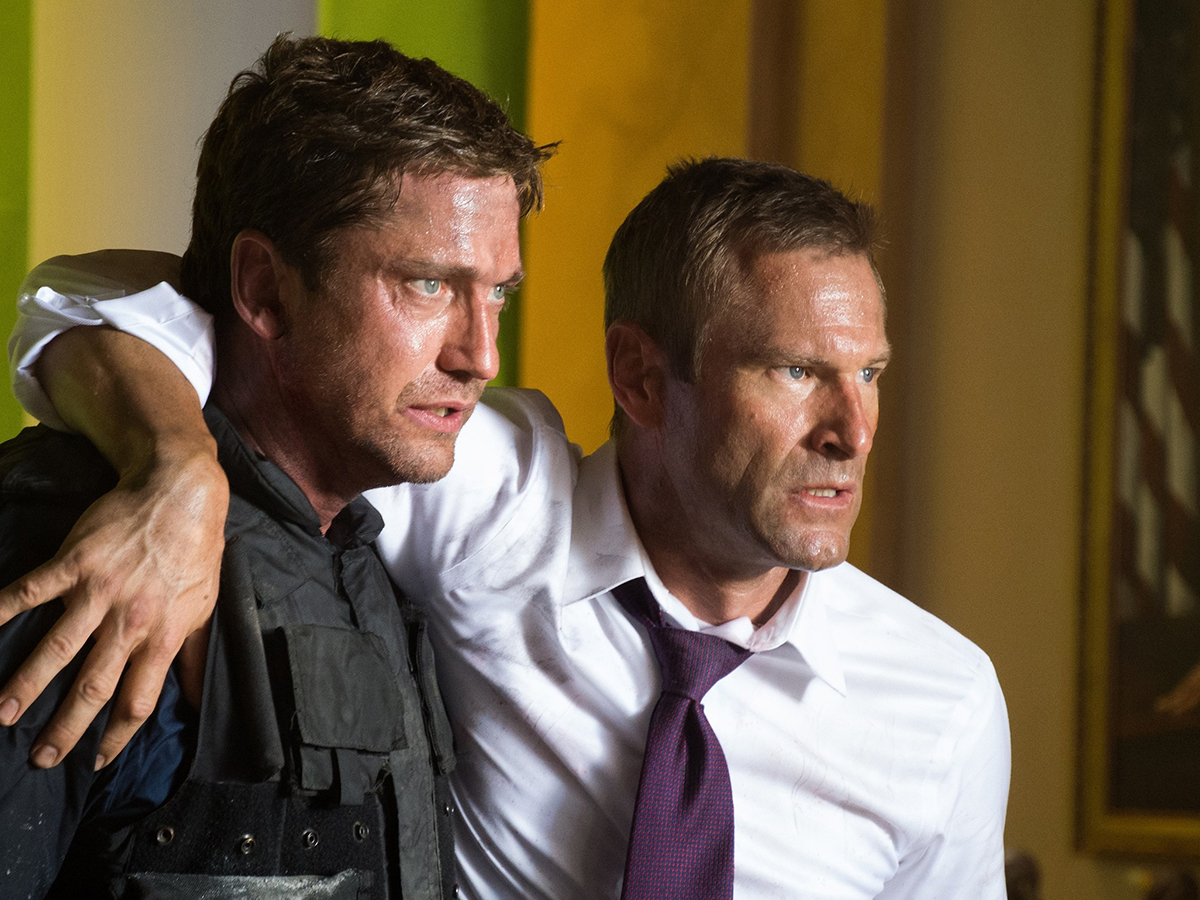 It is difficult for action movies to be unique because of their movement-driven plotlines, and we’ve all seen the same defense combinations and battle techniques used again and again. We don’t really need another action movie with an unoriginal plotline; however, “London Has Fallen” was simply enjoyable to watch despite its insignificance.

“London Has Fallen,” a sequel to the relatively successful “Olympus Has Fallen,” reprises the role of Agent Mike Banning (Gerard Butler), who is considering resigning from the U.S. government in order to focus on his family and about-to-be-born son. His deliberations are halted when a tech-savvy terrorist group ambushes the city of London during the British prime minister’s funeral, killing off nearly every world leader and deserting Banning and President Benjamin Asher in the fallen city of London.

The movie encapsulated suspense with careful pacing and special attention to details, such as when Banning zoomed in on the faces of a group of men outside of their secret hideout through a security camera and noticed that “they don’t have a drop of sweat,” indicating that they were not the Delta Force but in fact the terrorists.

What prevented “London Has Fallen” from being memorable was its lack of believability. It is hard to suspend my disbelief that every major world leader except the U.S. president could be successfully targeted and killed off, and not once do Banning or President Asher consider taking off their suits and ties, which blatantly give away their identities.
You could definitely go on living without watching “London Has Fallen.” Interestingly, however, the movie did somehow affect me, which most movies aim for but ultimately fail at doing. “London Has Fallen” made me want to dye my hair silver, get a nose ring and jump off of exploding buildings like Banning.