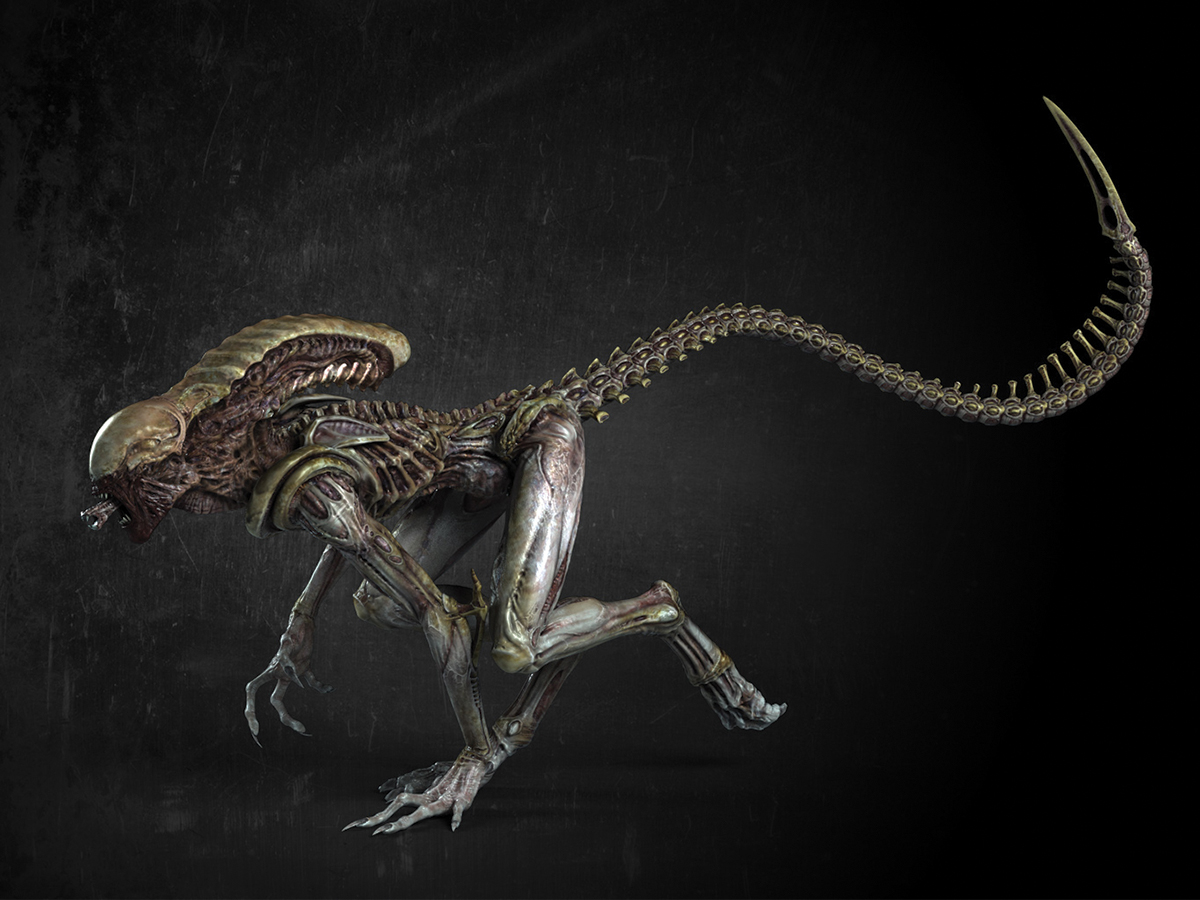 The UC Riverside men’s basketball team was suffering from a difficult 2015-16 season until their incredible win against the University of Hawaii on Thursday, March 24. The Highlanders won the game with a record-breaking score of 401-16. Fans are thrilled with the results, but began questioning the basketball team’s new look.

The men’s basketball players are estimated to have reached a new average height of 15 feet and are literally weighing a ton. These players seem unstoppable, but are they really our beloved Highlanders? When asked about the basketball players’ appearances, second-year business administration major Sophie Moore said, “They look a little different. They have sharp teeth and yellow eyes. Some of them have green skin while others have purple or blue. I saw one of them eating a tire before the game!”

An anonymous student on Yik Yak reported that they witnessed a UFO land on top of the South CHASS Interdisciplinary Building on Tuesday, March 22, a day most students were away on spring break. The Yik Yak post was downvoted by hundreds of students who claimed the original poster was crazy, but a lone commenter described seeing sophomore center Alex Larsson get possessed by an alien-like life form Wednesday night. The comment read, “OMFG I was just walking down Rivera when I saw some slug-looking alien thing devour fucking Alex Larsson! This is some ‘Space Jam’ kind of shit right here.”

As seen in “Space Jam,” a basketball team is possessed by a band of aliens who drastically change team’s level of performance. Should UC Riverside further diversify its campus and welcome these aliens since the results are in our favor?
This is a developing story. Watch for more updates at www.highlandernews.org and send tips to sports@highlandernews.org.