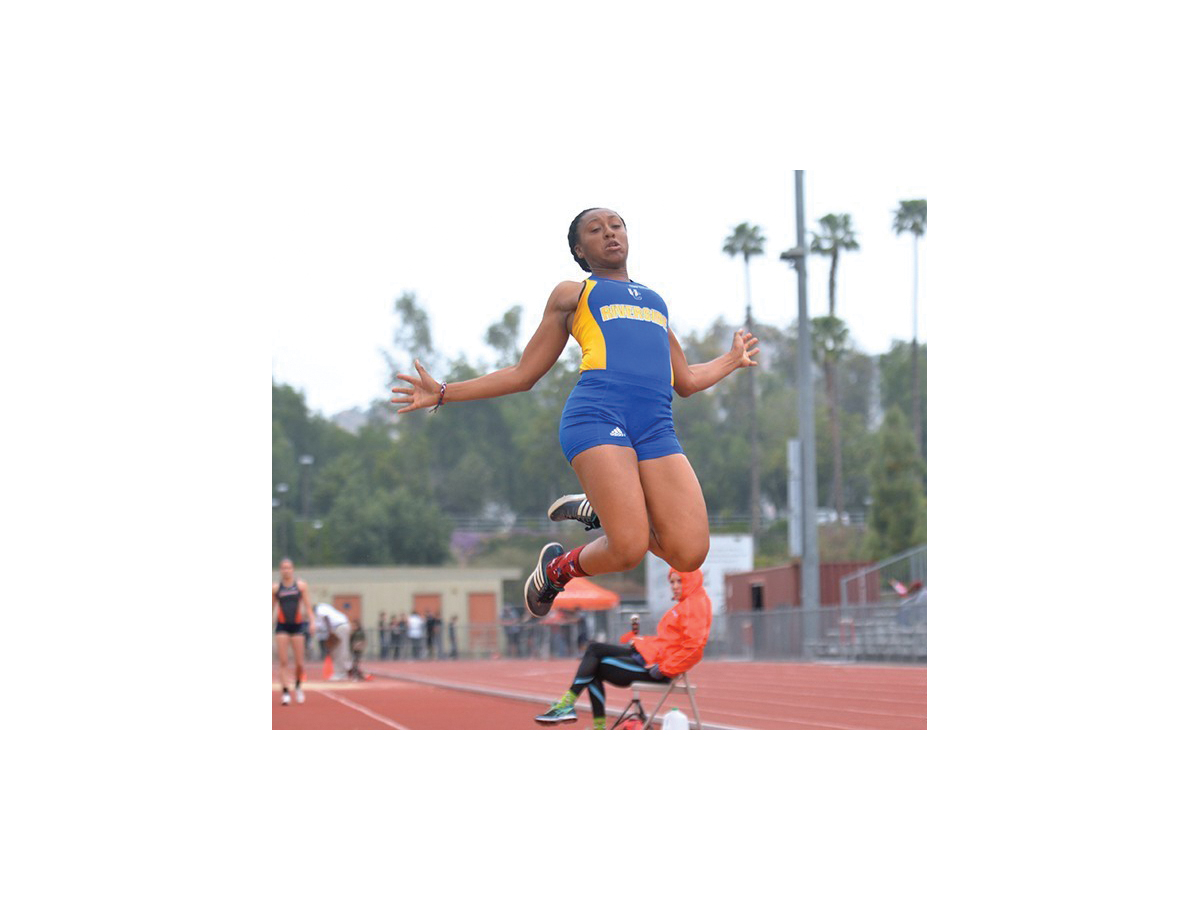 The remaining field events on Saturday revolved around the hammer throw finals, shot put, javelin throw, pole vault and the long jump invitational. During the men’s hammer throw finals, Carl Nahigian took home 11th place with a distance of 57.60 meters. Following the hammer throw was the women’s shot put invitational where Breana Jemison placed 11th with the distance of 15.55 meters. Later on in the day, Rachel Tice competed in the women’s shot put, taking home fourth place with a 15.01 meter throw. In the long jump finals, both the women and men took home fifth place for the Highlanders. Tayler Fleming jumped 6.01 meters for the women and Ricky Wright Jr. jumped 7.11m for the men. In the javelin throw, Tayler Fleming placed 31st for the women and Matthew Sam placed 18th out of 31 competitors with a 47.88 meter throw. One of the final events of the day was the pole vault where Kasen Burlingham took home 11th place with a mark of 4.90 meters.

The Highlanders will continue their season next Friday and Saturday, April 29-30 at the UC Irvine Steve Scott Invitational starting at 4 p.m.