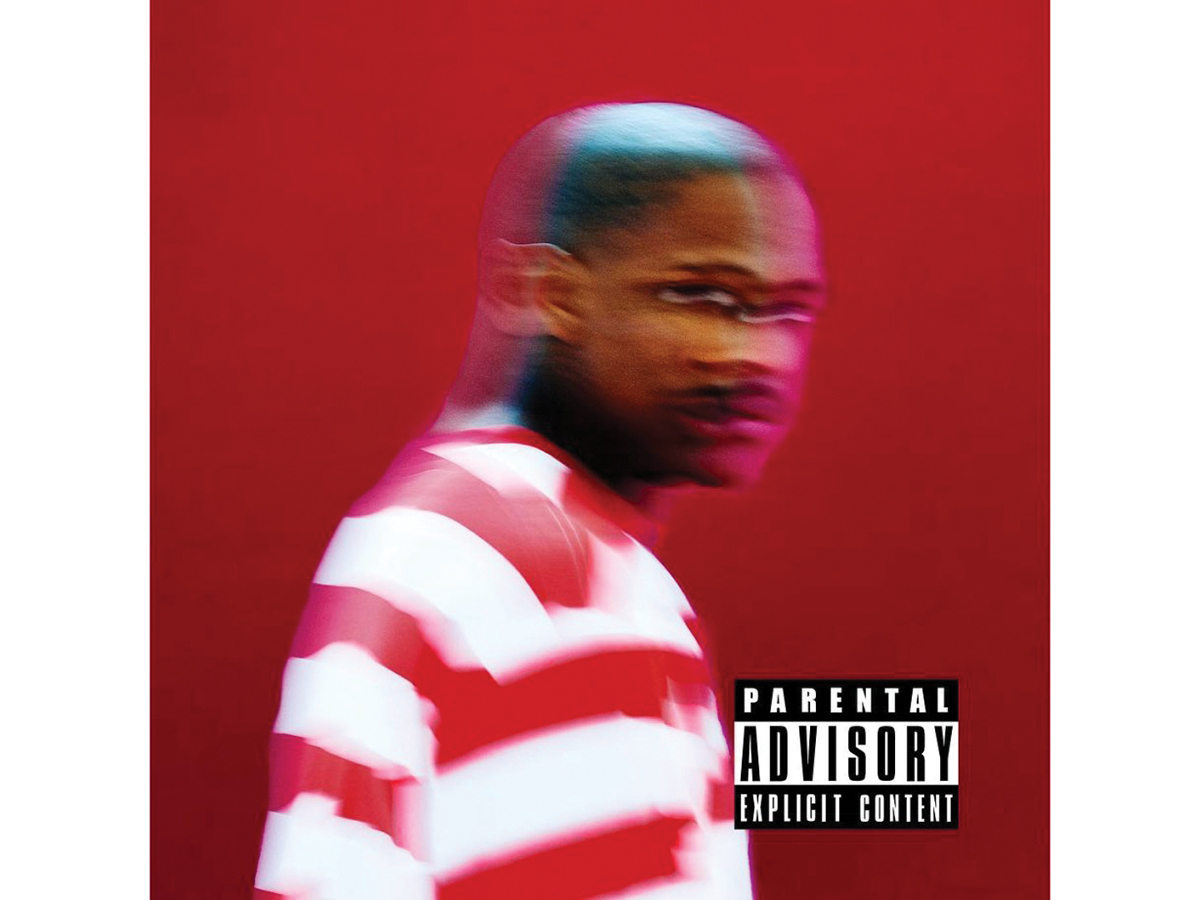 Keenon Daequan Ray Jackson is in a different place. Two years ago, the man known as YG was bicken back, dropping sexually brazen party anthems for the block and adequately not giving much of a fuck whilst his 2014 debut, “My Krazy Life” earned widespread acclaim.

Though now, to deem the man a carefree party rapper would be profusely myopic. His latest, “Still Brazy,” for all intents, slaps, but a single bullet piercing your hip in three places will change you — not knowing the shooter only heightens the paranoia. And it is in this headspace where we find YG on this latest output. Currently, fear underlines his persona — a glance at the tracklist (“Who Shot Me?,” “YG Be Safe,” “Police Get Away Wit Murder,” etc.) implies as much and the eerie piano chords featured on “Don’t Come To LA” that kick off the project all but affirm it.

There’s a bright side, though, as YG’s unshakeable delusions bring forth his newfound, yet still unpolished, knack as a storyteller. “Who Shot Me?” is a chillingly direct confrontation of that unforgettable July night and on “Gimmie Got Shot” YG floats over a pulsating bassline and unnerving synths to depict a character unraveled by ceaseless greed. Where YG falls flat is in not developing this intriguing storyline, rather leaving an opportunity for linear concept open-ended.

Save for two equally out-of-place and underwhelming Lil Wayne (“I Got A Question”) and Drake (“Why You Always Hatin?”) features (Oh, hey there, Aubrey with another new persona!), “Still Brazy” features both a sound and cast that is purely westcoast. “Don’t Come to LA” features up-and-coming Compton native, AD, stealing the spotlight with a verse equal parts cheeky and thoroughly aggressive, “Word Is Bond” brings along fellow Piru, Slim 400, for an ode to the block and the knocking G-Funk single, “Twist My Fingaz” shows YG at his most lyrically deft.

On “Still Brazy,” YG continues to openly embody the westcoast gangster persona, yet not without caution, making the project less about bicked back brashness and one more concerned with decoding the peril that’s often concealed by such outward apathy. “Still Brazy” is as, well, brazy as it is apprehensive, teetering between a reaffirmation of YG’s street cred whilst offering more thought-provoking undertones. It is YG’s existential struggle between his “Krazy Life” and the threat it can all end suddenly, and one that, hopefully, continues to prevail without any shots fired.