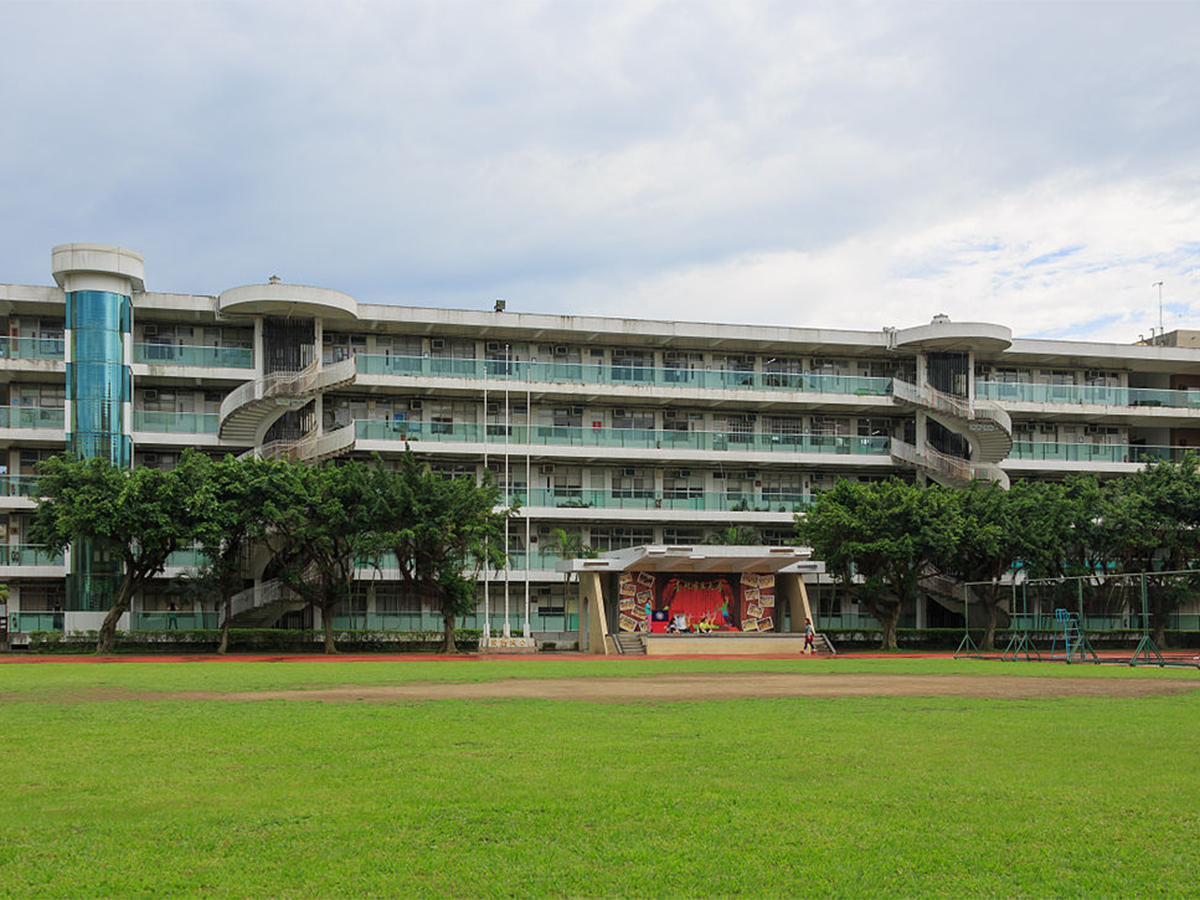 On Sunday, Oct. 16, UCR Vice Provost of International Affairs Kelechi Kalu, led a five-person team to Taiwan on a six-day trip to build better ties with Taiwanese universities. The invitation came from the Taiwanese Ministry of Education and will be one of the first of UC Riverside’s trips abroad.

The team met with officials from ministries of science and technology, education and economic affairs as well as seven Taiwanese universities. Additionally, the team hosted an event on Saturday, Oct. 22 for over 70 UCR alumni that are currently living in Taiwan.

In an interview, Kelu described this opportunity as a way to “reconnect with UCR alumni in Taiwan to form an association and to reconnect them back with campus to form a stronger network of engagement with each other.”

UCR will also sign a Memorandum of Understanding with the Ministry of Economic Affairs, an effort that will highlight the future partnership between them. The two institutions will focus on several collaborative endeavours, including the creation of transnational programs and the hiring of UCR graduates for work in Taiwan.

These international cooperatives are reflected in UCR’s strategic plan, UCR 2020: Path to Preeminence. This plan outlines specific objectives to make UC Riverside a university that is active on the global stage by engaging with international high schools, international universities and strengthening the international population on campus by 50 percent by 2020. “In an increasingly global community, it is essential that the next generation of scientists, leaders, and scholars combine cultural sensitivity with mastery of their fields,” the plan states.

As reported in UCR Today, another crucial objective of the UCR 2020 initiative is to raise the number of international scholars on campus by nearly 15 percent from 401 to 481.

As part of UCR’s continuing trips abroad, UCR researchers will be visiting Saigon, Vietnam to investigate soil fertility, desalinization and climate change in November. Officials from the city of Riverside will accompany them on this trip. Other sites that UCR’s International Affairs Department will be visiting include Malaysia, Thailand, the Middle East, Africa and Brazil.