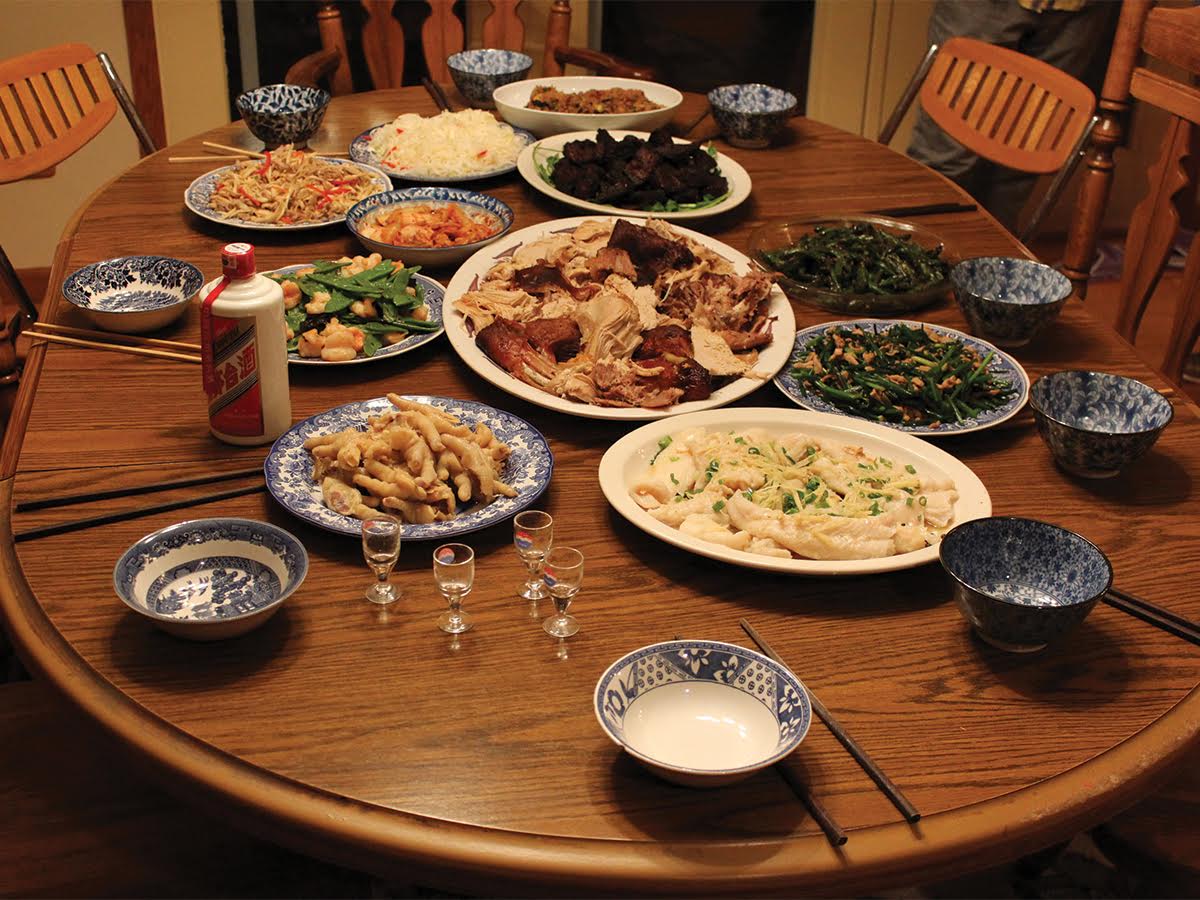 Thanksgiving is not a big deal in my family. It is just a day where I do not go to school and my mother does not go to work. It’s just an extended weekend to us. If we are not invited to eat at someone else’s house, then nothing special happens. I guess that growing up in Mexican culture, Thanksgiving does not really make sense. Why have a special dinner that represents you are thankful? Why is it exclusive to November? Christmas is close by, let’s just save our energy and tamales for that.

But I grew up with American media as an influence. So in November of 2007, after watching some Thanksgiving specials, I started imagining having a dinner like I had seen on TV. Since turkey is associated with Thanksgiving, I begged my mom if we could eat turkey one Thanksgiving day. That day, she went to a restaurant and ordered a turkey meal to-go just for me. As I was eating my turkey from the styrofoam to-go plate, I kept thinking to myself, “This is not like the Thanksgiving specials.”

Last year’s Thanksgiving, I remember asking my mom if we were going to have a Thanksgiving dinner. She bought stuffing, ham and scalloped potatoes — all the essentials for a Thanksgiving meal. As I was planning my outfit, I imagined that it would be like what I’d seen in the Thanksgiving specials. Our cousins and aunts and uncles would come over and they would talk and eat and so on. The day of Thanksgiving, I wore my nicest shirt. Then I walked out to eat at the dining table, and it wasn’t fancy at all.

The table was set up as usual with my Spongebob placemat standing out among the other red placemats.The bananas and other fruits were stacked in a corner on the table — the corner next to my seat. No one else was dressed up. My mother was wearing an apron and the regular clothes she wears for nonwork days. My grandmother was wearing her usual everyday matching shirt and pants, with an apron over them.

As we ate in silence with the noise of the TV playing in the background, I realized that family dinners are not for everyone. Even though my family was eating traditional Thanksgiving food, there was nothing else that made it different from any Sunday dinner. After that, I just went back to my room.

This year, I am okay with however Thanksgiving turns out to be. The only thing that may change that dinner, would be the scalloped potatoes (because they are so good). After all, isn’t Thanksgiving all about the food anyway?