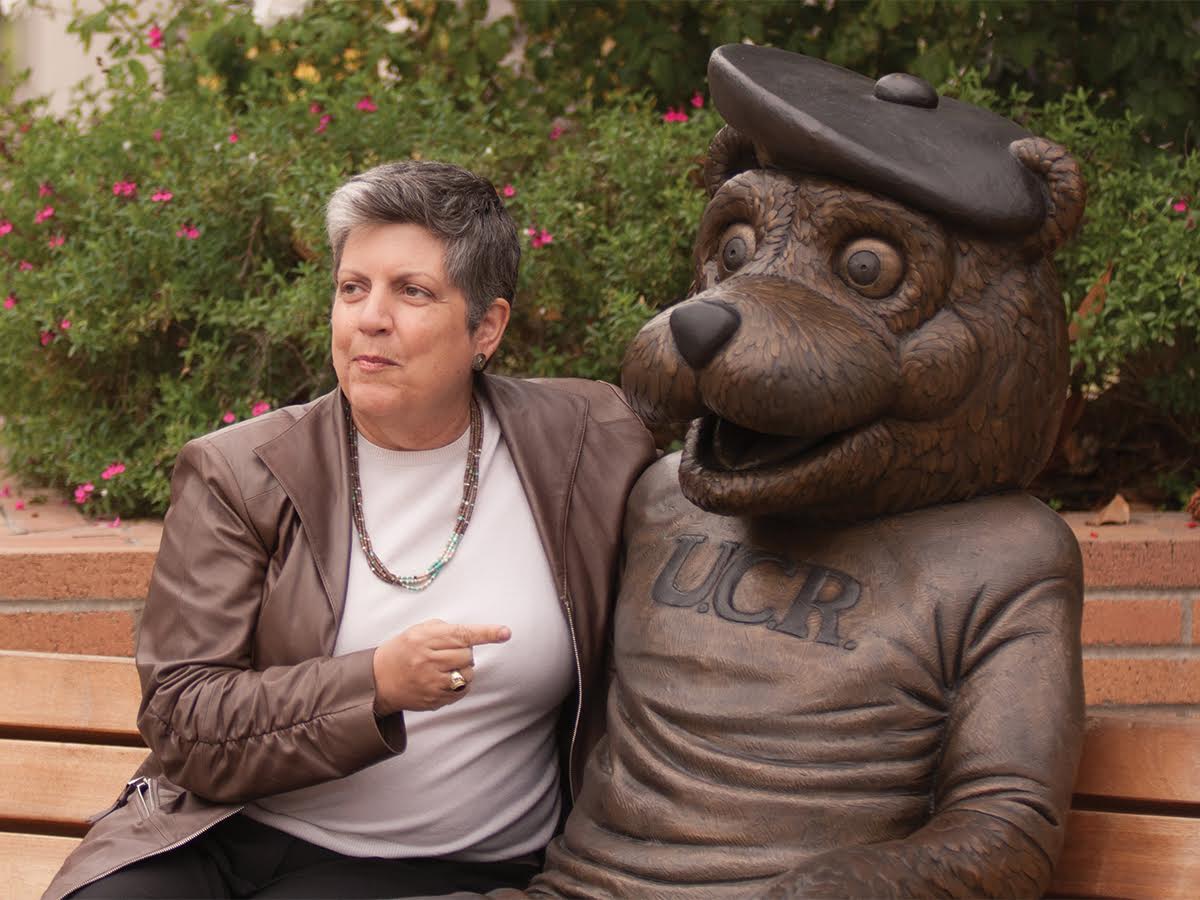 In response to the election of Donald Trump to the presidency, UC President Janet Napolitano promised last November not to comply with federal agencies who may seek to deport undocumented students on UC campuses. This move makes the UC system part of a larger trend of campuses declaring themselves sanctuaries for immigrant students, who fear deportation under the incoming Trump administration.

This editorial board strongly believes that Napolitano was in the right to declare the colleges of the UC system as sanctuaries. Such an action is consistent with the UC system’s ideals, such as diversity and equal educational opportunities for all. If these values are not extended to undocumented students, then frankly, they mean nothing.

Furthermore, this declaration is critical for the emotional security of the undocumented students who do attend UC campuses. In a time when they are often made to feel unwelcome by the government, and by society at large, these students can be reassured that their school does not want to see them taken away or deported over so trivial a thing as their immigration status. When the UC system has already admitted them and thus made a commitment to educate them, it would be wrong for these universities to show any sign of weakness toward the new administration or appear to be going back on their word, which could only make undocumented students feel all the less secure in their country.

IN A TIME WHEN THEY ARE OFTEN MADE TO FEEL UNWELCOME BY THE GOVERNMENT, AND BY SOCIETY AT LARGE, THESE STUDENTS CAN BE REASSURED THAT THEIR SCHOOL DOES NOT WANT TO SEE THEM TAKEN AWAY OR DEPORTED OVER SO TRIVIAL A THING AS THEIR IMMIGRATION STATUS.

Indeed, such a move is all the more bold considering the potential reaction it could generate at a federal level. In an interview with NPR last December, Napolitano alluded to the possibility, albeit unlikely, that the new administration could withdraw federal funding — some 10 percent of the total funding for UC campuses, which is spent primarily on research — in retaliation for the UC system’s noncompliance with its immigration policy. Such a possibility might not be all that remote, it could be argued, considering how integral immigration policy is to President-elect Trump’s political platform, as exemplified by his plan to build a wall to prevent illegal immigration; and this would therefore severely damage the UC system’s capacity to conduct useful research.

However, the chance that the soon-to-be-president will take away the UC system’s federal funds is ultimately a very minor threat. The potential for backlash from the UC’s students, faculty and administrators, not to mention statewide and even nationwide opposition, should be plenty of reason not to carry out any threat of deporting undocumented students. In addition, to push the idea that the UC system could lose its research money because of undocumented students is in itself dangerous, because it could cause resentment on UC campuses from students who feel that their university’s funding is at risk due to the presence of undocumented students. The last thing such a group needs is to be harassed or feel guilty just because they are trying to pursue an education.

Therefore, we as a student body need to support the UC system’s creation of sanctuary campuses for undocumented students. These students are our peers and colleagues and as such deserve to be protected from such a witch hunt that the new administration could seek to begin.