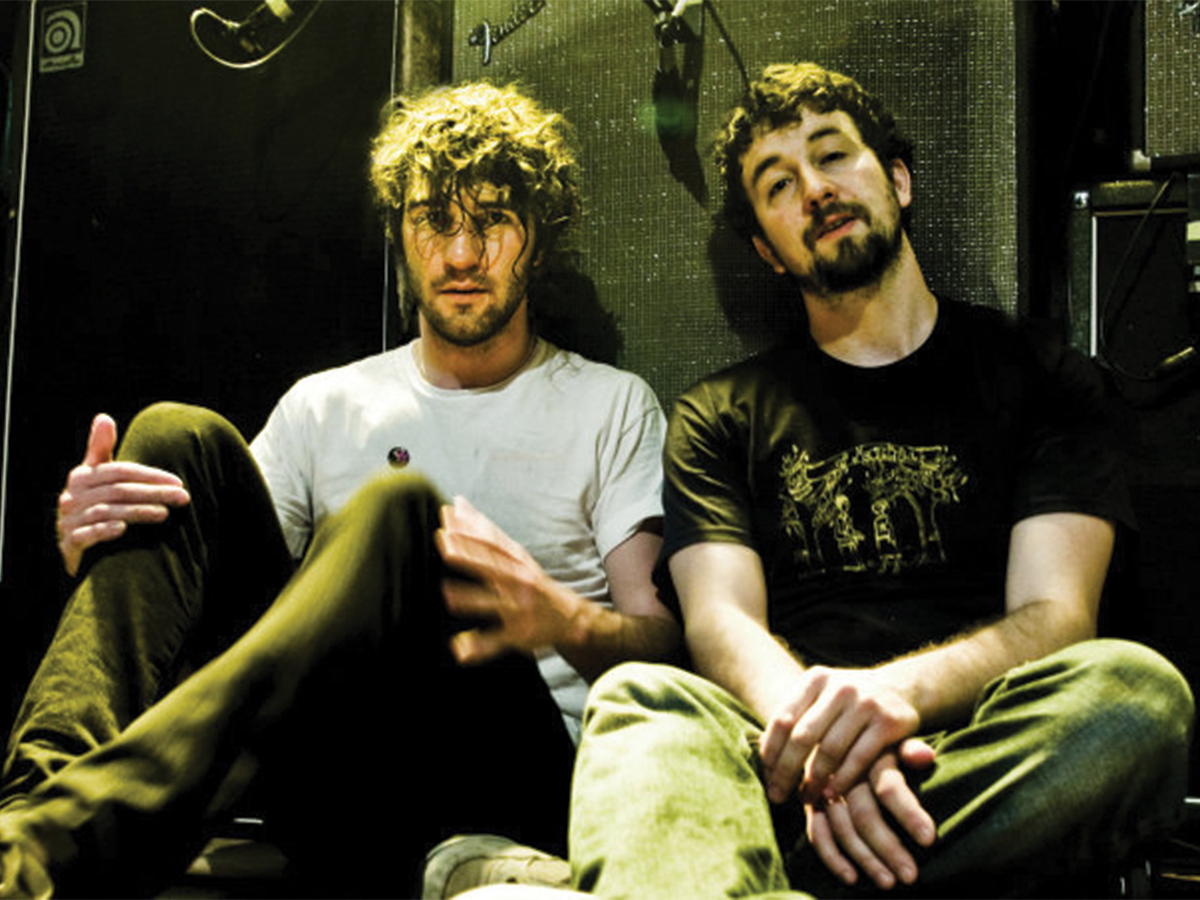 After a five-year wait, the Japandroids released their anticipated album, “Near to the Wild Heart of Life,” on Jan. 27. The lead single of the album, “Near to the Wild Heart of Life,” is a catchy song with punk rock elements such as loud, but simple compositions reminiscent of Blink-182. Compared to the rest of the album, the lead single knows how to balance its vocals and instrumentals. The vocals are allowed to lead the song as the simple guitar riffs and drum fills don’t overpower the vocals themselves. By the time the track reaches its chorus, the instruments increase in intensity but do not overpower the vocals, instead they follow the vocals by echoing the melody. “Arc of Bar” and “I’m Sorry (For Not Finding You Sooner)” are similar to the band’s past work where gnashing guitar power chords are at the forefront of the track.

The production on “Arc of Bar” is impressive with its combination of synthesizers and guitar riffs. However, the lyrics and the vocals fail to blend in with the production. The vocals and instrumentals are placed on an equal level in the song, yet the addition of drums to the instrumentals adds to the dominance over the vocals. Brian King and David Prowse’s voices try to sound rough, but they also don’t try to follow the angst-ridden background and instead try to stand on their own. For a seven minute song, “Arc of Bar” isn’t sure of how to take advantage of an instrumental arrangement that can already stand on its own.

“Midnight to Morning” holds a tone similar to the lead single in which it evokes a punk rock tune with a simple guitar riff and a chorus that is easy to memorize. The song also holds the instrumentals and vocals to an unequal level. It begins by having the guitar lead the song. Still, by the time Prowse’s and King’s vocals come in, their voices are muted compared to the loud guitar riff. Three minutes into the song, a drum and guitar solo revives the energy that was created by the first track on the album.
For many of the songs, the production is great, yet the vocals fail to recognize how quickly the instrumentals overpower them. As a result, most of the tracks feel unbalanced as vocals try to compete with guitar riffs and drum fills. Still, there are songs on the album that do find a balance, like “North East South West” and “No Known Drink or Drug,” and those are the ones that treat the song as a conversation between vocals and instruments instead of competitors.