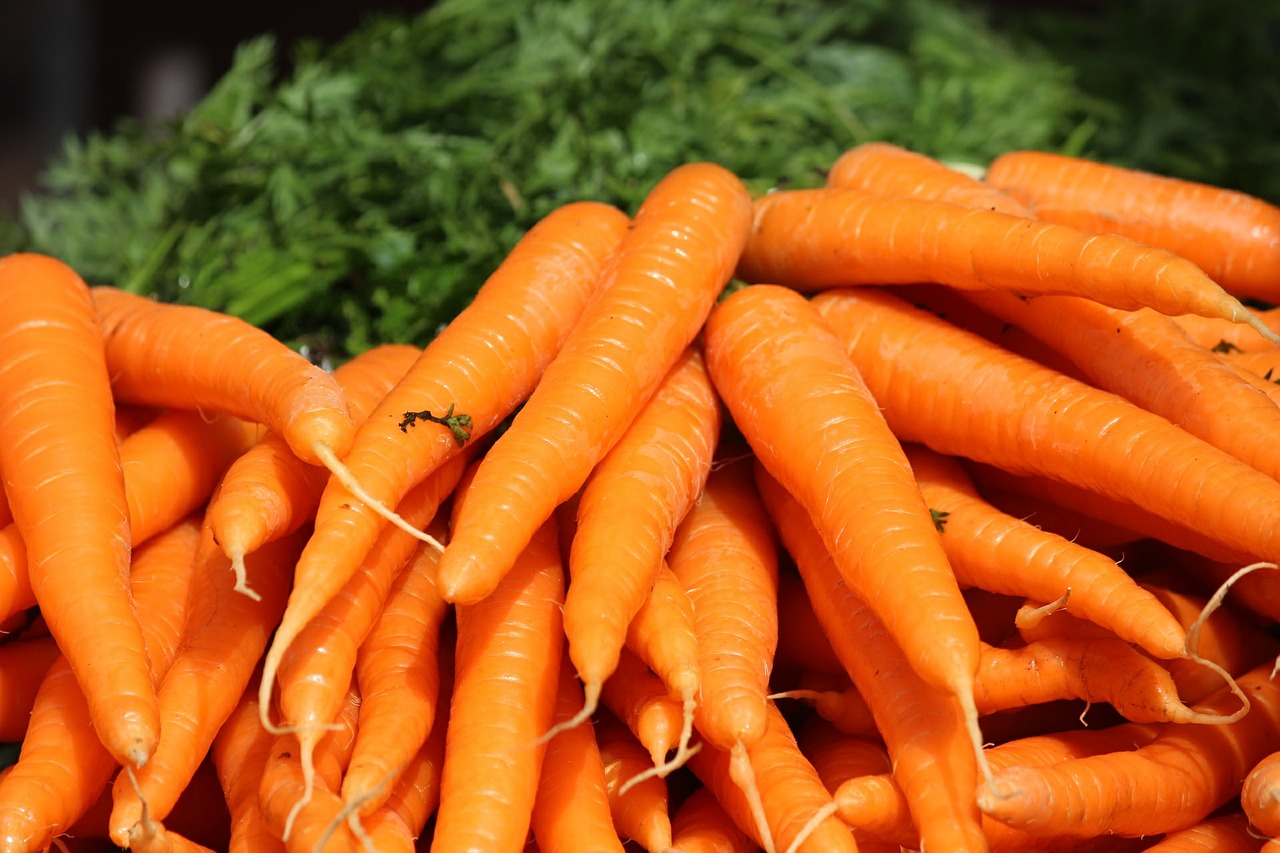 How many people have told you that reading in the dark will cause blindness, snacking is unhealthy and carbs make you gain fat? We are all fooled in one way or another by medical myths that contain false information about how our body reacts to its surroundings and itself.