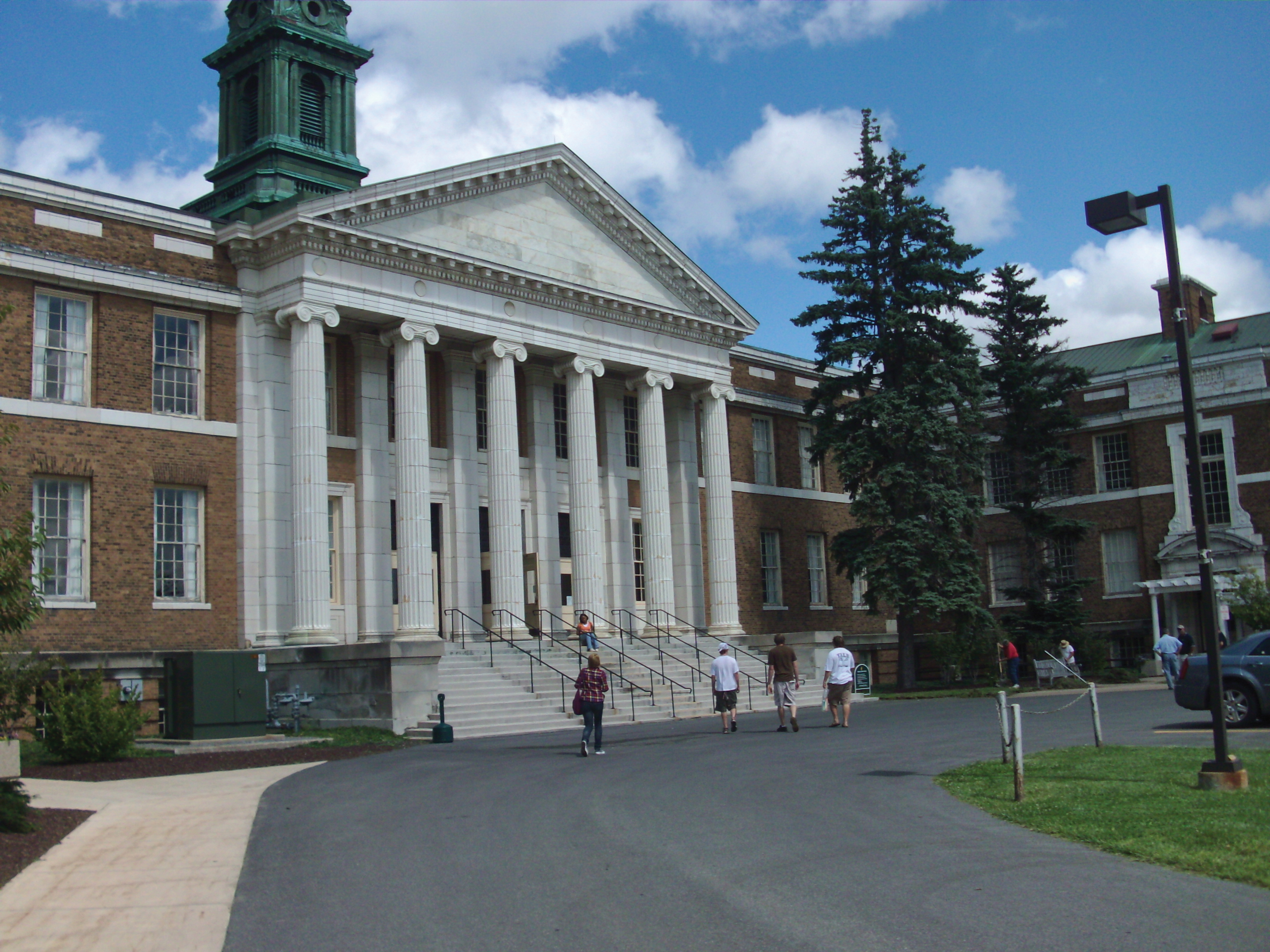 New York state has recently unveiled the Excelsior Scholarship, a program that essentially covers tuition for students enrolled in the State University of New York system. As the first of its kind in the United States and definitely a promising step toward free college education, it is then worth questioning if something like this could be applied in California, more specifically, the University of California system.

However, considering the caveats this scholarship entails, this editorial board believes that something like the Excelsior Scholarship would not be feasible in our state. Especially considering the sheer size difference (in terms of square footage and population) between New York and California, funding something similar would be an immense financial feat for our state, which is already in a tremendous amount of debt.

The scholarship itself is problematic because it only benefits a fraction of the student population, as it is more geared toward those who come from middle-class families. While this is helpful for those who are considered too “wealthy” to receive financial aid yet are not wealthy enough to afford the full cost of college, people from low-income families should not be neglected either. Furthermore, it requires students to maintain full-time status and acquire their degree in four years. While this distinguishes students who are serious about their education from those who are not, for some people, being a full-time student is not feasible as there are necessary expenses such as housing, food and books that the scholarship does not cover.

Such stipulations are problematic considering that college students in California typically take five or six years to graduate because of hellish enrollment conditions; for many students, it is difficult to obtain the classes they need because they are usually full. Students are then forced to wait until the next enrollment period and remain in school longer than necessary. Considering how the current system makes it very difficult to finish college within an allotted time, to require students to finish within four years when circumstances cannot guarantee for them to do so would be incredibly unfair.

Now, if recipients of the scholarship were to graduate within four years, they would also be expected to remain and work within the state for the same amount of time lest they want their scholarship to turn into a loan they must pay back. While this benefits the state as they are gaining a robust educated workforce, it might be limiting post-graduates from pursuing certain employment opportunities. When the majority of middle-class Californians relocate to various states for work or more affordable housing, it seems unreasonable to require individuals to remain in a state they cannot find employment in or afford to live in.

Granted, a slow start could be expected for a plan as great as the Excelsior Scholarship. It is in fact, expected to improve over time. However, as it is, there are too many flaws for it to be considered entirely beneficial. In a way, its reputation for providing “free college” is inaccurate since it only benefits a select number of individuals and only partially covers the actual cost of acquiring a degree. The Excelsior Scholarship might succeed in making college more affordable, but it should not be touted as the panacea for the financial burden higher education entails.

For college to be truly free, it must be available for everyone regardless of economic class or enrollment status. However, this would require immense effort, initiative and investment in the university system — especially for a state as vast and diverse as California. While the promise of a free college education is still unobtainable, there are still alternatives to a traditional degree as well as various other means to fund for a college education. The Excelsior Scholarship is definitely a start, but not a significant advancement.