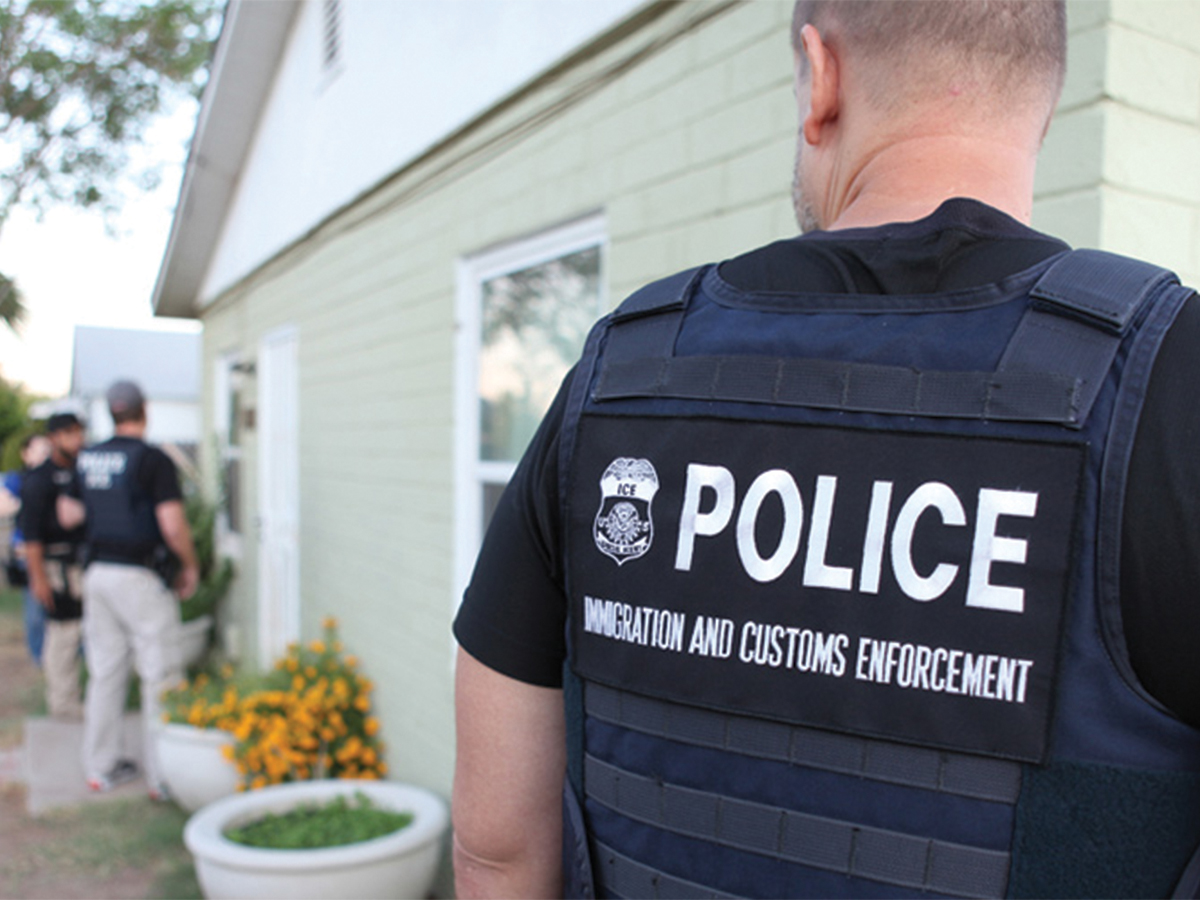 With the election long behind us, it’s time to see where our president’s brash words have gotten us. Immigration and Customs Enforcement (ICE) is the federal organization, under the umbrella of the Department of Homeland Security (DHS), that is in charge of enforcing trade custom laws as well as legal immigration to the United States. ICE found themselves on the forefront of discussion during last year’s presidential election, one of the first times in modern history that the U.S.-Mexico border became a hot-button issue in an election.

ICE was formed 14 years ago by George W. Bush and was the frontline at tackling illegal immigration at the time, sweeping through drug infested border towns. ICE’s creation came after the wake of 9/11 and a spike in illegal immigration on the US-Mexico border.

ICE works on the federal level, meaning they answer to DHS, but not to the president directly. President Donald Trump has made claims on the campaign trail that ICE will continue to redouble their efforts in capturing and deporting illegal aliens. This, surprisingly, shocked many citizens.

Opponents of ICE claim that ICE is operating on a higher, more dictatorial level. Californian opponents are especially against ICE leasing county and city jails to hold more detainees. As evidence, these opponents cite ICE’s recent actions which include performing raids on farms where migrant workers are known to occupy and detaining and deporting refugees from Indonesia.

So, why let ICE operate and rent county and city jails? Because ICE is a federal agency that needs access to these facilities to do its job. Is it sad when people are deported? Yes. But is it fair to bash ICE for upholding the law that we’re supposed to follow? No. ICE is receiving so much hate from the left simply because it gets its job done.

There’s a responsibility that the states owe to the federal government. The federal government ensures our safety, sending our arms across the world to defend freedom, and provides wonderful, and terrible, policies that we use today. So if a federal agency pays to lease out a jail, sending money from their coffers rather than just seizing the jailhouses as needed, it’s expected that the state let them operate. Californians are being belligerent and preventing ICE from operating the best it could.

If Californians really want to help immigrants, they would stop saying that they ally with illegal aliens and try to push their senators and other federal representatives to make the legal immigration process less terrible. Californians like to hold their noses up high as they forget to see that they’re only hurting themselves. Illegal immigration is a problem that Californians are trying to ignore.

The solution to this problem is simple: Let the law operate fully and without hesitation. I’m all for more people coming to this country and being apart of the freest nation on planet Earth, but please come here legally and contribute to a system that has uplifted generations of immigrants from poverty. If they want to come here, they should do so how they are supposed to — legally.