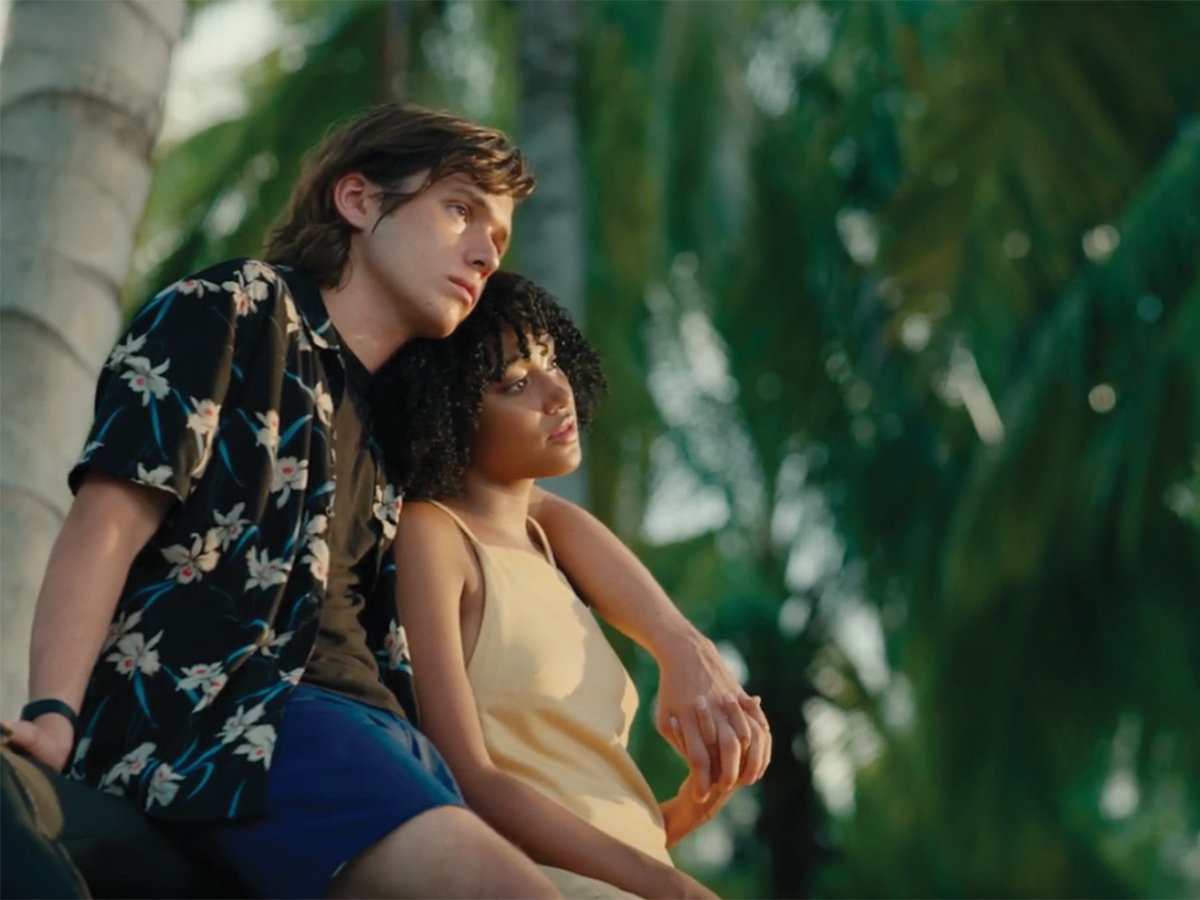 On the surface, “Everything, Everything” appears to be just another emotional love story that deals with a girl falling for a mysterious guy, but that’s not the case at all. The film doesn’t just rely on the romance between the main characters, it also deals with the relationship between Maddy (Amandla Stenberg) and her strict and controlling mother (Anika Noni Rose) and Maddy’s own desire to explore the world in spite of her illness. Director Stella Meghie and the cast do an exceptional job in making Nicola Yoon’s novel come to life, despite a few shortcomings.

Stenberg’s acting is phenomenal throughout the film, for she is able to sell the idea that she is an awkward young teen who doesn’t know how to socialize with other people aside from her mother and nurse. In the scenes when she first meets Olly (Nick Robinson), her love interest in the film, Stenberg is able to convey Maddy’s awkward persona as she tends to have poor posture — always slouching, looking at the ground, fidgeting her arms and legs, trying to be comfortable — and not having much to say to him. The fact that Maddy is someone who has never had any contact with people from outside makes it understandable that she would be this way. She also perfectly encapsulates the confusion her character endures when she encounters Olly face-to-face and is constantly freaking out about what it is that she should say or do. We later see her break through that barrier as she’s eager to bring out more of her personality so that it is visible to Olly, rather than him having to just see it through text messages and emails.

In her more emotional and uplifting scenes, Sternberg’s acting is nuanced as she manages to keep a bright smile that makes her appear that she truly is enjoying herself. When she speaks in these happier moments she manages to have a soft voice filled with tons of enthusiasm that beholds a childlike innocence. And the times when she explains her feelings toward Olly she makes it believable that she is in love. The language being used makes her sound confident in her words. In the more tragic and devastating scenes we see how she is able to do the complete opposite of that. When she unveils the secrets that her mother has kept from her she appears extremely distraught, having this huge upset expression and tears running down her face. The extreme closeups make the scenes more heartbreaking, especially considering her inability to confront others. And Stenberg manages to do this in other scenes when she is being torn away from the other people in her life. We find ourselves sympathizing with her character as she undergoes a lot of obstacles but in the end changes and becomes a newer and better person.

However, the same can’t be said about Robinson’s character. It’s not that he does a terrible job portraying his character, rather there are some omitted details that leave us wanting to know more. Throughout the film, we do see his character become an essential part of Maddy’s life, but are left having to put the pieces together ourselves. The film also manages to make his character feel flat since he doesn’t go through any changes like Maddy. We see how he is able to show genuine kindness and be somewhat awkward like Maddy, but it’s hard to make a better judgement since there’s a lot of things we don’t know about him. However, we do see more of his personality as the film continues. The film makes way for his affectionate and caring side as he falls in love with Maddy and helps her to explore the world that has been kept from her. He sees her in ways that no one else has and brings a smile to her face, making him the typical friendly and genuinely kind boy next door. As the two embark on their adventures and establish a relationship, it gives the film a sense of hope for Maddy that all will go well, and becomes more enjoyable when the two are together.