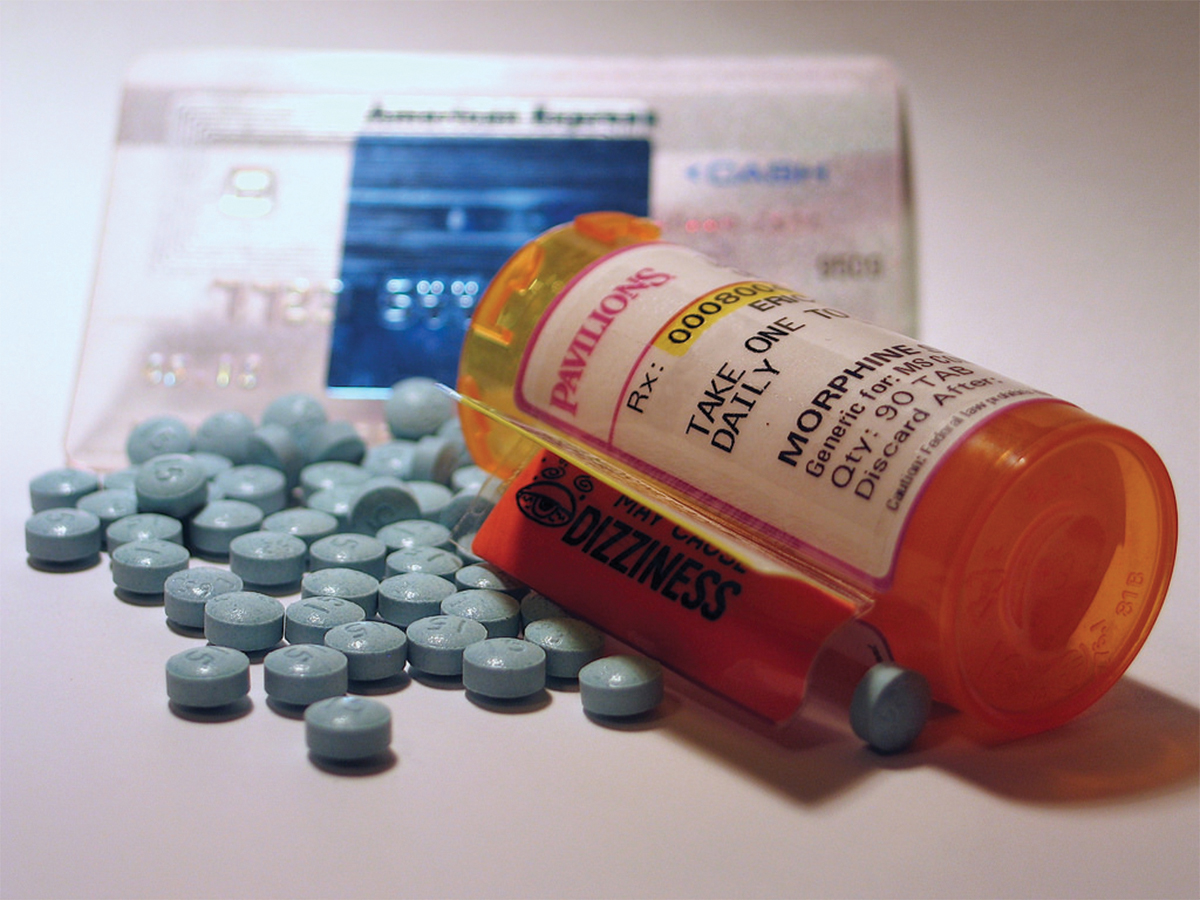 America has declared public health emergencies plenty of times in the past, including the 2009 H1N1 influenza outbreak, the 2009 North Dakota storms and California’s recent wildfires. However, it is important to notice that such actions are not politically-charged or partisan. The announcement of a public health emergency is for the benefit of everyone. It is an event that brings Americans together (regardless of political affiliation) and spurs national cooperation towards addressing an event.

In the 1990s, pharmaceutical companies paved the way for the opioid crisis as they assured the medical community that patients would not become addicted to prescription opioid pain relievers. Healthcare providers thus prescribed opioids at greater and greater rates. Such a trend remained consistent throughout the Clinton and Bush administrations.

According to the Centers for Disease Control and Prevention (CDC), there was a substantial increase in overdose death rates, sales and substance abuse related to opioid pain relievers from 1999 to 2008. However, the crisis remained ignored and did not garner attention until 2015. 2015 marked a pivotal year, as annual overdose deaths surpassed deaths from both car accidents and guns combined.

Thus, we now fast forward to 2017, a year in which all evidence suggests the problem has worsened. Hence, it is of no surprise Donald Trump recently labeled this crisis a public health emergency.

In this case, the opioid crisis does not distinguish its victims. The drug couldn’t care less whether its victim is Republican, Democrat, Libertarian, etc. Thus, by no means is this public health emergency politically charged or for the sake of pushing a party’s agenda forward.

By declaring the opioid crisis a public health emergency, Trump has ensured that people will become more aware of the problem. Upon something being declared a public health emergency, the media often uses a plethora of tactics to spread awareness about the subject (newspapers, social media, radio, etc) and puts responsibility in every citizen’s hand to aid in the crisis.

Furthermore, it is important to note that, according to the CDC, a total of 91 Americans die per day due to opioid overdose, adding up to over 33,000 per year. Also, considering that according to the National Institute on Drug Abuse, roughly 21 to 29 percent of patients misuse prescription opioids (and the numbers are expected to rise), is it really worth our time to continue to ignore this problem or shrug this off as a politically-oriented maneuver on Trump’s part?

Trump’s decision allows expanded access to telemedicine services and speeds the hiring process for medical professionals working on opioids. An increase in the funds is expected following this announcement. As of now, at least $57,000 was provided toward addressing the crisis.

Also, Trump’s decision puts pressure on Congress to address this problem and looks for different tactics to approach the crisis as well. As on October 26, in front of people directly affected by the opioid crisis, Trump stated, “it’s just been so long in the making. Addressing it will require all of our effort.”

Trump’s decision may seem temporary, but it will resonate in the ears of the public. It is time for us to take advantage of this public health emergency and crackdown on a problem that has plagued America for decades. Perhaps now America’s addiction to ignoring the opioid crisis shall finally have its treatment.