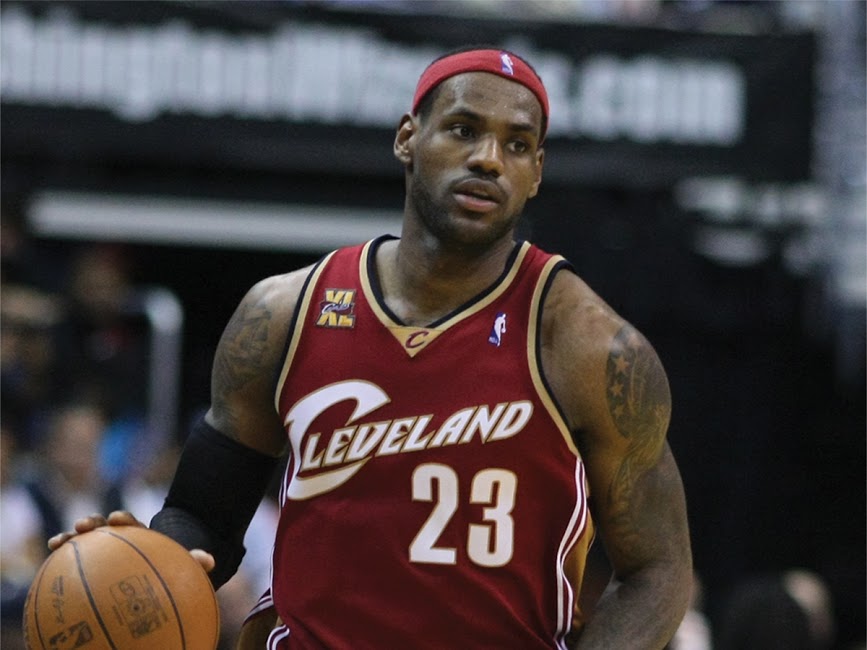 After last year’s disappointing All-Star festivities, the NBA decided to spice things up for the main attraction. Instead of the game being the East versus the West, the leading vote-getter from each respective conference is elected team captain and gets to choose from the selected pool of All-Stars to make up their teams. This year, Stephen Curry and LeBron James have been made the captains of their respective conferences and, while this all sounds great, the NBA has decided not to air the draft for everyone to see.

If this was the answer to changing the All-Star game up and making it more interesting, then the NBA is failing. The initial idea of bringing something as big as the All-Star game back to pickup basketball roots was a great one, but deciding not to televise the draft could be its fatal flaw. The intrigue of the All-Star draft was the drama and storylines that would come with it. The potential of LeBron choosing his former teammate Kyrie Irving, or LeBron choosing potential future teammates James Harden and Chris Paul. All of the potential drama and storylines that would come from seeing the players reacting to where they are selected is what made this new All-Star format interesting. If they don’t televise the draft, the game won’t gain the competitive edge that it so desperately needs, and it’ll be just as disappointing as it was last year.

The Commissioner of the NBA, Adam Silver, basically said he didn’t want to televise it because players could get their feelings hurt based on where they are drafted, but regardless of where they’re drafted, they’re still All-Stars. The NBA should take note of what the NHL did when they televised their All-Star draft for the first time in 2011. They offered to give the last player selected a free new car. The players were so enthused with the idea that they were holding notes up saying “Pick me last, I need a new car!”

I suppose the difference between the two is the egos of NBA players compared to NHL players. But like LeBron said, they’re all grown men so televising the draft and all the storylines that come out of it should be a priority.