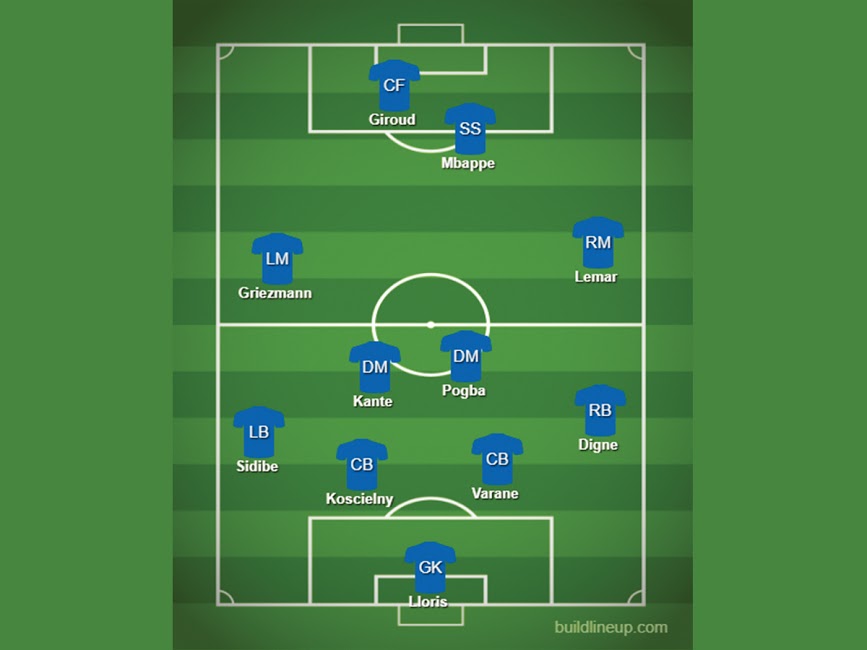 Standing at a staggering height of 6-foot-3, Varane is a central defender who plays well in the air, boasts great speed and plays with the maturity of an older player while still being only 24 years old. Varane has played for Spanish giants Real Madrid since he was 18 years old, just one year after his debut with FC Lens back in his native country. Despite not being a starter for Real Madrid until this season, Varane has been a regular starter for France, having already played in the 2014 World Cup and EURO tournaments with his nation. Now a frequent starter for Madrid, Varane will most likely start for France in the World Cup again. This tournament should be the one in which he solidifies his spot as one of the top defenders in the world.

Whenever a young player does something uncommon for his age, he will usually be lauded as the next big thing. Such is the case of many young players that showed glimpses of brightness but couldn’t handle the pressure at such a tender age. Players in the last five years such as Adnan Januzaj, Alen Halilovic and Martin Odegaard were all praised as the next big thing in soccer but slowly faded from the international spotlight. An exception to this is Kylian Mbappe, who began making headlines in 2016 with AS Monaco during their surprising run in the Champions League where he was voted onto the team when he was just 17. Today, Mbappe plays for Paris Saint Germain (PSG) where he continues to develop as a player while starting over older and more experienced players. Just like Varane, Mbappe is a player who was been in the spotlight for some time now, but has yet to prove himself on the world’s biggest stage. Should he perform well in the World Cup, Mbappe will no longer be considered a promising player but rather a real superstar.