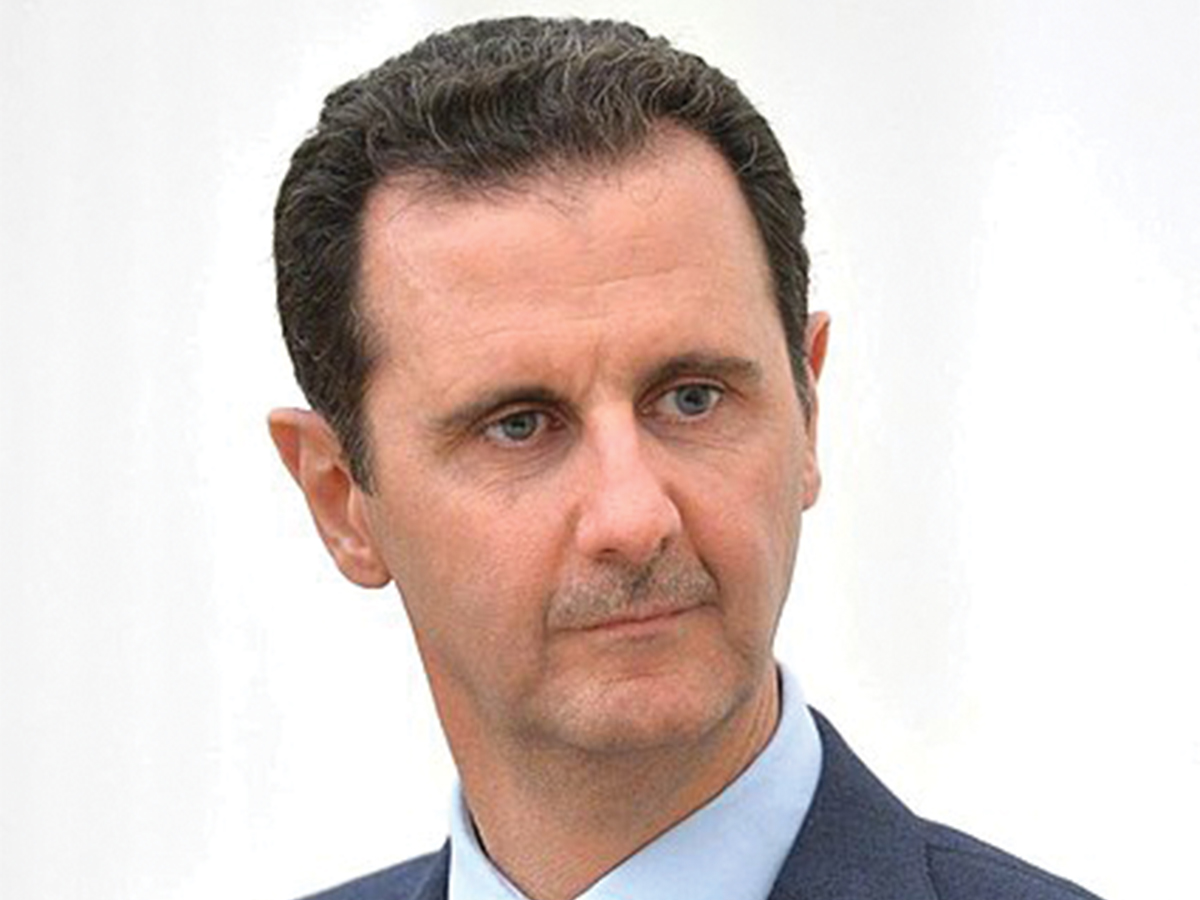 On Saturday, April 14, President Donald Trump, along with European allies, launched airstrikes targeted toward Syrian scientific research, storage and military posts. This act was committed as a means of retaliation against the recent chemical attack the Syrian government is accused of orchestrating against its own civilians, which killed more than 40 people. Trump is also characterizing this airstrike as an effort to deter Syrian President Bashar al-Assad from using prohibited chemical weapons on his citizens. Trump’s condemnation of President Assad’s terrorization of his own people leads us to deduce that Trump is sympathizing with the innocent people of Syria. In a statement in which Trump directly called out Assad’s actions, he promised a forceful response to prevent future chemical attacks, stating, “This is about humanity … and it can’t be allowed to happen.”

In terms of humanity, sending airstrikes with the intent of damaging centers where the chemical weapons were suspected to be produced can be seen as an expression of support for the people in Syria being victimized by the Assad regime. However, when it comes to allowing the people of war-torn Syria into the United States, the humanitarian efforts are more limited. So far this year, the U.S. has only accepted 11 Syrian refugees. For comparison, the U.S. had accepted 790 by this point in 2016, per NPR. If this supposedly is about humanity and reaching out to those being persecuted in Syria, why are we limiting our actions to only airstrikes? Allowing more refugees into our country won’t completely eradicate all the conflict in this multifaceted war, but it will provide shelter and a new life for those who have nowhere else to go.

In addition to the extreme restrictions placed on Syrian refugees currently being allowed into the U.S., Trump was also in hot water around January of 2017 when he signed his infamous executive order with the intent of denying entry of immigrants from Syria and six other countries he believed were more prone to terrorism.

Trump’s back-and-forth rhetoric about the Syrian crisis is hard to keep up with. He has stated that the intent behind Executive Order 13769, more famously known as the “Muslim ban” or “travel ban,” is to stop terrorists from slipping into this country amongst the other immigrants simply seeking refuge from persecution. However, it’s worth mentioning that not a single refugee, Syrian or not, has been involved in any major fatal terrorist attack in the U.S. since the Refugee Act of 1980, legislation that set up a more systematic process for refugees to enter the U.S.

Additionally, the event that inspired President Trump’s “travel ban” was the San Bernardino shooting of December 2015, carried out by Syed Rizwan Farook and his wife, Tashfeen Malik. However, Trump’s executive order wouldn’t have applied to either of them, as Farook was raised in Chicago and Malik was born in Pakistan, then moved to Saudi Arabia, two countries that weren’t included in the “travel ban.” Instead, the temporary blockade on allowing in refugees produced stories such as two families who left Syria to live with their relatives (U.S. citizens in Pennsylvania), but were turned away at the airport in Philadelphia with visas in hand. The families had begun their immigration process from as far back as 2003 to guarantee a safe and legal journey from war-stricken Syria, where they also faced oppression for identifying as Orthodox Christians.

Not wanting to risk an increase of terrorist attacks in the U.S. is understandable, as the safety of the American people, is, after all, supposed to be a priority to the leader of our nation. But consider the statistics of how most perpetrators who commit attacks under the name of radical Islamic faith were either U.S.-born citizens or permanent legal residents. This refutes Trump’s main intention behind letting in refugees, and loosening up on our current refugee restrictions is a more direct act of support since we are offering them a haven from the horrors they are facing right now. Airstrikes can only do so much to support Syrians who are being victimized under President Assad and the relentlessly ongoing Syrian conflict, as President Trump also launched an airstrike against a Syrian airfield around this exact time last year as a response to the Syrian government’s previous alleged chemical attack, but Assad clearly hasn’t shown signs of easing his aggression on his own people.

America’s hesitancy about letting refugees in isn’t new. The U.S. was one of several countries that turned down Jewish refugees fleeing Nazi Germany. Granted, at the time when the U.S. was turning down ships of German Jews, nobody was aware of how terrible the Holocaust would become. However, most refugee policy nowadays is operated with the haunting choice our country made during World War II in mind. If we are to care strongly about the way Syrians are being treated by President Assad, all efforts should be made to extend a helping hand: We should be welcoming those seeking refuge with open arms.