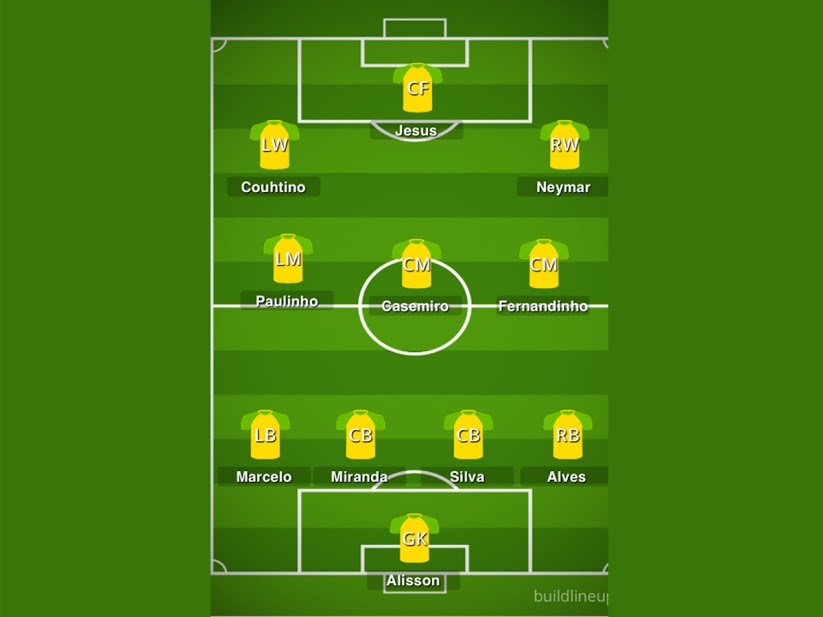 At just 21, Gabriel Jesus is playing as if he was already an established player. Having made his professional debut at 18, Jesus astonishingly made his national team debut the following year. Now a key figure for Guardiola at Manchester City, the young striker has managed to score 11 goals while providing an additional three assists in 25 appearances. Jesus’ rise to stardom came during a time when skeptics claimed “joga bonito,” Brazil’s iconic playing style, was over. However, Jesus, along with fellow strikers Neymar and Coutinho, have proved joga bonito is far from dead. This same playing style should be what could guide Brazil to winning the World Cup for the first time in 16 years.

Marcelo is unarguably the best left back in the world. Although he is not known too much for his defensive capabilities, Marcelo always adds extra strength to the attack when he runs through the left side of the pitch. The 29-year-old will be playing his second World Cup, where he will seek to provide Brazil with leadership and motivation whilst playing the elegant and risky style he is used to playing, the joga bonito way.